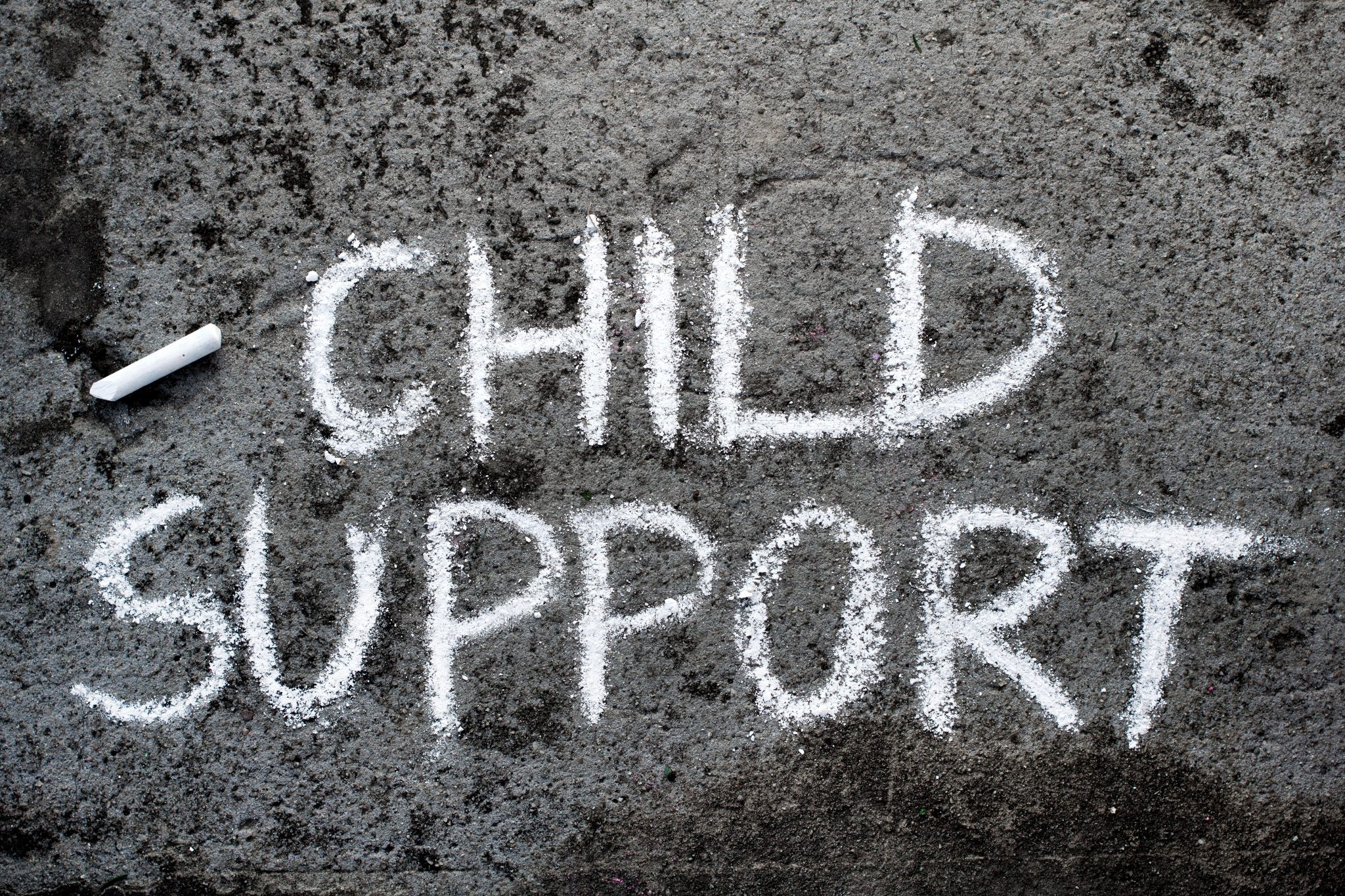 A recent Nova Scotia case is making headlines as a man owing a minimum of $250,000 in court-ordered child support has been sentenced to prison for four and a half years.

Mr. Power, an IT professional who earned an estimated $260,000 per year, paid minimal child support for his two children. From 2007 until 2015, he had paid approximately $22,000 of the approximate $247,000 owed in child support. As a result of the court proceeding started against him and his avoidance of paying the support he owed, he was soon found in contempt of a court order. Rather than attend to his court hearing on the issue, Mr. Power moved to Denmark. Since that time he reduced his minimal payments further and then completely stopped child support payments in 2018.

As a response to his actions, the Court suspended his driver’s license and passport. The authorities in Denmark were notified and he was later deported back to Canada in February 2019. He was arrested in Quebec thereafter.

The December 2020 decision, made by Justice Jollimore of the Nova Scotia Supreme Court, is one of the longest prison sentences ever ordered for someone violating child support orders.

His actions and behaviour were described as ‘shameful’ and ‘egregious’ by the court both towards his children, his former spouse, and towards the court itself.

The case suggests, however, that if Mr. Power pays the child support he owes, then he would not go on to prison. Ms. Power’s lawyer suspects that he will make this payment soon.

This is arguably a landmark decision as it goes to show what can happen to those litigants who do not follow court orders and the risks they then expose themselves to. The court was clear that the penalty for Mr. Power’s contempt needed to coerce him to comply with the order and pay the child support owed. It was also to be at a level of severity that would denounce his conduct and deter him, and others, from acting in a similar way in the future.

On a more sombre note, the Power family’s case also shows that child support recipients may need to push to reach these extreme limits before they see a payment come their way. This can mean significant legal fees, time, and energy spent – things that, after a while, even a parent entitled to receive child support might need to abandon. Here, Ms. Power asked the court to order that there be an additional fine made payable by Mr. Power, and that he pay her costs, plus interest. The court found these disproportionate to the already existing penalty awarded and these were not ordered.