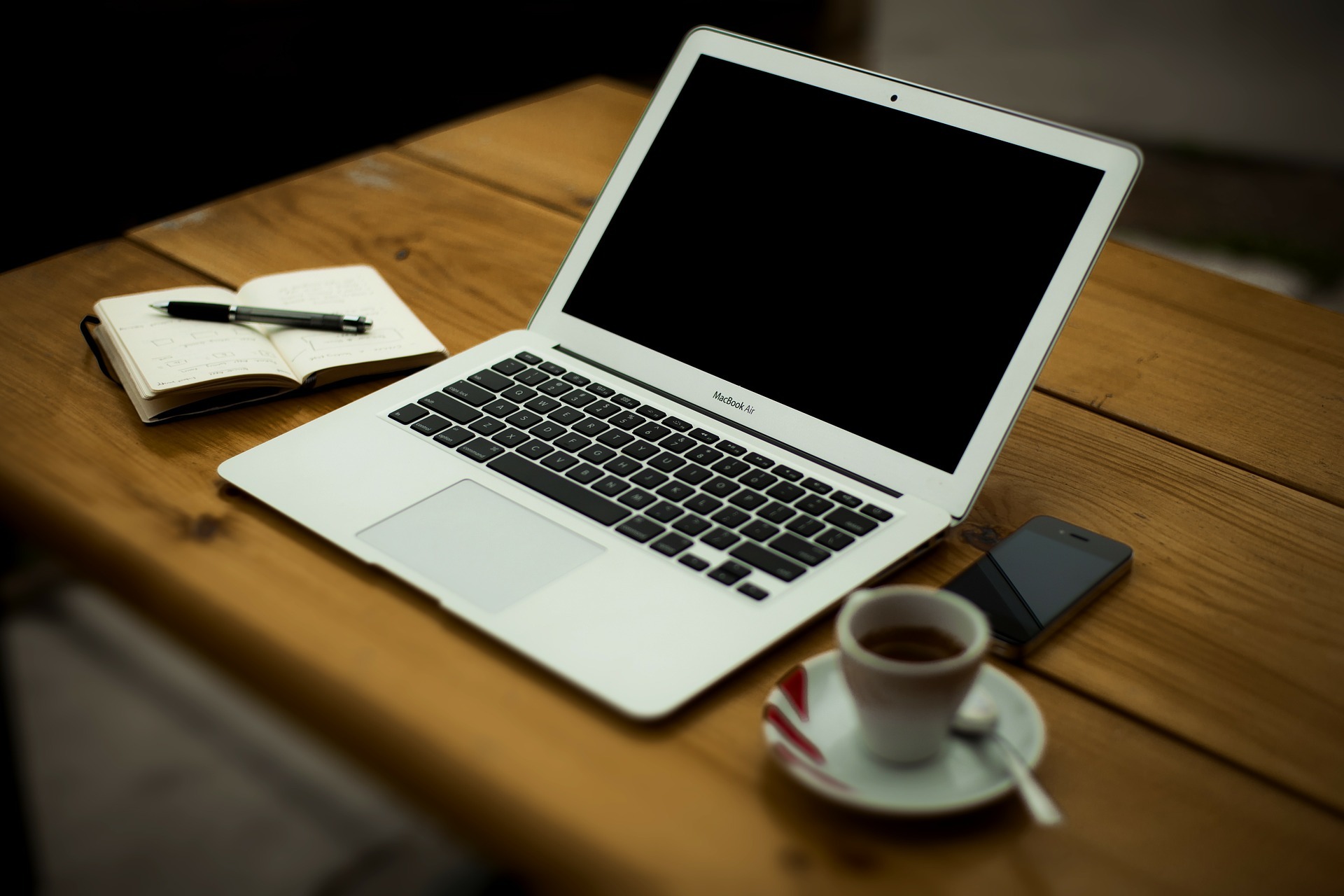 Right now, CASL is enforced by the Canadian Radio-television and Telecommunications Commission, the Privacy Commissioner of Canada and the Competition Bureau. These regulators can, and have, enforced breaches of CASL.

Starting on July 1, 2017, individuals, or more likely class action lawyers, will be able to sue any company or other business that breaches certain provisions of CASL, such as:

Under CASL’s private right of action, not only would a corporation or business be liable for the breaches listed above, but its directors and officers would also be personally liable if they directed, authorized, assented to or acquiesced in the breach. Directors, officers and their corporation would be jointly and severally liable, which means that each would be liable for the entire amount of the damages. Businesses would also be liable for any actions of their employees if the breach was within the scope of their duties.

The private right of action will give complainants the right to receive compensatory damages for any losses that they have suffered. In addition, it also gives them the right to receive what are called statutory damages for the breaches described above. For instance, the statutory damages for sending non-compliant emails are $200 for each breach, up to a maximum of $1 million per day. The statutory damages for hacking transmission data, installing unauthorized computer programs, collecting email addresses and collecting personal information are a maximum of $1 million per day. A person who sues under these provisions can claim these amounts without having to show that he or she suffered any actual losses as a result of the breach. This is likely to provide a strong incentive for class action lawsuits for any of these types of breaches.

To protect themselves, business owners should review their email and other computer practices to make sure that they are in compliance with CASL and avoid any risk of either being sued in a class action or being prosecuted by the regulators.