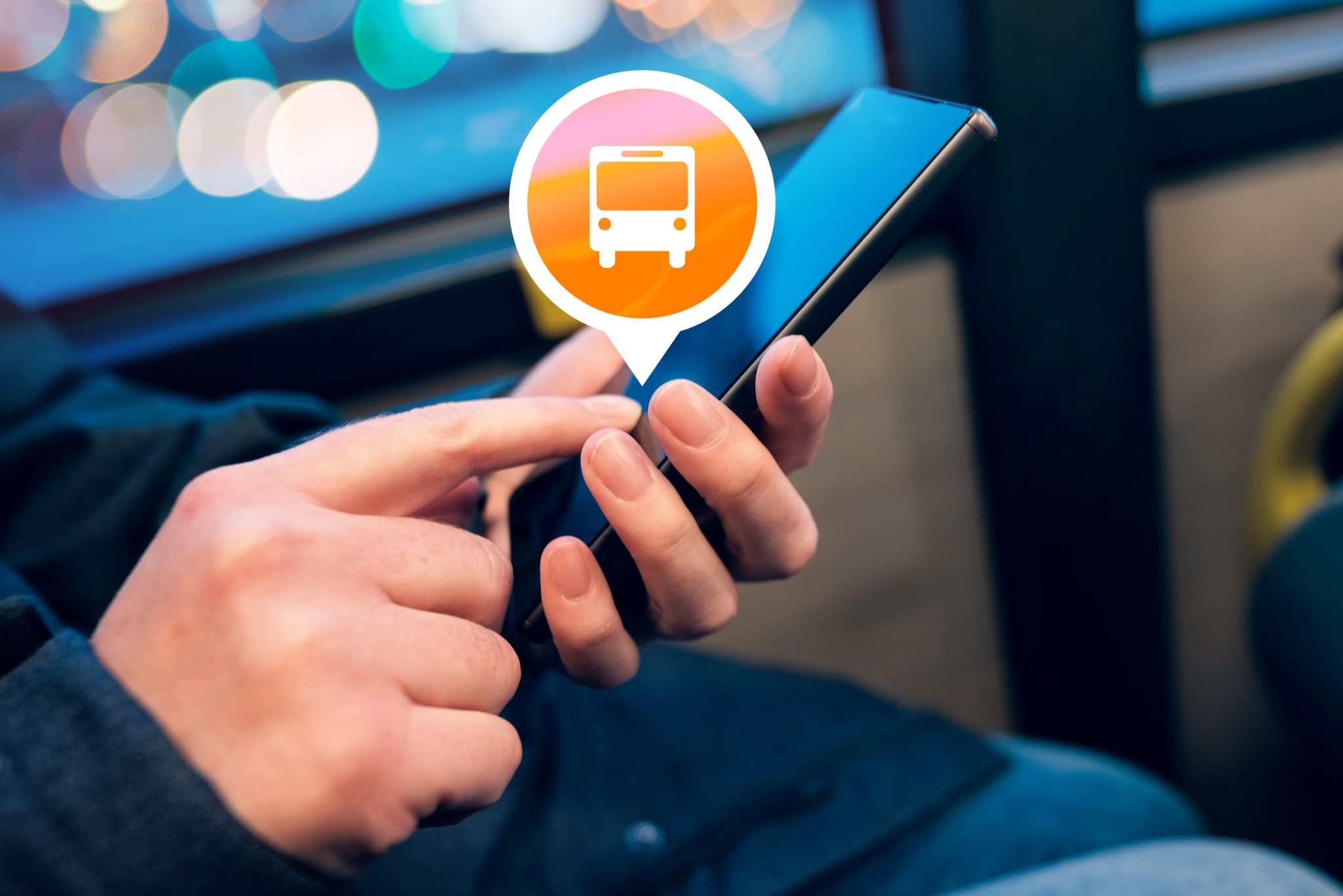 Every motor vehicle in Ontario must carry liability insurance and these policies are required to include Statutory Accident Benefits, also known as No-Fault Benefits. These benefits pay for reasonable and necessary medical and rehabilitation expenses, income replacement, and attendant care, regardless of who was at fault.

In May 10, 2011, changes were made to the Insurance Act with the result that Ontario riders on public transit vehicles who sustain injuries can no longer access Accident Benefits if the public transit vehicle they were riding in “did not collide with another automobile or any other object in the incident” (section 268(1.1) of the Insurance Act R.S.O. 1990, c. I.8).  This restriction on Accident Benefits applies whether the injured person is claiming under their own insurance policy or the public transit authority’s insurance.

The result of this amendment, often referred to as the “no crash, no cash rule”, is to prevent people injured on public transit vehicles from getting Accident Benefits “if the public transit vehicle did not collide with another automobile or any other object in the incident”. If a passenger is injured as a result of sudden braking or acceleration but there is no collision involved (which is often the case), Accident Benefits are no longer available.

This limit on access to benefits can cause real problems for people injured on public transit vehicles. They may need access to Accident Benefits because they do not have employment or other collateral insurance of their own to pay for the necessary treatments.

The possible justification for the “no crash no cash rule” is that victims injured on public transit vehicles which have not been involved in a collision are able to pursue a tort claim against the public transit company and operator without having to meet the “statutory threshold” or the “deductible”. These limitations on compensation can be difficult for claimants to overcome in lawsuits against other non-transit drivers. However, an injured party may have to wait years for the case to resolve while they continue to incur medical expenses.

For the Plaintiff to succeed in a lawsuit, they need to prove negligence on the part of the public transit operator. This can be difficult to establish as heavy braking may be justified because of road conditions or the actions of another driver or pedestrian. By contrast, when Accident Benefits are available, it is not necessary to determine who is at fault for the accident.

The restriction on accessing Accident Benefits does not apply to all vehicles that one might consider public transit. Section 224 of the Insurance Act sets out the meaning of “public transit” and states that it “does not include special transportation facilities for persons with disabilities or transportation by special purpose facilities such as school buses or ambulance”. In addition to ambulances and school buses, this would likely include Paratransit buses. It will require some court decisions to determine what kinds of vehicles are included in the exceptions to the “no crash no cash rule”.