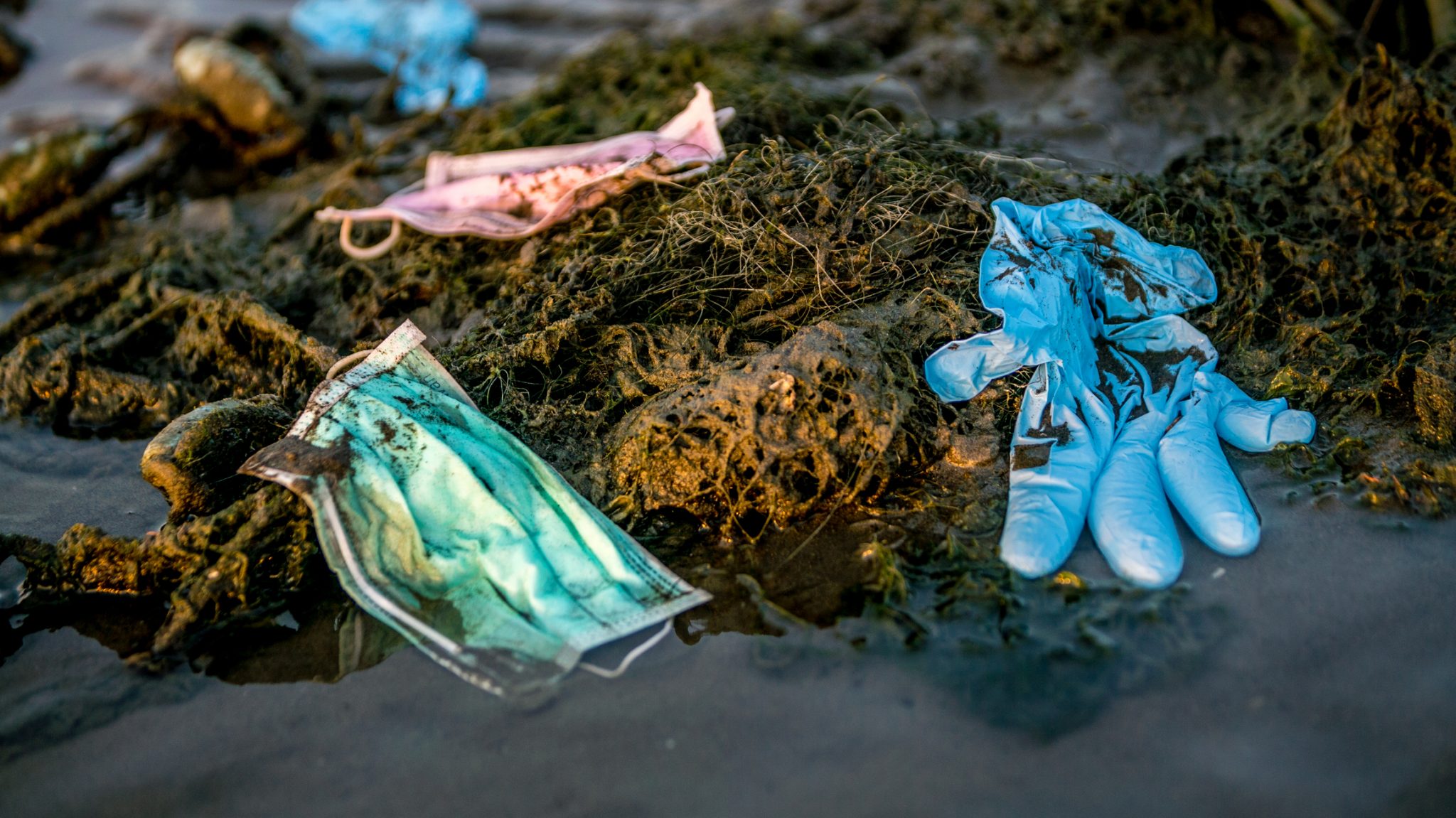 A great deal of discussion has and will continue to take place over the utility of obtaining a Record of Site Condition (“RSC”) for lands that have been contaminated and remediated or contaminated and not remediated but with a risk assessment based RSC.

The historical background of this remedy is very old and unwritten. It was always the case that if a contaminated property was remediated to a point that the Ministry of the Environment (“MOE”) was satisfied with, they would not usually make any further orders against the property. Essentially, this regime has carried forward to the present and is being formalized in the current RSC as envisioned by Ontario Regulation 153/04.

A Record of Site Condition is a document issued by the Ministry of the Environment after a lengthy application and review process by the landowner with or without remediation to generic standards or a higher contamination based risk assessment methodology.  A risk assessment is published on the MOE’s registry and provides a notice to the world at large that the MOE is content with the present condition of the site and will not issue any further remediation orders against it. This protection inures to the benefit of the present owner and any successor owners. For this reason, financiers and land purchasers have come to adopt and accept an RSC as a reasonable compromise where a clean up to generic criteria is feasible but required substantial remediation technology to achieve.

Landowners looking to avail themselves of the RSC provisions should realize that the procedure takes anywhere between 12 and 24 months and in some cases twice that, depending upon the complexity of the individual land situation and the need for continuing negotiation with the MOE with respect to any remediation required. Costs for obtaining an RSC can be substantial and when coupled with the time required to obtain them, makes the use of these mechanisms less favourable than they otherwise would be.

One thing is for certain and that is that there is a great deal of uncertainty amongst the landowning public, lenders and purchasers with respect to the usefulness of and feasibility of an RSC. An RSC will not prevent an adjoining landowner from suing the holder of an RSC site approved for off-site contamination migration and all associated costs. While RSC’s are difficult to obtain where there is off-site migration of contaminants, anyone looking into buying a property with an RSC needs to be very careful that the conditions on that site are not or never were of a situation where migration of contaminants occurred. Lawsuits against former owners and present owners for such off-site migration are an unfortunate incident that happen on a more or less regular basis.

The difficulties highlighted above are somewhat exacerbated in considering the range of purchasers and lenders dealing with contaminated sites at any given time. Suffice to say that there is a considerable lack of unanimity as to the usefulness of and acceptability of an RSC. Where an RSC is being obtained for the purpose of a sale or financing, great care needs to be taken to ensure that the terms will be acceptable to the lender/purchaser, including what the acceptable parameters of an RSC would be.

While it is easy to be pessimistic about the usefulness and effects an RSC can have, the fact remains that in some cases remediating a property at all or to generic standards is simply not possible. The prevailing mood often is that an RSC will provide some level of comfort at least as far as the MOE is concerned which is an enhancement over simply doing nothing. Municipalities and other relevant bodies often require that RSC’s be obtained as a condition of developing land in their area of influence.