Reflections on the Pride Movement 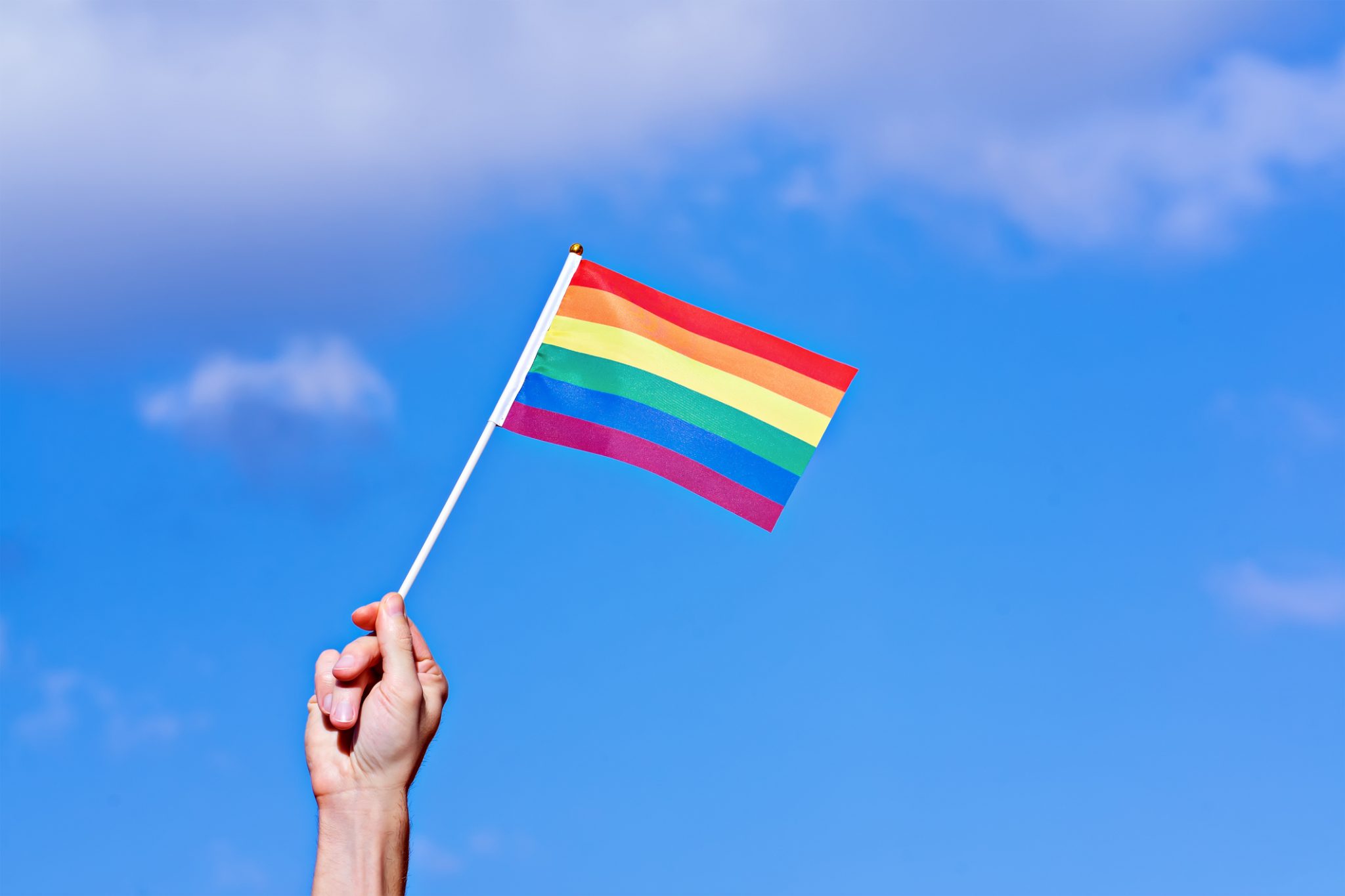 Reflections on the Pride Movement

These are indeed interesting times, and for once, I am not speaking of COVID – but rather the Pride revolution.  While the Pride movement has been around for decades, its focus has changed over the years, as society has advanced (or, in some cases retreated).  On the side of advancement, I recently watched a series of episodes called Visible: Out on Television, which traced the history of representations of the LGBTQ2+ in television from the 50’s through to the present day.  The concept of sexual orientation being ‘an issue’ in a television show at all was brand new in the 70’s, and is now ‘old news’.

The education, awareness, and advocacy by the LGBTQ2+ community have grown beyond the relatively conventional terms of gay, lesbian, and bisexual, to include terms such as “MTF”, “FTM”, and “non-binary”.   I have enjoyed seeing members of those communities, formerly pushed to the fringes of society, now have recognition and a voice.

It is also heartening to see the legal profession moving to advocacy with regard to these issues:  the most recent example to my knowledge is the attempt by the law school at Trinity Western University to have its degree recognized for admission into the bar admission program of Ontario and British Columbia.  Trinity Western has a “covenant”  that students and faculty, while at the school, are required to follow, that prohibits sexual intimacy except within marriage between a man and a woman.  Both law societies voted against recognizing the Trinity Western degree, and, ultimately, the Supreme Court of Canada, in showing support for the LGBTQ2+ community, supported  the decision of the law societies.  The Canadian Bar Association and numerous other legal associations have made diversity in the profession (including members of the LGBTQ2+ communities) a priority.

Sadly, notwithstanding the growth in acceptance and support for the LGBTQ2+ community, there is still much work to be done to support this (and my) community.  The battleground has shifted, as the recent conflict in Parliament over the banning of conversion therapy demonstrates.

We at Mann Lawyers are proud of our unwavering atmosphere of acceptance, understanding and support for Pride, and the community it represents.  We continue to be a safe place for members of our community to come as clients, staff, and partners and feel at home.   Congratulations to the Pride movement on the tremendous strides the movement has made to date, and will continue to make in the years to come.