Repercussions of a Franchisor’s Failure to Disclose

Mann Lawyers > Repercussions of a Franchisor’s Failure to Disclose 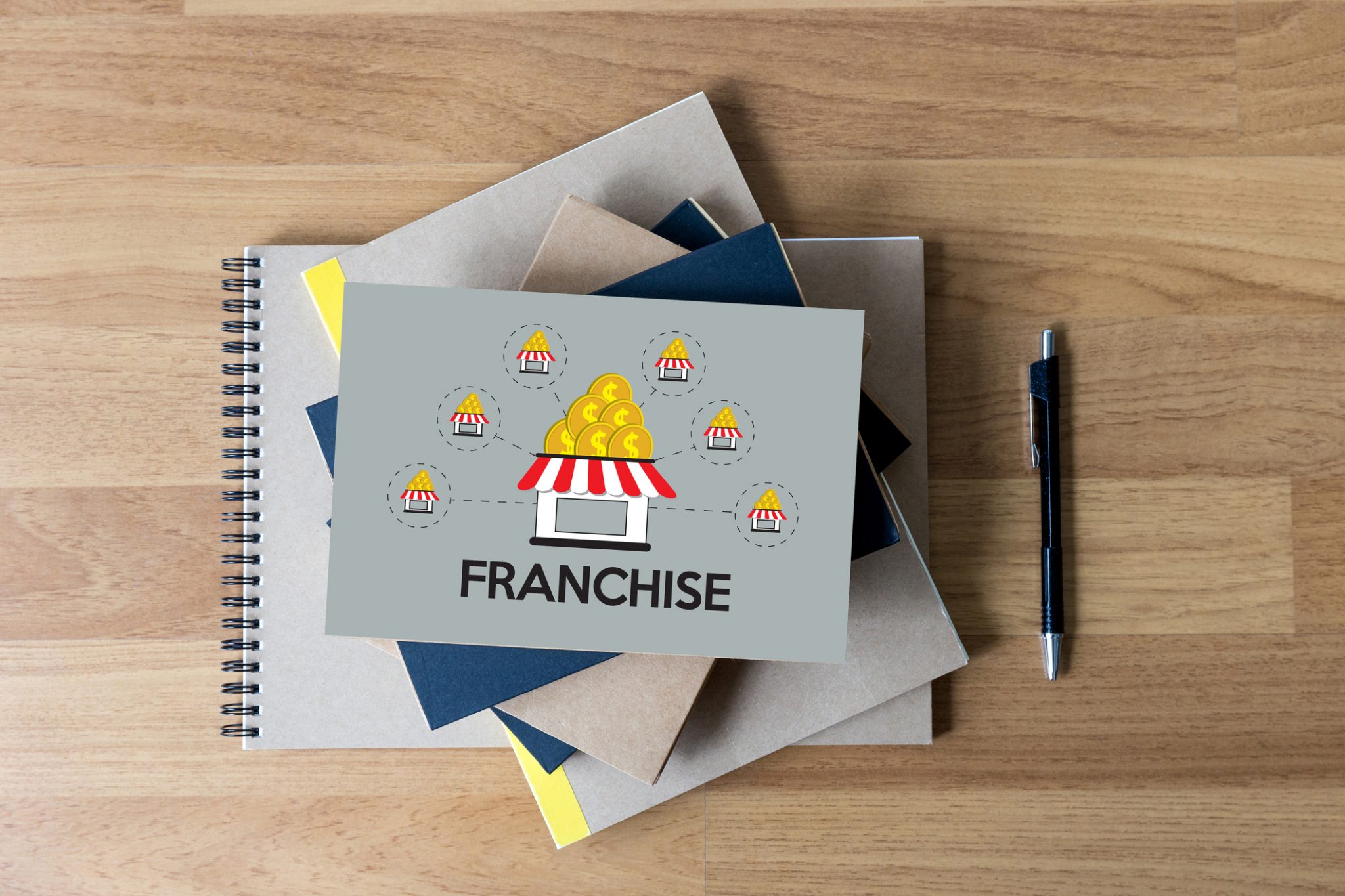 Repercussions of a Franchisor’s Failure to Disclose

Whether a franchisor’s disclosure document is so deficient as to amount to non-disclosure is fact specific and determined by the Court.   In Apblouin Imports Ltd. v Global Diaper Services Inc., 2013 ONSC 2592, the court granted the franchisee rescission under section 6(2) of the Arthur Wishart Act for materially deficient disclosure by the franchisor for two reasons.

Conversely, in Raibex Canada Ltd. v ASWR Franchising Corp. 2018 ONCA 62, the court denied the remedy of rescission to the franchisee under section 6(2). In this case, the Court focused on the conversion cost of a particular franchise site. Neither the original agreement nor the financial disclosure document specified a location for the franchise.

Instead, the agreement contained a provision stating that a location would be “selected through the ‘reasonable best efforts’ of both parties.” Further, the agreement referred to the uncertainty surrounding a conversion location and the additional costs that might accrue due to unforeseen circumstances surrounding construction. The court, in concluding there was sufficient disclosure, relied on the following in making its decision:

The Arthur Wishart Act places strict disclosure obligations on the franchisor who must take great care when preparing disclosure documents.  Where a franchisor fails to abide by the Act and its regulations, the franchisor remains exposed to the powerful remedy of rescission.

This blog post was written by Mark Fortier-Brynaert, a member of the Business Law and Wills and Estates teams with the assistance of Zach Murray, Articling Student.  Mark can be reached at 613-566-0380 or at mark.fortier-brynaert@mannlawyers.com.