Section 38 of the Bankruptcy and Insolvency Act (“BIA”) and the Issue of Standing: McEwan (re)

Mann Lawyers > Section 38 of the Bankruptcy and Insolvency Act (“BIA”) and the Issue of Standing: McEwan (re) 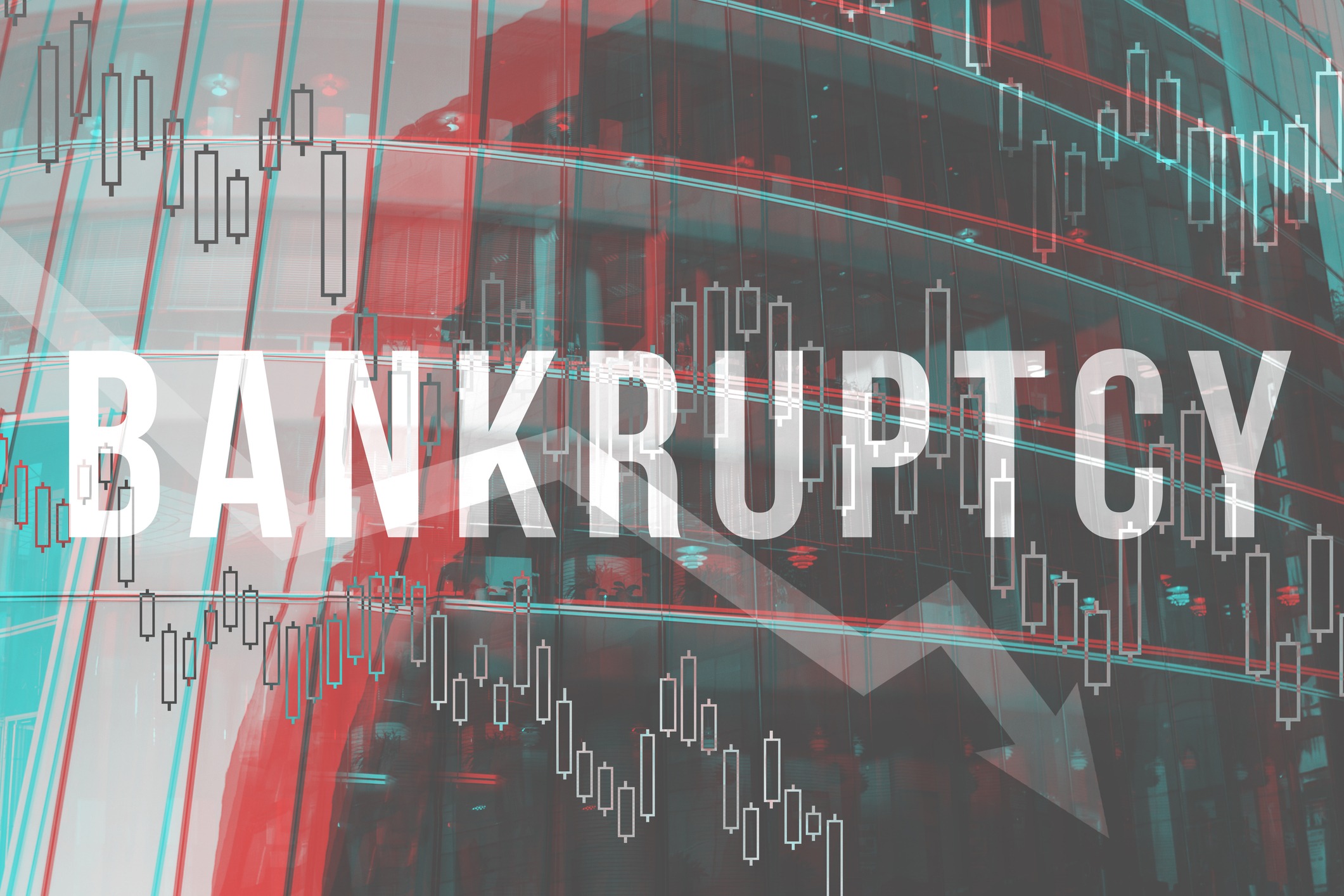 Section 38 of the Bankruptcy and Insolvency Act (“BIA”) and the Issue of Standing: McEwan (re)

As is noted by the Court of Appeal in McEwen (Re), released August 12, 2021, referred to here as “Traders”, the BIA is a complete code governing the bankruptcy process.  Many parts of the BIA have the purpose of providing summary and expeditious procedures to determine the questions that arise with a minimum of cost. Section 38 is such a provision.

Section 38(1) provides the governing process where a creditor in an estate requests the trustee of the estate to take a proceeding that the creditor believes will be in the interests of the estate, and the trustee refuses or neglects to do so.  In such an instance, the creditor may obtain an order from the court authorizing him to take the proceeding in his own name and at his own expense and risk, on notice to the other creditors of the contemplated proceeding, and on such other terms and conditions as the court may direct.  Where such an order is made, s.38 (2) of the BIA provides that the trustee shall assign and transfer to the creditor all its right, title and interest in the proceeding. In this event, s.38 (3) provides that any benefit derived from the proceeding belongs exclusively to the creditor to the extent of their claim, and that any surplus belongs to the bankrupt estate.

Barbara Carroll was injured by a motor vehicle driven by Robert McEwen and owned by Caroline McEwen. The McEwens were insured by Traders for $1 million. The Carrolls commenced an action against the McEwens and, because the damage claims made by the Carrolls far exceeded the coverage under the McEwens’ policy, they also claimed benefits under Mrs. Carroll’s $1,000,000 “inadequately insured motorist” coverage included in the OPCF 44R Family Protection Coverage endorsement of her automobile insurance policy.  Months later the McEwens filed for bankruptcy, automatically staying the Carrolls’ personal injury action. The sworn statement of affairs that the McEwens filed in their bankruptcy listed the Carrolls’ personal injury claim as an unsecured claim. Later, the McEwens received their automatic absolute discharge from their bankruptcy, and the trustee was discharged.

The Carrolls obtained an order lifting the stay of proceedings pursuant to s. 69.4 of the BIA, and granting leave to the Carrolls “to continue to prosecute their claims against the bankrupts (the McEwans)”.

Following judgment the Carrolls filed a proof of claim in the McEwens’ estate for the amount of $624,349.01, the amount awarded by the trial judgment in excess of insurance coverage. The Carrolls claimed that they made an offer to settle the action within policy limits on the eve of the trial and that the offer was not accepted by Traders acting in bad faith. They asked the trustee to advance a bad faith claim against Traders for its refusal to settle the action within the policy limits before trial. The trustee advised the Carrolls that while it would accept the proof of claim as filed, it would not take any action against Traders, but would consent to a s. 38 order on motion by the Carrolls to take the action in their own name.

The Carrolls served their s.38 motion on the trustee and other creditors of the estate, but did not serve Traders. The motion came before Kershman J., who granted the s. 38 order. The trustee assigned the cause of action (the bad faith claim) the next day.  The Carroll’s next issued a statement of claim against [Traders] claiming damages for breach of a duty of good faith in its dealings with the McEwens’ insurance coverage (the statement of claim misidentified Traders.  This was not an issue as the matter proceeded and was ultimately rectified).   In the action, the Carrolls claimed $624,349.01, and punitive and exemplary damages of $1 million.

Was Traders an “aggrieved person” within the meaning of ss.37?

Citing the general rule, the Court of Appeal decided that Traders had no standing to challenge the s. 38 order.  As decided in Shaw Estate v. Nicol Island Development Incorporated, 2009 ONCA 276, this rule is subject to “certain limited exceptions”.  But for these, the proposed defendant to an intended action has no right to notice of the application for a s. 38 order, no right to be heard at the application, and no right to review or appeal the order if it is made: Coroban Plastics Ltd., Re (1994), 1994 CanLII 1135 (BC CA), because a proposed defendant’s rights are not adversely affected by the transfer from trustee to creditor of whatever right of action may exist.

The “certain limited exceptions” contemplate “abuse of process, non-disclosure, procedural irregularities, fraud and misrepresentation to the court”, or circumstances where the s.38 order imposes conditions on the proposed defendant.  Traders attempted to expand the exceptions by arguing that the New Brunswick Court of Appeal recognized a different exception in Isabelle v. Royal Bank of Canada, 2008 NBCA 69 as: “A discrete and genuine issue of law that if decided in favour of the potential defendant would avoid the need to defend a lawsuit that never should have been commenced in the first place”.  The Court of Appeal dismissed this argument on the basis inter alia that Isabelle had nothing to do with standing to challenge a s. 38 order that has been issued, but rather addressed standing at the s. 38 motion itself by a proposed defendant who happened to be at the s. 38 hearing because it was also a creditor.