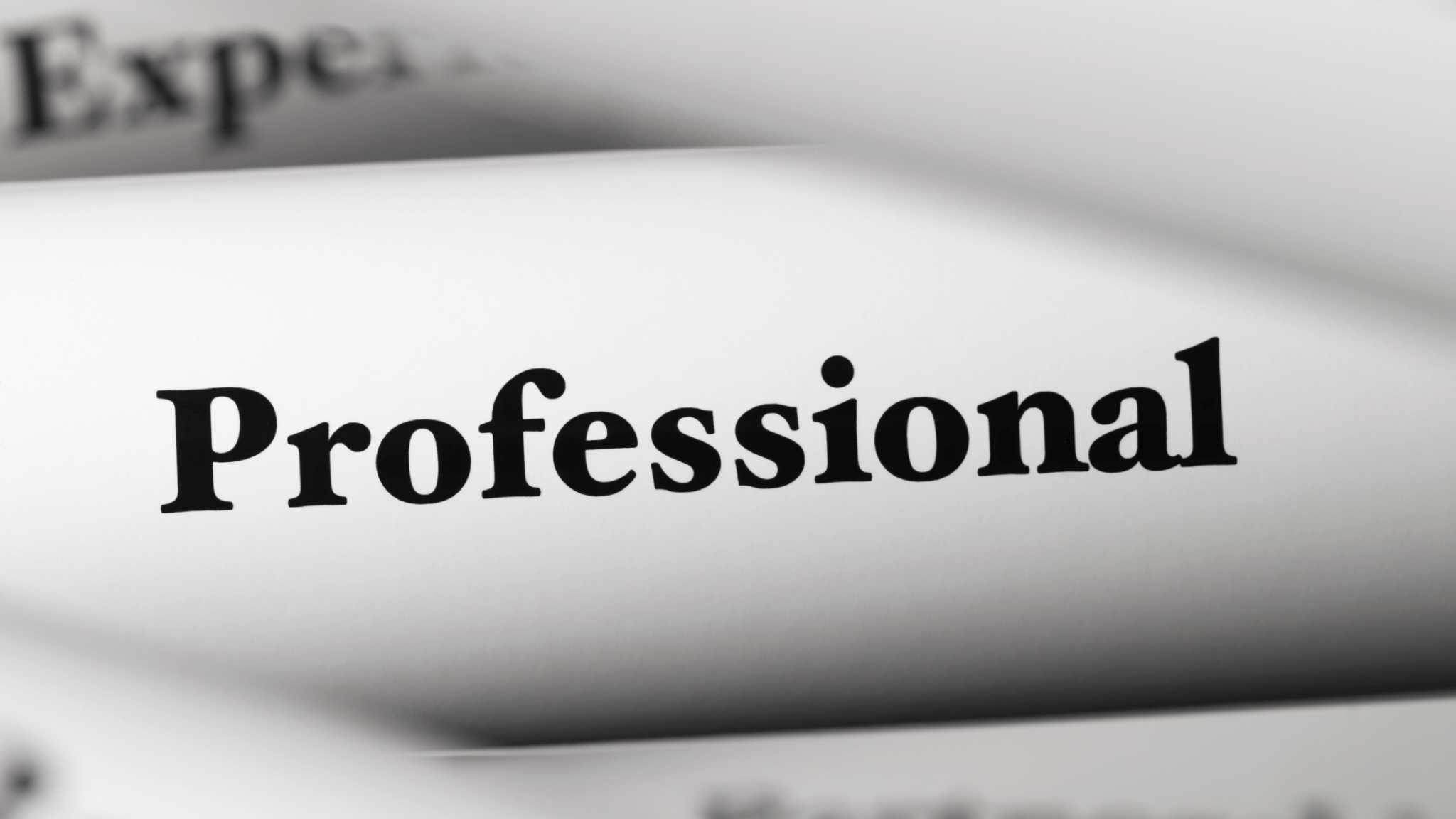 In Part 1, I referred to Elements of Professionalism (Elements), and broke on the point of describing the importance of the Rules of Professional Conduct in the fostering of a professional approach in our new and more junior colleagues:

Elements (properly in my view) rails against the perception, still much debated here and elsewhere, that law is perhaps less of a calling and more of a business.

As Elements concludes, noting the contribution of Roscoe Pound in 1953 who defined professionalism and recognized that lawyers are engaged in making both a living and a career – “the term [professionalism] refers to a group pursuing a learned art as a common calling in the spirit of public service – no less a public service because it may incidentally be a means of livelihood”. ([from Roscoe Pound, The Lawyer from Antiquity to Modern Times (St. Paul, Minn.: WestPublishing Co., 1953) p. 5.]

Elements notes that applied to the legal profession, this traditional definition focusses on the lawyer as an individual dedicated to public service, with income and status as worthy but not primary goals. This view, it suggests, “contrasts with what some lawyers and members of the public see as today’s reality, namely, lawyers’ desire to maximize income and status with little or no attention to public service”. And it goes on, noting that “while the law-as-profession vs. law-as-business dichotomy is not new, the intersection of these notions leads to another important component of professionalism, which might be called “balanced commercialism”. (Elements)

In other words, why can it not be both, rendering the debate unnecessary.

Finally, Elements closes with the following, a reference I also endorse:

Although the sense of lawyers’ professionalism is threatened … a more important issue is whether there is a threat to what the public is entitled to expect: competent legal services at a reasonable price from professionals who do not abuse their trust and who act in the public interest.[from Roger C. Cramton, “The Changing Legal Profession”, ILR Report (Spring 1990)]The answer to the challenge is professionalism as described above. As an essential element of the vocation of law, professionalism must be a part of the lawyer’s everyday work. Professionalism gains substance and utility when linked to a lawyer’s understanding of the legal profession’s role in society and when exercised in service to the public.