Some Tips For Safe Cycling 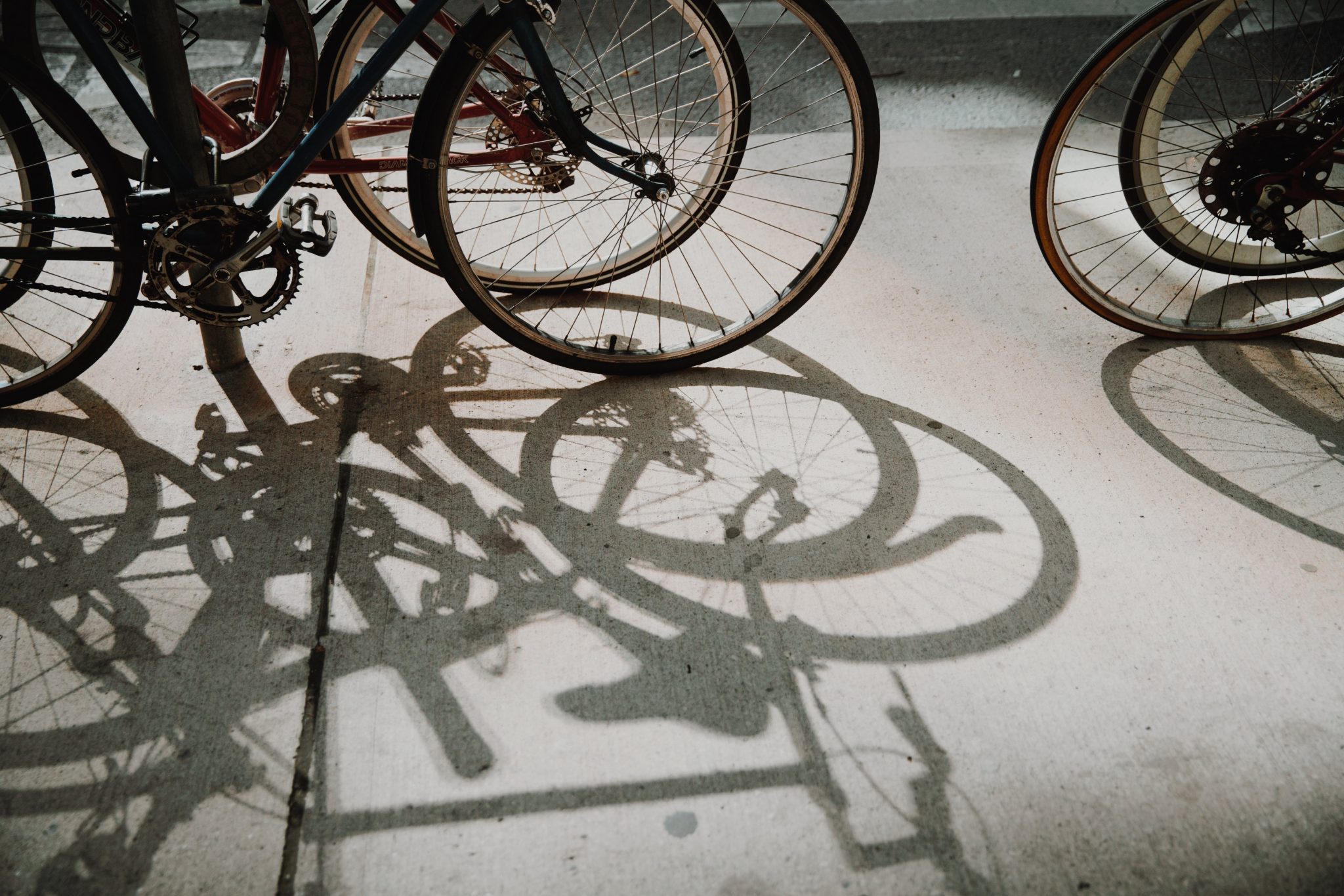 Some Tips For Safe Cycling

With the ice melted and the sun shining, the number of bicycle commuters will steadily increase over the next few weeks.  Here are a few tips to keep you safe on the roads while on your bike.

Take Advantage of the Bike Paths

The Ottawa area is blessed with over 600 km of mixed-use paths which crisscross The National Capital Region and are available for cyclists. Whenever possible, cyclists should plan their route to take advantage of these paths as this removes the hazard of colliding with a motor vehicle. You should consider the safety advantages of riding on a mixed-use path even if it adds a few kilometers to your ride.

Cyclists also have to remember that Ottawa’s “bike paths” are really “mixed use” paths that are to be shared with non-cyclists including joggers, dog walkers, the elderly and families out for a stroll. It is important to remember that there is a speed limit of 20 km/h on the paths and pedestrians are often encountered. Signalling your approach by ringing your bell a few of seconds before you pass a pedestrian ensures that they are aware of your presence and this reduces the risk that they will unexpectedly move to their left and into your way as you pass them. It is comforting to a cyclist when a pedestrian indicates that they heard their bell by moving a step to the right or lifting a hand in acknowledgement. Pedestrians are known to thank cyclists who sound their bell before passing. Cyclists can also thank pedestrians who make way for them to pass. Don’t wait until you are right behind a pedestrian or actually passing them to ring your bell as this can startle them.

Cyclists are required by the Highway Traffic Act to use hand signals when turning or slowing down. Hand signals allow other motorists, pedestrians and cyclists, to anticipate your next move. Cyclists don’t appreciate it when cars turn in front of them without signalling. The same applies to motorists who watch cyclists change direction without warning.

Making yourself visible, especially in low light or at night, is extremely important. Bright colours worn during the day increase visibility. Reflective clothing at night is an important addition to mandatory front and rear lights. There are excellent light systems available these days at affordable prices. Placing a headlamp and a rear light on your helmet helps improve visibility especially if they are in addition to similar lights attached to your bike. You can even apply a clear spray lacquer to your bike that turns into a reflective coating when illuminated by car lights but is invisible otherwise.

Helmets are mandatory for cyclists under 18. Fortunately, most adult cyclists see the benefit in protecting their skull and it seems that over 90% of adults cycling in Ottawa wear them. Unfortunately, there is still a small minority who resist the added safety provided by a helmet. Periodically an adult can be seen not wearing a helmet which is dangling from their handlebars. Apparently they know it is important to have a helmet but don’t understand that the helmet only works if they are wearing it!

For some reason, although mirrors are mandatory on a motor vehicle, they are not required on a bicycle. Every cyclist should have a mirror; either one that attaches to their bike or one that affixes to their helmet. A mirror allows you to check for an approaching cyclist before you decide to pull out to the left to pass a pedestrian or slower bike rider. A mirror allows you to be aware of approaching motor vehicles. Get a mirror.

Ride in a Predictable Manner

Cyclists are required to keep to the far right of the roadway. This often means that, in addition to manhole covers, cyclists encounter cracked asphalt surfaces, potholes and debris. It can be tempting to pull out to the left to avoid these obstacles. This can create a dangerous response by following drivers who instinctively pulled to the left themselves and can move into the next lane. Unless you have the time to survey surrounding traffic, using a mirror before making such a manoeuvre, it is much better to continue riding in a straight line even if it means going through a pothole or over debris.

When riding beside parked cars, cyclists have to be careful to avoid being “doored” when someone in a parked car opens a door just as they are passing, causing them to collide with it. Whenever possible, sufficient room should be left between the bicycle and stopped vehicles to allow a door to be opened without interfering with the cyclist. Reduce your speed and be prepared to stop if you find yourself forced to ride very close to a series of parked cars. It is also important to keep an eye open for situations which may result in someone opening a door in your path. Look for illuminated brake lights which indicate that someone is in the stopped vehicle and may be ready to exit.   Look for the silhouette of passengers in the back seat who may be ready to exit.

The most common scenario in the 100 cases I read was a vehicle turning right across the path of the following cyclist. The “excuse” given by the driver was usually that they had not seen the cyclist. This often happens if the driver has waited several seconds to allow pedestrians to cross the street. For some reason, drivers tend not to consider the possibility that, while they were waiting for the pedestrians, a cyclist has had enough time to catch up to them and was now in the process of going through the intersection, passing them on their right.

Some right turning drivers did look to their immediate right and even checked their passenger-side mirrors for cyclists. Unfortunately, some cyclists were in the driver’s “blind spot” and the drivers failed to do a shoulder check.

Cyclists have to be aware of all drivers who may potentially be turning right at an intersection. You cannot rely on the driver to signal their intention to turn, nor can you count on the driver to be aware of your presence as you approached the intersection. Cyclists unsure of a driver’s intention need to slow down and be able to stop in a short distance should the vehicle turn right across their pasts.

Unfortunately there appears to be a lack of respect between motorists and cyclists. This lack of respect plays itself out in the Letters to the Editor section of the Ottawa newspapers every year. The best way to increase bicycle safety is for cyclists to respect motorists and for motorists to respect cyclists. They both are entitled to use the road and are required to comply with the Highway Traffic Act. If everyone made an effort to allow all users of the road an opportunity to get to their destination safely, I predict the number of motor vehicle/cyclist collisions would drop dramatically.