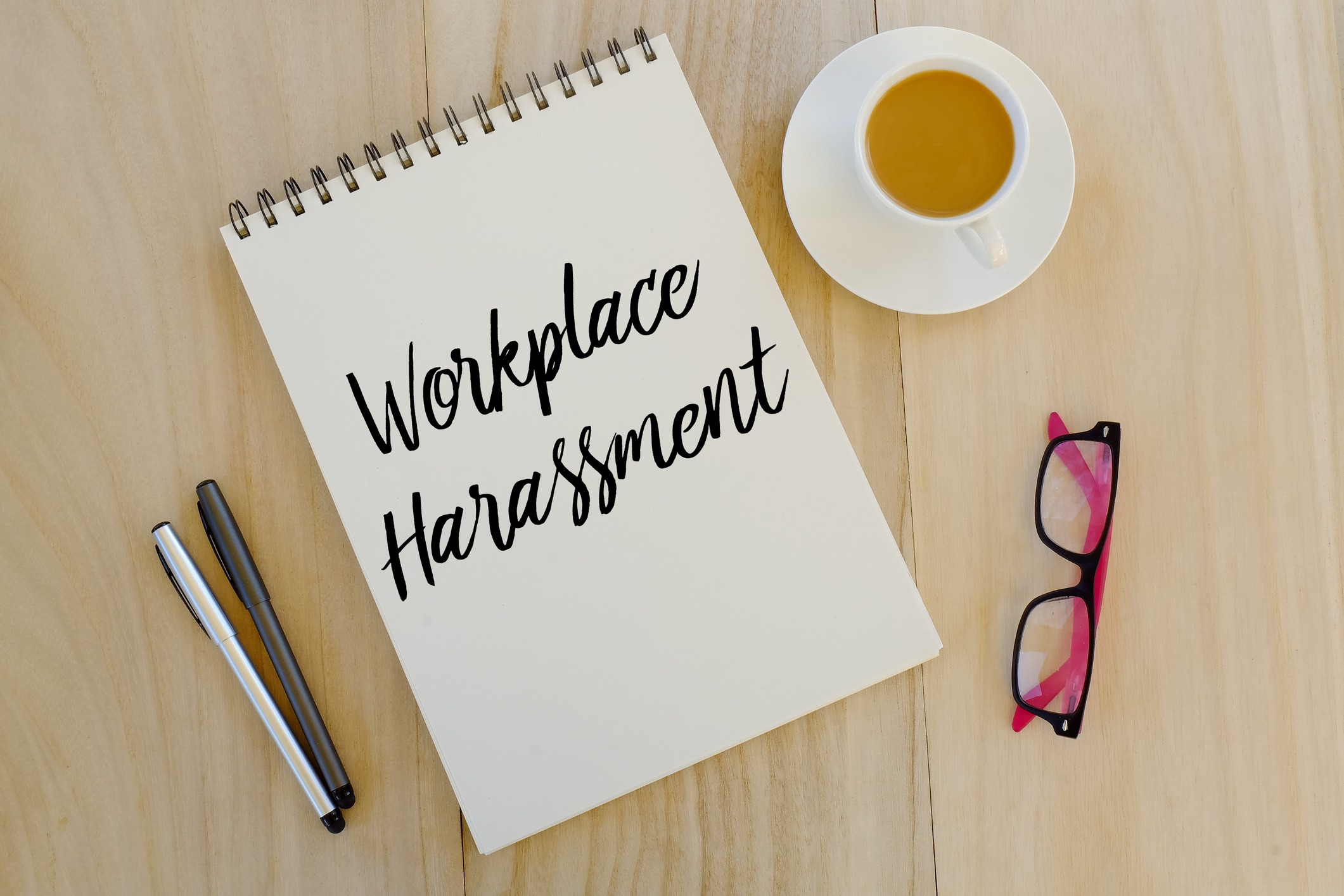 The WSIB regime operates much like an insurance policy against claims of workplace injury. Where an employer is covered under WSIB, employees cannot sue their employer for workplace injuries. Rather, injured workers must pursue their claims through the WSIB. In 2018, the WSIB broadened the types of claims that could be made thereunder – including claims for workplace stress due to harassment. The question became then, what rights did WSIB-covered employees retain to sue their employers for constructive dismissal due to harassment?

In Morningstar, Ms. Morningstar, a housekeeper at a hotel, was bullied unmercifully by her colleagues after recovering from uterine cancer. Her colleagues sprayed her with Lysol claiming that she “smelled”, complained about her odour to her manager, and placed towels and bath mats on her chair. Her manager joined in on the harassment; asking Ms. Morningstar if she showered every day, if she washed her uniform every day and whether she had considered “using feminine products such as douches, sprays, pads or baby powder.”  Ms. Morningstar was utterly humiliated and filed a harassment complaint. Instead of commencing an investigation, Ms. Morningstar was asked to “try to work more cohesively with team members.” As a result of this inaction, she filed a civil claim for constructive dismissal, damages for mental stress, moral, aggravated and punitive damages, damages for bullying, harassment and the creation of a poisoned work environment and/or the tort of harassment.

In response to the civil claim, the employer brought a “right to sue” application before the Workplace Safety and Insurance Appeals Tribunal. The Tribunal considered the fact that Ms. Morningstar had alleged that her employment was effectively terminated by the harassing and bullying conduct of co-workers and management, which caused her mental distress. Those facts, according to the Tribunal, would be inextricably linked to a claim for mental stress under the WSIB regime. As such, the worker’s right to sue for constructive dismissal was taken away.

The Morningstar decision stands for the proposition that while damages for mental stress compensable through the WSIB regime, an employee will not be barred from pursuing constructive dismissal and other damages where those allegations are not linked to mental stress. Despite the clarity provided by the Divisional Court, employees are wise to consider all options before filing WSIB claims for mental stress, as it could likely impact available civil remedies.