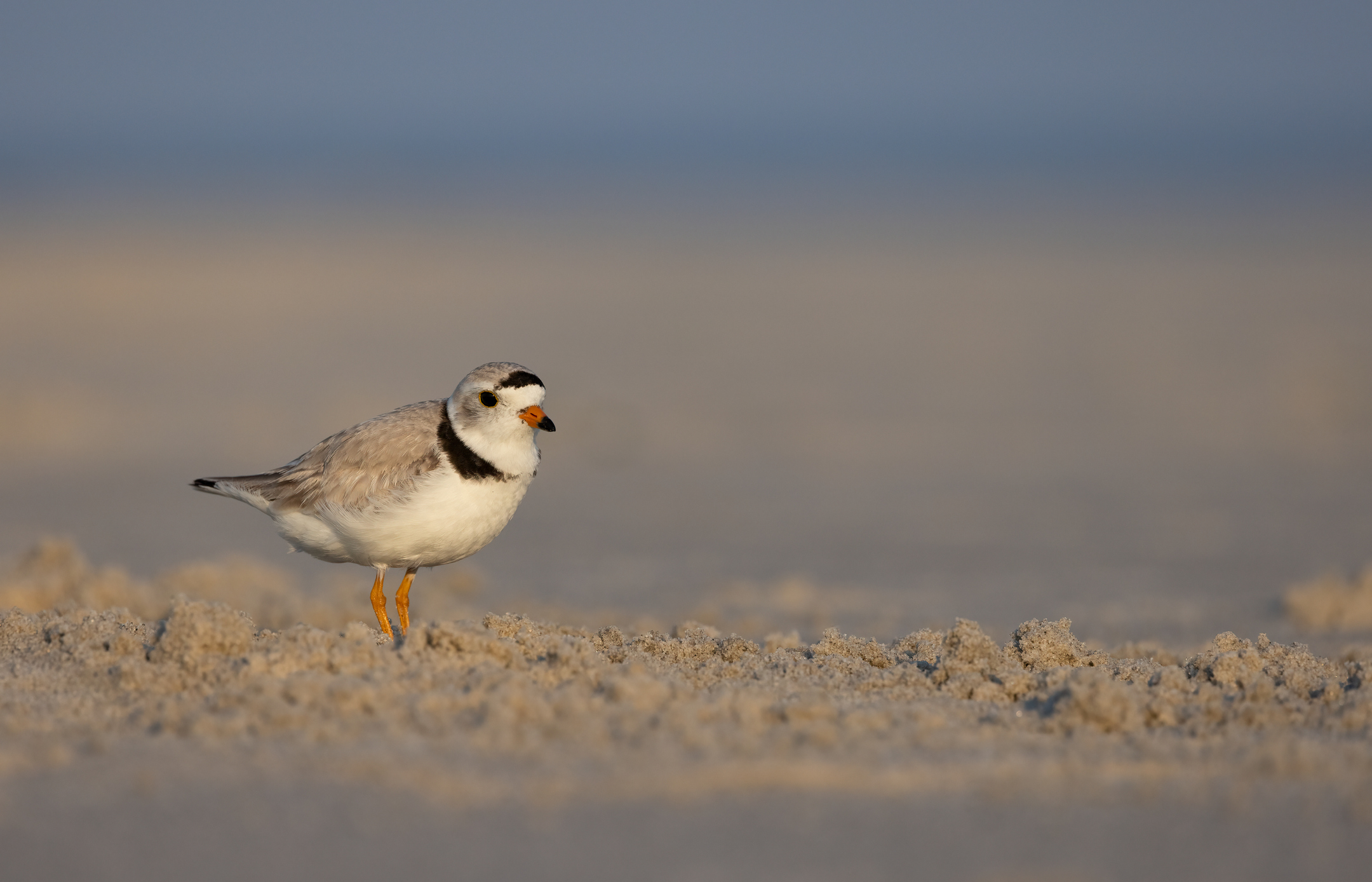 Biodiversity is immensely important to our ecosystem.  Species at risk face considerable threat to their continued existence, much of which results from human harm to their natural habitat.  Ontario’s Endangered Species Act, 2007, S.O. 2007 c. 6 (the “ESA”) recognizes not only the need for biodiversity but also the need to protect habitats to lessen the rate by which species are being lost.  The Court of Appeal, in its recent decision of Ontario (Natural Resources and Forestry) v. South Bruce Peninsula (Town), 2022 ONCA 315, upheld the conviction of the Town for damaging the habitat of the Piping Plover.  One of the central issues in the case was what constitutes “damage” under s. 10(1) of the ESA.

The Piping Plover is a small shorebird which migrates to beaches in Canada and the United States in spring to nest and rear its young before returning south in the late summer.  By the 1980s, the piping plover was functionally extinct in Canada.  It is listed on Schedule 2 of the Species at Risk in Ontario List as “endangered”.

The Piping Plover requires a habitat which has a variety of features, including firm sand, small hills and valleys in sand, sparse vegetation and wood and other debris.  In 2007, the first pair of Piping Plovers in 30 years were seen nesting at Sauble Beach in the Town of South Bruce Peninsula.  The beach is a dune beach, approximately 11 km in length and provides features suitable to the Piping Plover habitat. It is considered one of the only reliable breeding sites for the Piping Plover in Ontario.  In 2016, sixteen nesting pairs were observed in Ontario.  Although an improvement, the species continues to be at risk.

The Minister of Natural Resources charged the Town with two counts under s. 10(1)(a) of the ESA, asserting that the Town committed the offence of damaging the habitat of Piping Plover in respect of each of these incidents.

10(1)    No person shall damage or destroy the habitat of

While the ESA defines “habitat”, it does not define “damage”.  The Justice of the Peace hearing the trial applied a dictionary, plain language definition of damage to habitat and defined it as anything that makes habitat “less attractive, useful or valuable.”  The Town was convicted on both counts and on sentencing was ordered to pay $100,000 to Birds Canada for the protection and/or recovery of Piping Plovers (a remedy unique to the ESA amongst other environmental statutes).

In interpreting s. 10(1)(a), the Court of Appeal considered the following to be the goals of the ESA:

The Court of Appeal found that the ESA should be given a generous interpretation in light of its remedial nature and objective of environmental protection.  It further found that “the statutory regime creates an absolute prohibition against damage to the habitat of an endangered species”.  The ESA contains exceptions to this broad prohibition under which the Minister can authorize some intrusion where the public interest so requires.  The Town had no such authorization.

The Court of Appeal also found that the use of de minimus defences to offences under the ESA will be limited, “because of the potential cumulative effect of small damage over an extended period of time”.

The decision shows how important it is for the courts to consider the objectives of environmental legislation in their interpretation. 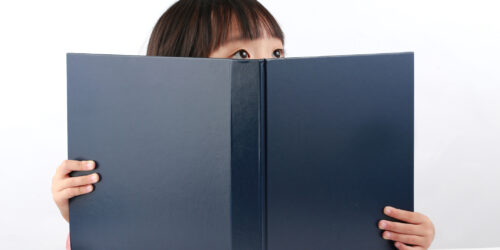