Mann Lawyers > The Price of Breaking Promises in Settlement Agreements 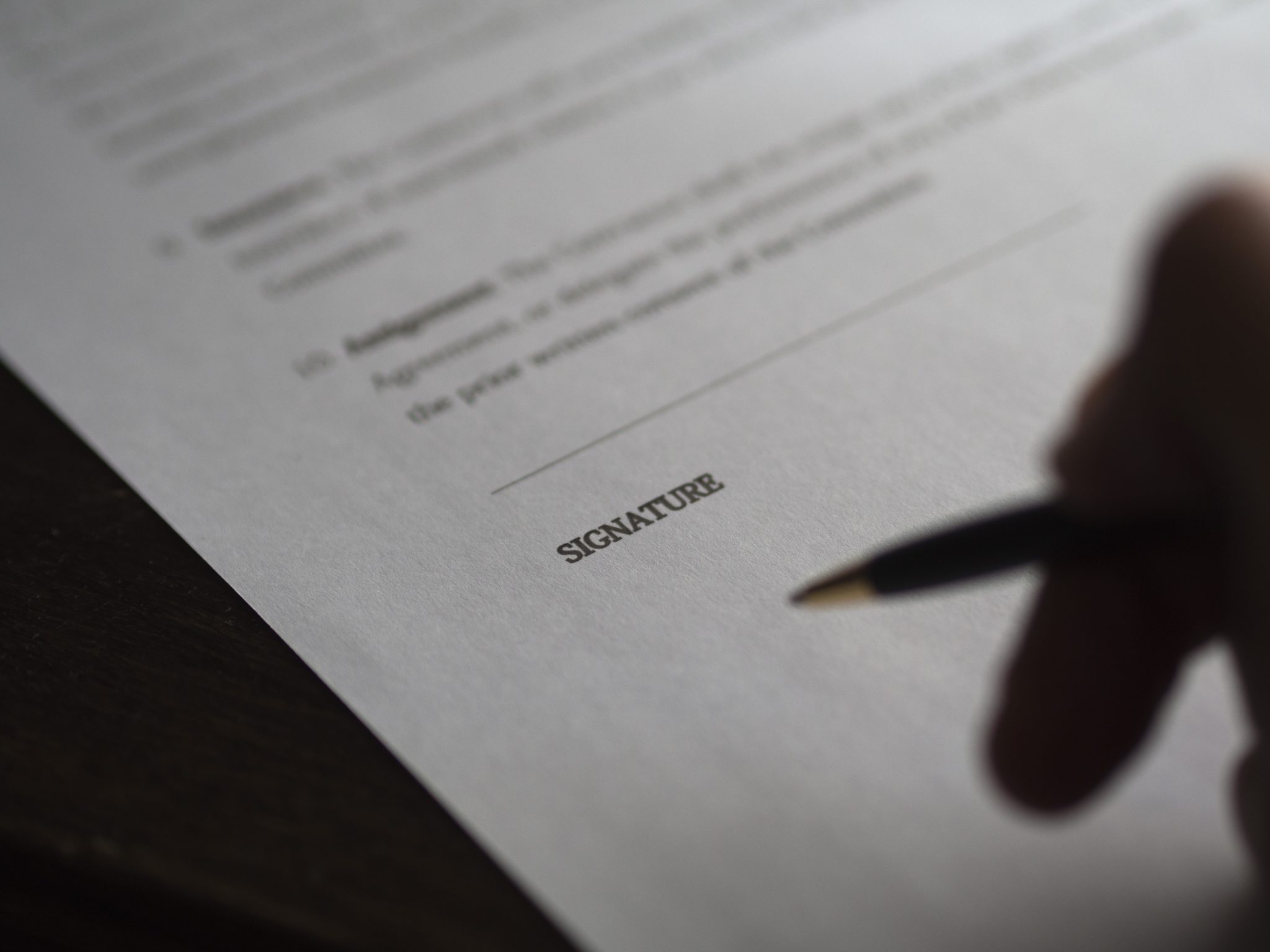 Breaking a promise to keep the terms of settlement confidential can mean having to give settlement money back.

For some employees, the legal documents that they are asked to sign after the parties have agreed to a dollar value to settle a claim for wrongful dismissal can seem like “mere details”. Employees who sign such settlement agreements (typically Full and Final Releases, and Minutes of Settlement) are well advised to take their promise to protect the confidentiality of any settlement they reach very seriously.

Arbitrator Louisa Davie recently ruled in a matter involving the Globe & Mail (the employer) and a former employee and writer, Jan Wong (represented by her Union). The Arbitrator ruled that Jan Wong had to repay the amount of money she received in a settlement with the Globe & Mail after her employment was terminated.

Jan Wong had been employed as a reporter at the Globe & Mail for a number of years.  Her employment was terminated in June 2008 following a lengthy period when she had been absent from work because of depression.  Ms. Wong filed grievances because of Globe’s failure to pay sick leave and the termination of her employment. Ultimately, Ms. Wong’s grievances were settled in a Memorandum of Agreement dated September 24, 2008. According to a judicial review application, the Agreement provided for certain payments to Wong by the Globe & Mail, provided the terms of the settlement were kept confidential.  Key paragraphs to the application  were paragraphs 6 and 8 of the Agreement, which stated:

6. With the exception of paragraph 5, the parties agree not to disclose the terms of this settlement, including Appendix A to anyone other than their legal or financial advisors, Manulife and the Grievor’s immediate family.

7. The Grievor agrees that until August 1, 2009 she will not disparage The Globe and Mail or any of its current or former employees relating to any issues surrounding her employment and termination from The Globe and

Mail. The Globe and Mail agrees that until August 1, 2009, to not disparage the Grievor.

8. Should the Grievor breach the obligations set out in paragraph 5 and 6 above, Arbitrator Davie shall remain seized to determine if there is a breach and, if she so finds, the Grievor will have an obligation to pay back to the Employer all payments paid to the Grievor under paragraph 3.

…And then Ms. Wong published a book.

The 2012 memoir Out of The Blue dealt with Ms. Wong’s experience with workplace depression.  She also gave some interviews to the media. In response, the Globe & Mail initiated a hearing before the Arbitrator on the grounds that the applicant had breached her non-disclosure obligations.

The Arbitrator’s decision does not suggest that Ms. Wong disclosed actual details of the terms of this settlement. What Ms. Wong did say was that “she had received a big pile of money to go away”, and that “a big fat check landed in my bank account.” According to Arbitrator Davie, these disclosures were sufficient to qualify as breach because a person reading Wong’s book would be left with the impression Ms. Wong had “fought back and won”,  successfully resisted a “gag order” and that the Globe had caved and admitted liability. In fact, the Agreement expressly provided that neither party was admitting any liability.

This “big pile of money” now had to be returned.

The importance of protecting the confidentiality of settlement negotiations and agreements is long standing.  Employers may be motivated to settle a case for wrongful dismissal for a number of reasons including avoiding a drawn out and costly legal dispute, the potential negative publicity and impact on company moral as well as the risk that a court may confirm that the company did wrongfully dismiss their employee. It is not universally the case that an employer settles because they believe they have a weak case.

Without the promise of confidentiality, companies may worry that if the story gets out that they paid money to a former employee, the public will assume the employer did something wrong; they may also worry that it will create a slippery slope of ever increasing demands for settlement funds when they are required to terminate other employees’ employment.

That said, if it is the case that Ms. Wong was wrongfully dismissed and improperly denied sick then the result in the end seems fairly harsh.

You can read the full story here.