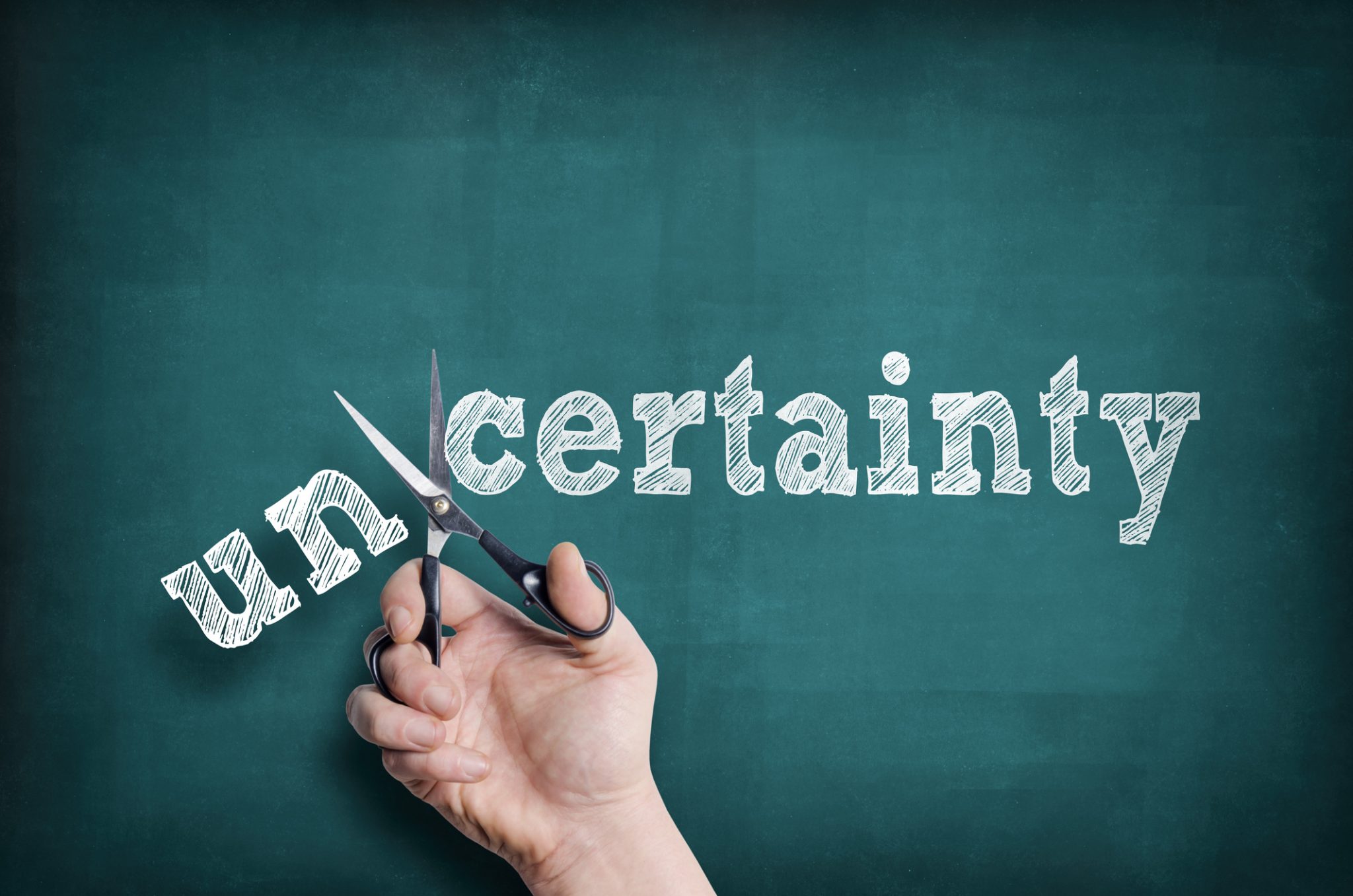 An earlier blog reviewed the usefulness of contractors’ and suppliers’ trusts, available under section 8.1 of the Construction Act. However, a new decision by Ontario’s Court of Appeal, refusing leave to appeal for an earlier, unreported, decision has added uncertainty to the protections offered by such trusts.

In Carillion Canada Holdings Inc. (Re), a global construction conglomerate, Carillion Group, was paid nearly $29M by owners in relation to various construction projects in Canada. These monies were supposed to pay the various contractors and suppliers on those projects.

However, Carillion Group had in place various automatic pooling and cash sweep arrangements with its bank, which resulted in funds being moved around into different accounts at various times. As a result of these automatic transfers, the $29M wound up in an HSBC Bank account in the UK. When Carillion Group went bankrupt, the court-appointed monitor sought to have those funds declared subject to a construction trust to benefit the Canadian contractors and suppliers.

For construction trusts, the Construction Act provisions provide certainty of intention, and certainty of object merely refers to the ability to identify the beneficiaries of the trust, which is also relatively straightforward in a construction context.

Certainty of subject matter requires the ability to identify the property and funds that are the subject of the trust. In this case, however, the monies had been transferred and comingled with other funds, without being separately accounted for. The Court concluded that this resulted in the monies losing their status as trust funds, and the Court of Appeal refused leave to appeal, rendering the decision final.

Unfortunately for construction trust beneficiaries, the circumstances in which specific funds lose their character as trust funds will be out of the beneficiaries’ control. This decision must thus be incorporated into the risk analysis of anyone entering into a contract with large corporate builders who may have complex banking arrangements.