Mann Lawyers > Virtual Trials – The Future is Upon Us 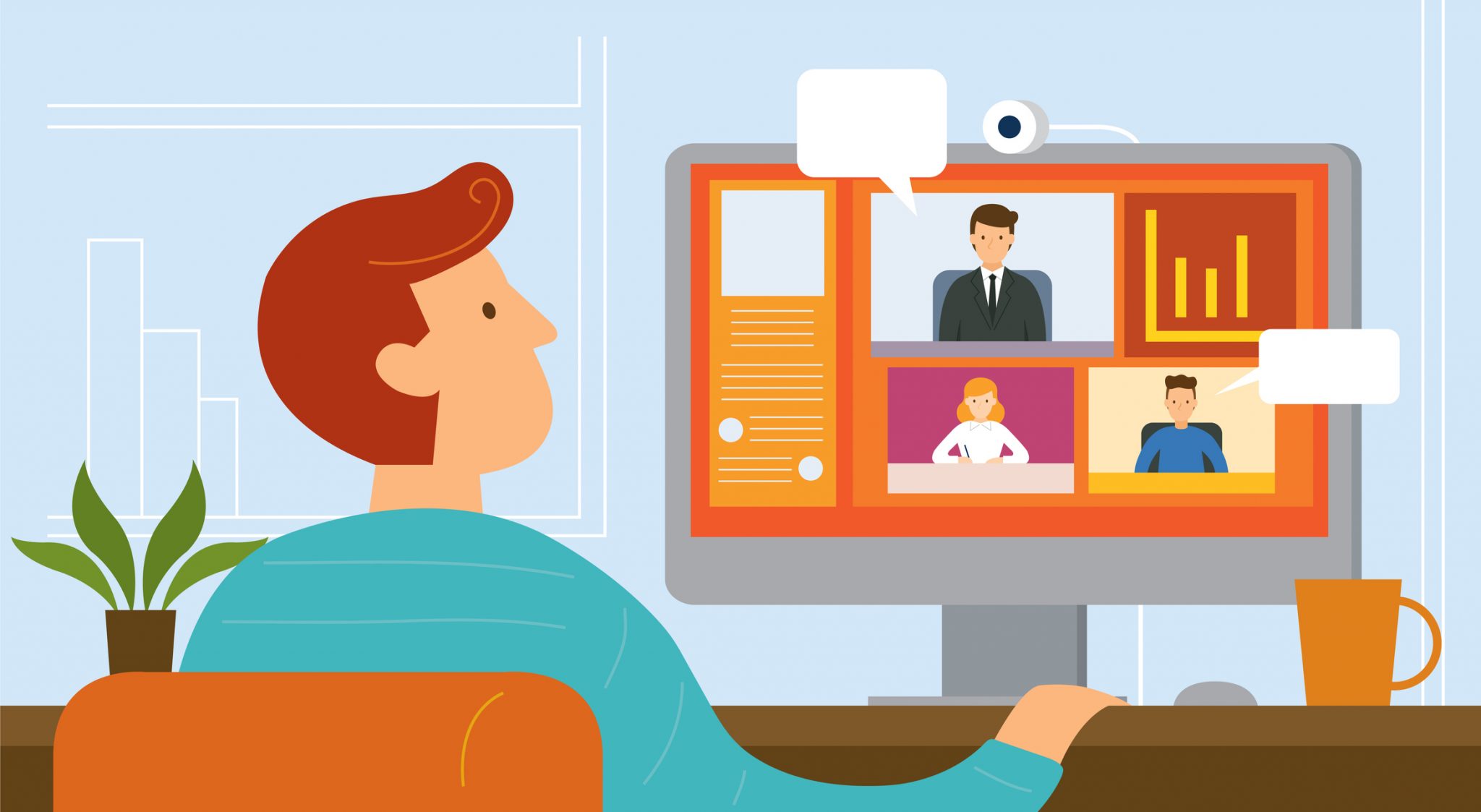 The Mann Lawyers environmental law team is embarking on its first virtual trial this week.  It will be interesting to see how a trial by Zoom will work, and what unanticipated challenges may arise as the trial proceeds.   One challenge which is anticipated is the handling of documentary evidence.  Most environmental cases involve a number of voluminous technically detailed environmental engineering reports, and this matter is no exception.  Under normal circumstances, we would be heading into the courtroom with several volumes of reproduced documents (sacrificing several trees).  Instead, we have all of our documents for trial prepared in PDF form, indexed and searchable. Whether electronic documents will make it easier for the trial judge to gain an understanding of the technical data, figures and tables remains to be seen.

The introduction of virtual trials has resulted in a significant shift in litigation, which is welcomed by many litigators who have been trying to reduce their paper footprint for some time.  Now, there is no choice.  It seems more likely than not that even after litigators are allowed back in the courtroom, trials will run with electronic documents.  Embracing technology will not only enhance a litigator’s effectiveness, but knowledge of technology will arguably be a necessary skill.  The ability to use technology to present documentation effectively will make documentation more accessible and understandable for the trial judge.  Someone will be more likely to look at a document when they can find it quickly as opposed to spending countless minutes searching for it.

Of course, the use of electronic documents necessarily creates a disadvantage for those with limited technical ability or limited access to technology.  There are very real access to justice issues which arise as a result of virtual trials.  Some people simply do not have the computer equipment necessary to participate in a virtual trial, be it hardware or access to sufficient internet connection.  These should not be impediments to someone accessing the court or giving evidence at a trial.  As the courts continue to re-open for certain matters, these issues may be better addressed, but while matters are predominantly proceeding virtually, there are real concerns.

Apart from dealing with electronic documents, trial by Zoom also affects the presentation of evidence to the trial judge.  In a courtroom, witnesses generally sit beside the judge, not facing the judge.  Now, a judge is able to see the witness who is giving evidence and will therefore be in a much better position to view the witness’ expressions.  This is somewhat restricted by document sharing, which drastically reduces the size of the witness’ video on the screen.

Witnesses much also be cautioned to avoid distractions while giving evidence, both in terms of backgrounds and their movements.  Talking with your hands is definitely something to avoid, as is a significantly cluttered background.  There are numerous online suggestions on how to present during a Zoom meeting for good reason.

The potential for accidental interruption is also high, given the time lag that may occur while videoconferencing.  It is important for witnesses to understand that this can occur so that counsel and witness are not constantly speaking over one another.

Demonstrative evidence also poses challenges.  Often in an environmental trial, there will be enlarged drawings which an engineer may point to for the purpose of demonstrating contaminant movement.  On Zoom, drawings may be presented by screen-sharing, but the witness does not have the ability to point out details in the document.  The cursor is controlled by counsel who is sharing their screen.  Counsel therefore need to be more creative in finding a way to convey such information in another manner.

One can also expect that the usual technological glitches experienced while videoconferencing will occur.  Sound issues seem likely, as do issues of freezing screens.  Hopefully should these occur, they will not impair the evidence being given.  Sometimes efforts to repeat evidence do not have the same results as what was initially stated.  These technical issues must be challenging for the court reporter transcribing the evidence.

A virtual trial will definitely be a new experience for us, and I look forward to seeing whether there are improvements over the in-person, paper-heavy trials of the past.