Why Your Asset Purchase Agreement Should Be Well-Drafted – Part II 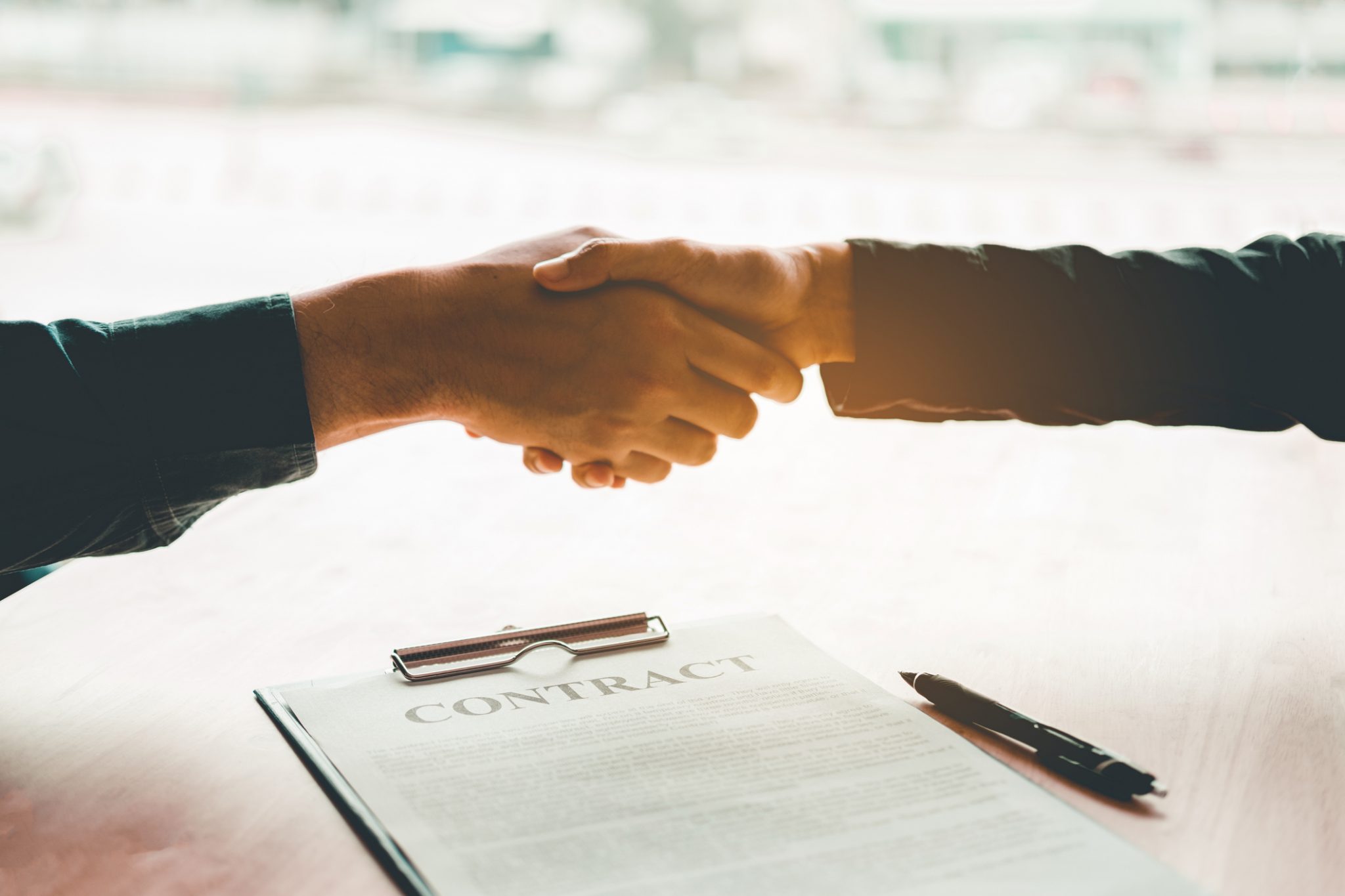 Why Your Asset Purchase Agreement Should Be Well-Drafted – Part II

This is the second blog addressing the decision of the Ontario Superior Court of Justice in Jonathan’s – Aluminum & Steel Supply Inc. v. Retail Alloy Metal & Plastic Plus Ltd. (Oct. 20, 2015), 259 A.C.W.S. (3d) 471, a case that highlights the importance of a well-drafted asset purchase agreement.

Jonathan’s – Aluminum & Steel Supply Inc. (the “Seller”) entered into a one-page asset purchase agreement with an individual (“Mrs. T”), who signed the agreement in trust for a corporation to be incorporated, pursuant to which the Seller agreed to sell its chattels and inventory (the “Purchase Agreement”). Promptly after signing the Purchase Agreement, Mrs. T incorporated a new corporation (the “Purchaser”).

The Court identified the following key issues in the case: (1) the assets being purchased; (2) the reasonableness of the inventory count and the inventory price; (3) the personal liability of Mrs. T; and (4) the enforceability of the non-competition agreement. In this blog, I will address the last two issues. For a discussion of the first two issues, please click here.

(a)     the Purchase Agreement indicated that Mrs. T signed it in trust for a corporation to be incorporated;

(b)     the new corporation was incorporated within 8 days of the Purchase Agreement being executed;

(c)     the Seller was immediately notified of the incorporation; and

(d)     the addressee on the invoice for the inventory generated by the Seller was the newly-incorporated corporation.

It is recommended that you hire a lawyer to draft or review the asset purchase agreement to avoid misunderstandings and costly litigation in the future. We would be happy to assist you in drafting or reviewing your purchase agreement.