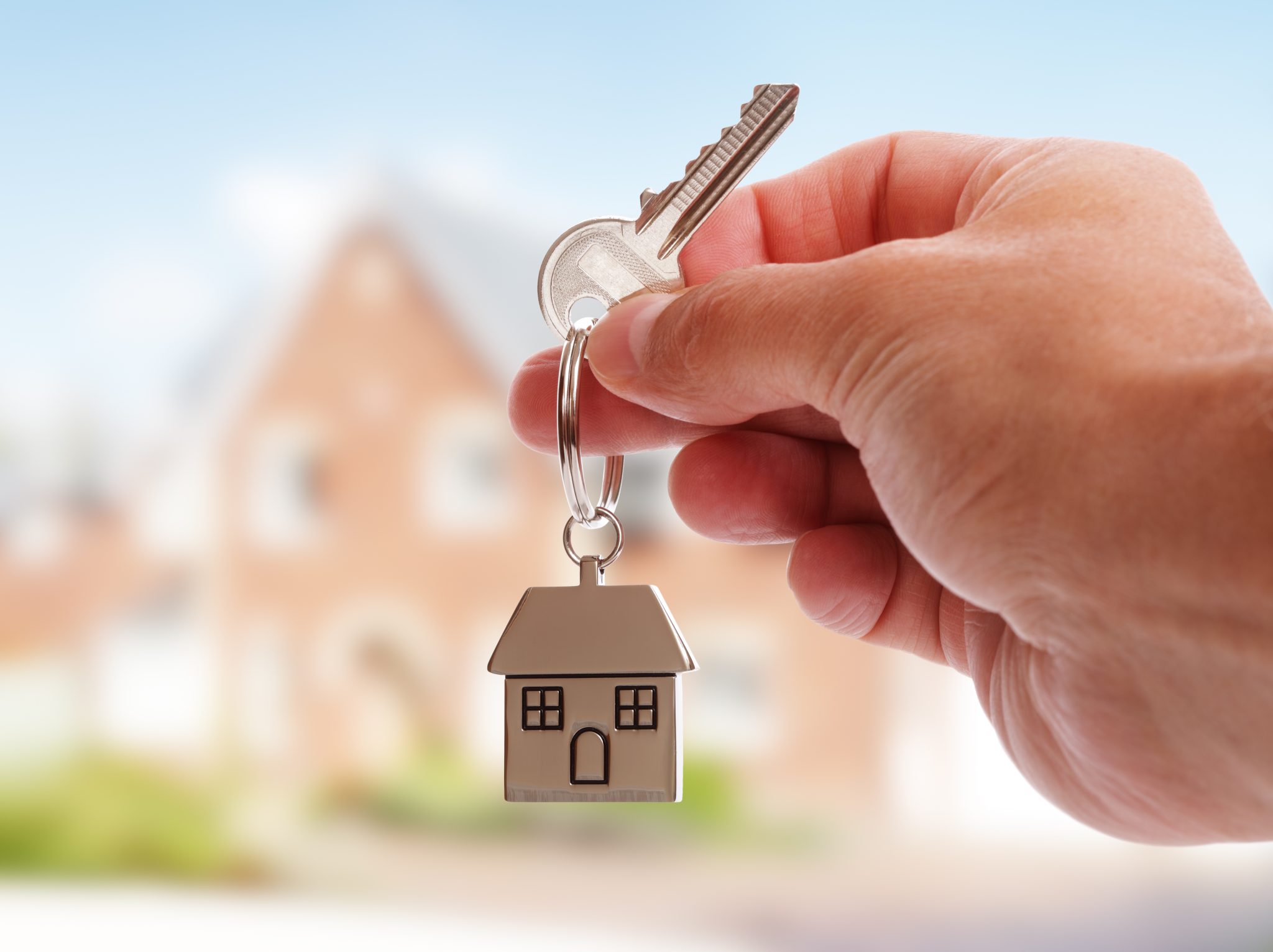 Some sections of Bill 109 will come “into force” later this year on July 1st, 2022 and January 1st, 2023. The Province of Ontario is responding to a need for housing by modifying current legislation that regulates land development processes so homes can be built quicker.

As of January 1, 2023, municipalities shall refund rezoning, official plan and site plan application fee(s) in the event a municipality takes longer than an expected time to reach a decision. The refund is set to occur on a sliding scale: ranging from no refund (if a decision is reached within an expected time) to a 100% refund on the entire application fee paid. The legislative timelines for these applications with applicable refunds are shown below:

Municipalities may ask applicants to waive a specific timeline above to allow more time to reach a decision (meaning a refund may not be issued) or may refuse applications sooner.

The Government of Ontario is introducing the Community Infrastructure and Housing Accelerator (CIHA). The CIHA enables municipalities to submit a request to the Minister to expedite approvals for local priorities such as market-rate housing, non-profit housing, and long-term care facilities.

Note that local councils would be required to pass a council motion, and to host a public meeting to discuss the use of a CIHA for each project. The municipality would still be required to submit a request for the Minister, who could impose conditions on the CIHA.

Development projects may also benefit from a Minister’s Zoning Order (MZO). An MZO is traditionally meant for situations of extraordinary urgency. It overrides local planning authority to approve development without expert analysis, public input, or any chance of appeal. A municipality may request this order on a per project basis when zoning issues arise.

The difference between the CIHA and MZO is that the former still includes public consultation requirements to ensure that residents have an opportunity to provide feedback on such requests and is not available for use by a municipality in the Greenbelt Area given the Greenbelt Plan.

The Lieutenant Governor in Council may designate land as part of a Transit-Oriented Community (TOC). Bill 109 implements a tiered alternative parkland dedication rate for municipal parkland dedicated by TOC developments:

Transit-oriented community lands subject to the proposed tiered alternative parkland dedication rates would be identified pursuant to subsection 2 (1) of the Transit-Oriented Communities Act, 2020. The goal is to ensure that land continues to be made available for parks for TOC developments, while providing greater certainty of development costs on these particular sites. The Minister of Infrastructure will also be able to identify TOC sites that would be given to a municipality as parkland. Encumbered parkland (e.g., land with underground transit tunnels or other infrastructure) would count towards any municipal parkland dedication requirements.

This blog post was written by Brandon Doughty, a member of the Real Estate and Wills and Estates teams.  He can be reached at 613-369-0364 or at brandon.doughty@mannlawyers.com.