Board of Directors: Is Gender Diversity Sufficient?

Mann Lawyers > Board of Directors: Is Gender Diversity Sufficient? 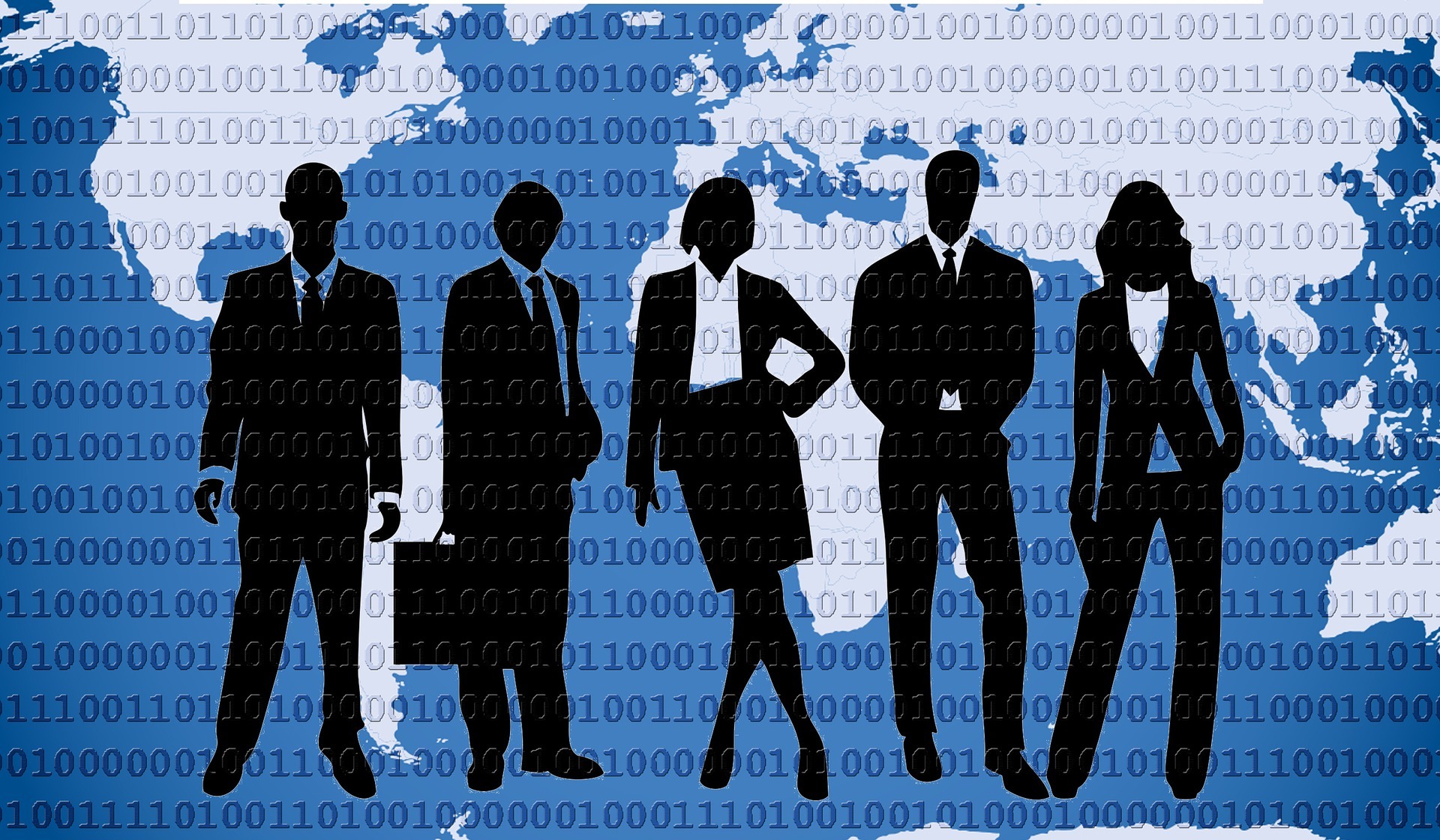 Board of Directors: Is Gender Diversity Sufficient?

A few weeks ago, a newspaper article caught my eye as I was working on a matter involving compliance with the various diversity requirements for a client’s companies’ boards of directors. The newspaper article spoke of the failure of German companies to add more women to their management boards of directors and quoted a government minister suggesting that quotas could be imposed.

The client was not concerned about whether diversity would be good for its business; the “positives” were well acknowledged. The issue was the crafting of the diversity policy(s) including defining diversity and then creating compliance strategies. One question under consideration was – is gender diversity sufficient?

Under German law, commencing in 2016, some 100 of the largest publicly traded companies are required to have 30% of their supervisory board of directors comprised of women. The newspaper article was somewhat incomplete as it did not fully describe and distinguish the concepts in German law of a supervisory board and a management board; perhaps a “minor” detail to some observers.

A study from the Hans Bockler Foundation determined that earlier this year (2017) women held about 22% of those supervisory seats, which, although more than double the percentage from a few years ago, was well below the 30% threshold.

This 30% quota applies to the supervisory board; i.e. the entity in Germany that approves major business decisions and consists of “outside” or “independent” directors elected by the shareholders and the employees. In turn, the supervisory board elects the management board which runs the day-to-day business.

There is no quota requirement at the management board level under German law; at least not yet. The newspaper article quoted the German government minister warning industry that legislative action would occur if the situation (only some 6% of management boards are women) was not remedied within the year.

Meanwhile in Canada, since 2015, TSX listed issuers have been required to disclose information as to the composition of women on their board of directors and in executive officer positions. The so-called “comply or explain” requirements are set out in National Instrument 58-101- Disclosure of Corporate Governance Practices.

In September 2016, the Canadian Securities Administrators compiled the disclosed information and concluded that, generally speaking, the number of women on boards in all size categories of issuers had increased, with the larger issuers leading the way. For example, of the 215 TSX listed issuers with a market capitalization of more than $1 billion, women held 18% of the board seats in 2016 compared to 16% in 2015. Of the 42 largest issuers (market cap of at least $10 billion), the increase was from 21% in 2015 to 23% in 2016. Also issuers that have a written policy regarding women on their board averaged 18% women representation compared to issuers with no such policy of 10% women representation.

Opinions vary on whether the “comply or explain” requirement, by itself, will be sufficient to remedy, on a timely basis, the lack of female representation on boards but the concept has been used in the past by Canadian securities regulators including in their response to the SOX initiatives in the United States that began in 2002. Back then, while “SOX” included revised listing standards for the New York and other U.S. Stock Exchanges plus “bright line” tests and “safe harbours”, in Canada, on the other hand, the regulatory response (e.g. National Instrument 51-102- Continuous Disclosure Obligations; CEO/CFO certifications, Multilateral Instrument 52-110- Audit Committees, etc.) used the “comply or explain” approach.

“Smaller” public companies (e.g. those listed on the Venture Exchange) are exempted from a number of regulatory requirements applicable to TSX listed companies including board and executive officer diversity disclosure.

In addition to developments in the Canadian public company markets, there are other Canadian provincial and federal government initiatives.

For instance, in June 2016 the Ontario provincial government announced gender diversity targets after accepting 11 recommendations in the Catalyst Canada report entitled “Gender Diversity on Boards in Canada: Recommendations for Accelerating Progress”. Ontario set a target that, by 2019, women would make up at least 40% of all appointments to each provincial board and agency. Also the private sector was “encouraged” to, by the end of 2017, set a target of appointing 30% women to their board of directors and, once set, to aim to achieve the target within 3 to 5 years.

Interestingly, while the CSA and Ontario are focused on gender diversity, the federal government’s recently proposed changes to the Canada Business Corporations Act will extend the “comply or explain” model to all “distributing corporations” (i.e. public companies) beyond just gender. Instead, information respecting diversity other than just gender will be required to be disclosed annually. It is not yet clear whether this disclosure will be limited to just TSX listed companies.

Regardless, the proposed CBCA legislation does not prescribe categories of diversity, but typically included are race, religion, ethnicity and sexual orientation; i.e. not just gender diversity. Consequently, the relevant CBCA company which has a policy focused (only) on gender diversity will have to extend the policy beyond just gender or explain why not.

Contrast all of the foregoing with the results being achieved by what is known as the “30% club” initially formed in Great Britain in 2010/11 by executives when women on boards hovered around 12%. The founders picked 30% as an “aspirational goal” with the belief that it would create a critical mass on any board. The club expects the 30% threshold to be reached in Great Britain in the next year or so. Interestingly, it used the “peer pressure” approach to first engage with men and women executives who were committed to the concept of increased women’s board membership and created a wave to extend and convince others; i.e. “selling the vision”. The movement has spread to the United States, South Africa, Australia and elsewhere and is also now extending down into the enterprises and focusing on increasing the role and stature of women in the organization. All of this makes sense of course, given that the majority of university/college graduates are women; albeit the percentage is not consistent across all disciplines.

The foregoing reflect an increased awareness that even if these gender quotas for board composition are reached, there is still significant progress needed regarding inclusion; (i.e. diversity generally not just gender) in management and other senior roles, pay equity and discrimination.

This blog post was written by Brian McIntomny, a member of the Business Law team.  He can be reached at 613-369-0371 or at brian.mcintomny@mannlawyers.com.