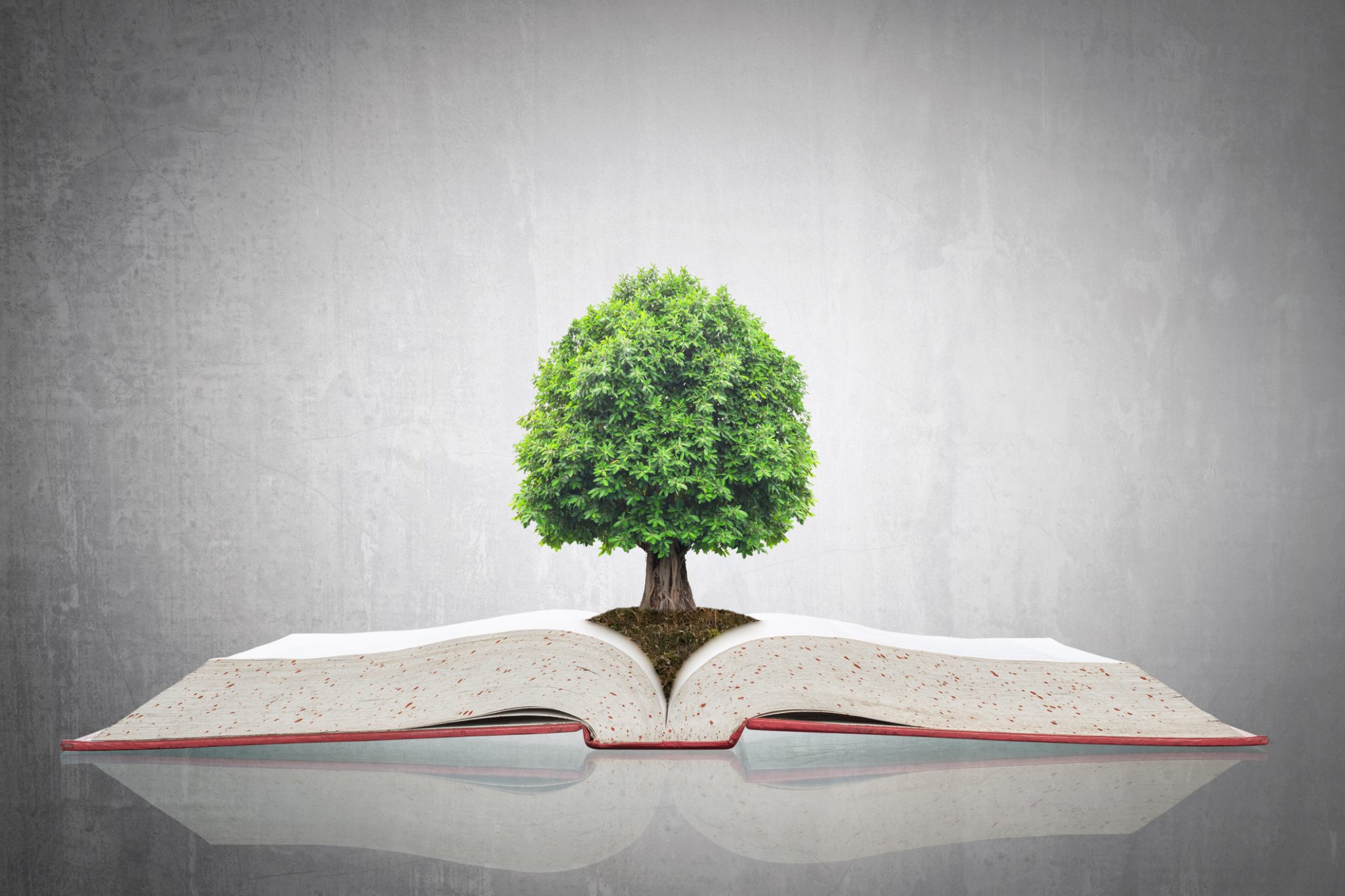 The provincial government’s omnibus Bill 197, the COVID-19 Economic Recovery Act, which was passed by the Ontario legislature on Tuesday, July 21, 2020, includes sweeping amendments to the province’s Environmental Assessment Act.

The government’s stated rationale for the amendments is to modernize the environmental assessment program.  Apart from some amendments in 1996, the program has largely remained the same since 1975 until the current government’s efforts to change it.

Amendments under the More Homes, More Choice Act, 2019 provided for temporary measures to exempt certain projects from environmental assessment requirements.  In spite of the pandemic, the government moved forward with further amendments initiated by that Act.

The amendments also include the transition of the environmental assessment program to an online platform, which would allow for online applications and require proponents to maintain project websites.

The temporary measures to exempt certain projects under the More Homes, More Choice Act, 2019, will become permanent.  Under the amendments, environmental assessments will only be required for projects that are designated as ones to which the Act applies.  As a result, those projects which are considered low-impact will not be designated as requiring an environmental assessment.

Contemplated low-impact projects that would be exempt from environmental assessment requirements include certain roadway and infrastructure projects being overseen by the Ministry of Transportation.  Local projects which are proposed to be subject to the exemption include roadwork on Highway 7 and Highway 17, however this proposal is currently subject to a public comment period which closes on August 22, 2020.

Other proposed exemptions (also under comment period until August 22, 2020) include all projects in provincial parks and conservation reserves which are carried out by or on behalf of the Ministry of the Environment, Conservation and Parks with the replacement of the environmental assessment process on those projects by an environmental impact assessment policy under the Provincial Parks and Conservation Reserves Act, and projects or activities resulting from a land claim settlement or other agreement between the province and an Indigenous community.  The government’s rationale for the former is to reduce duplication.  The rationale for the latter is that these projects and activities typically have low impact on the environment and are overseen by the Ministry of Indigenous Affairs.

What is alarming about the amendments under Bill 197 is that they were passed without public consultation.  Under the Environmental Bill of Rights, notice of proposed legislative changes such as these would normally be required to be posted to the province’s Environmental Registry and be subject to a 30 day period for public comments.  This process was suspended in April, and although notice about the proposed Bill 197 changes was published by bulletin on the Registry, the bulletin states that it was being posted “for informational purposes only” and that “there is no requirement to consult on this initiative on the Environmental Registry of Ontario”.  The process of posting notices was recently re-instated, which is why the proposed exemptions discussed above are subject to public comment.