Mann Lawyers > Can you get fired for NOT taking your breaks? 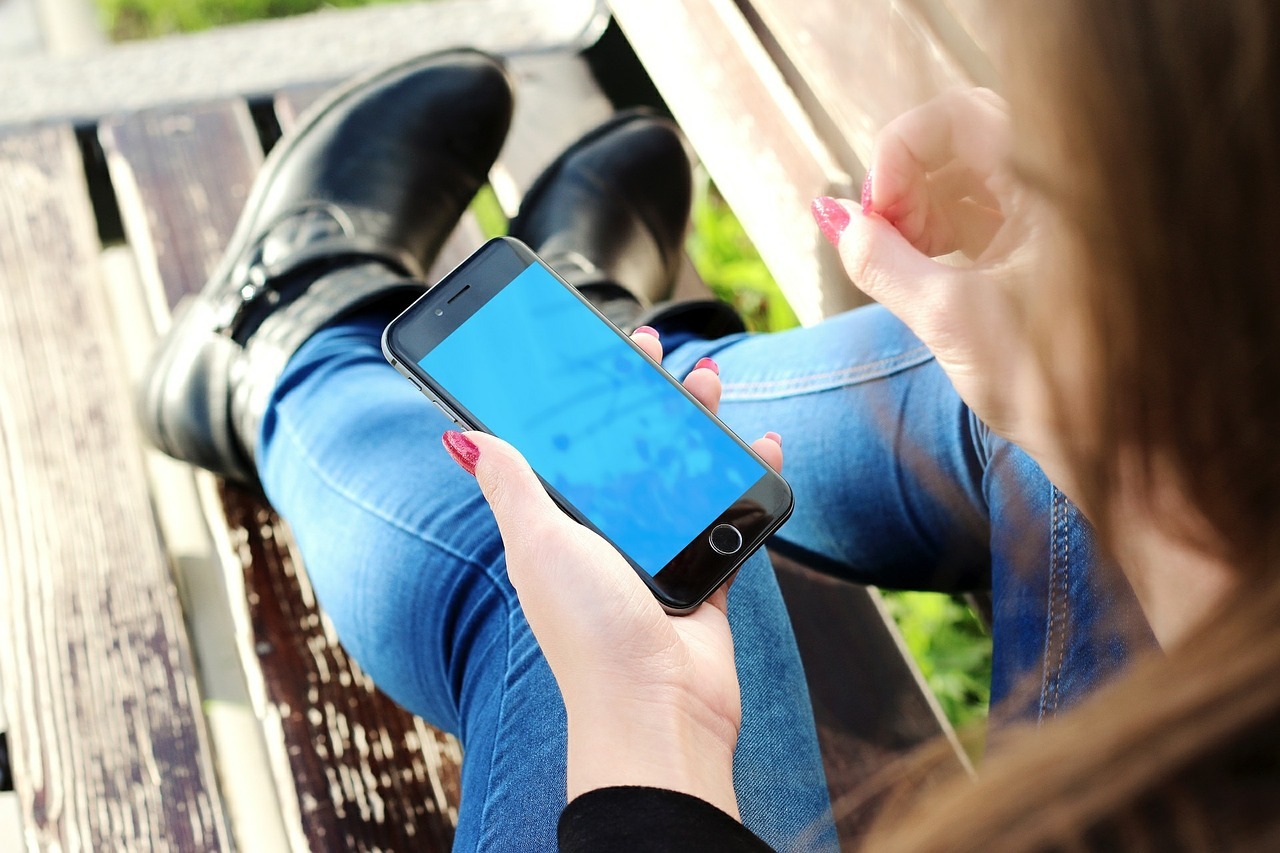 Ah…the age old question, how do you impress your boss?  To achieve this end, many people are inclined to work through their breaks and even lunch hours to show how effective and hard working they are.   However, it seems that going that extra mile may be a thing of the past.  Employers growing concerns surrounding overtime pay may be enough to get you fired for not taking your breaks in some workplaces.  Don’t believe it? Just ask Andrea Shettleworth.

Shettleworth was an employee with Banana Republic for nine years and by all accounts, she was an exceptionally talented sales associate.  She even won a trip to San Francisco for having sold more than $900,000 of merchandise in 2009.  However, in June 2010, she was disciplined by Banana Republic for taking sales away from others and working off the clock (i.e. working through her breaks).  Shettleworth was given a final written warning which stated “you will go on break when instructed to do so.  You will stay off the sales floor when not working on the clock or shopping for yourself”.

Shettleworth refused to sign the final written warning and contacted the Senior Vice President of Banana Republic.  She complained that she was being discriminated against on the basis of her race due to the excessive monitoring of her behavior.  Shettlworth filed an Application with the Human Rights Tribunal of Ontario in July 2010.  In September 2010, Banana Republic placed Shettleworth on a paid suspension in the course of an investigation into her conduct at work including working off the clock.   Store videotapes revealed that, on one occasion, Shettleworth worked off the clock for 10 minutes without permission while her manager was on break.  She was terminated on September 21, 2010 for having violated the terms of her final written warning.

Ultimately, the Tribunal sided with the employer and held that Shettleworth was terminated for failure to comply with the terms of her final warning.  The Tribunal also felt that Banana Republic had valid reasons to strictly enforce the ‘no working off the clock’ rule as employees not following the policy could make the company responsible for overtime pay or put them in breach of the Employment Standards Act.  Notably, the employer’s concerns were justified given that the Ministry of Labour’s decisions regularly find employers liable for overtime even after employees have been directed not to work those hours.  From our perspective, given the history, performance and strong record, this employer took an unnecessarily heavy handed approach and Shettleworth’s termination was unduly harsh.  Given her solid sales record, there were better ways for Banana Republic to have addressed their concern – perhaps pay her overtime!

The take-away here is that in a world where employers are becoming increasingly concerned with the cost of doing business, not all employers will admire their employees for going that extra mile.  As evidenced by Andrea Shettleworth’s case, working off the clock may even provide a ground to terminate the employee in certain workplaces.

The full decision can be found here.

Thanks to Mehran Wancho (summer student at Mann & Partners, LLP) for contributing this article.