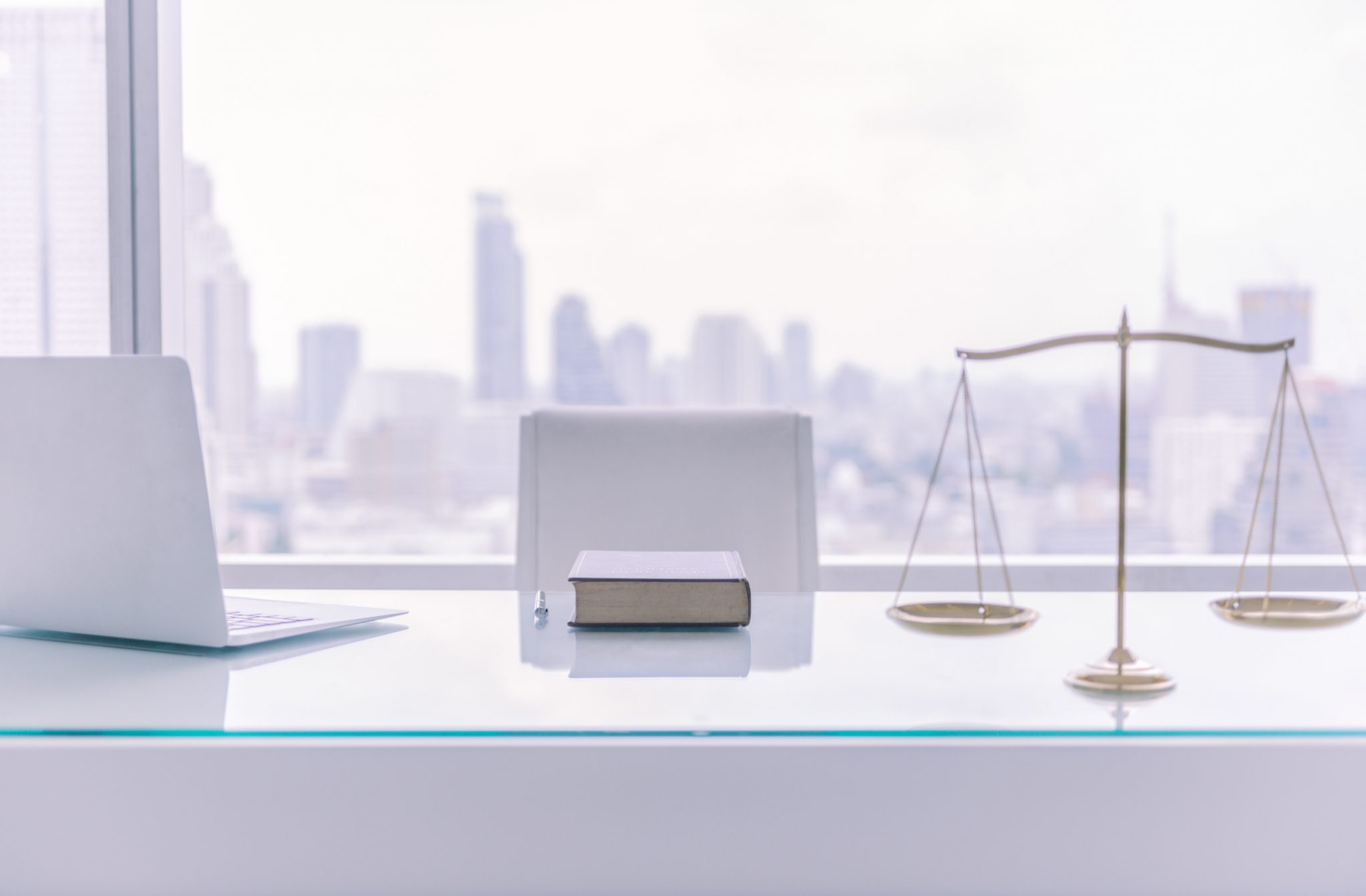 Faced with delays, inefficiencies, and access to justice concerns, the Superior Court of Justice has just announced a pilot project, launching February 1, 2019, whereby parties may opt into a one-judge case management model.  Under this model, the same judge will be assigned to all case conferences, the pre-trial, and the trial of a matter.  Moreover, no motions will be scheduled without the permission of the overseeing judge.  A trial date will be fixed early, and a timeline put in place for completing steps leading up to it.  The judge is expected to assist in narrowing issues and preparing for trial.  The pilot program practice advisory notes that the expected benefits of one-judge case management are “the faster and less costly resolution of civil disputes.” The exception to the one-judge model is for case conferences meant to focus solely on resolution discussions.

In March 2018, the Human Rights Tribunal of Ontario launched a similar new case processing system, whereby an HRTO Vice-Chair is assigned to each application to deal with all adjudicative matters from the time an application is filed until it is closed, with the exception of mediation.  Their new system schedules one day for hearing at an early stage and mandates a case management conference call with the Vice-Chair assigned a month prior to the hearing.

The Canadian Human Rights Tribunal already has case management practices in place where a Tribunal Member oversees case management calls to manage preliminary issues leading up to a hearing, which that Member will also oversee.

Clearly this one-judge model is going to impact the management of employment and human rights cases moving forward.

Some have concerns about the neutrality of a decision maker going into trial or a hearing in the context of a one-judge model; however, in the labour model, it is very common for the same person to act as both mediator and arbitrator, failing resolution.  Moreover, the HRTO has successfully adopted a mediation-adjudication model, if parties consent.   The concerns about neutrality appear to have been overridden by the desire for a less contentious model of resolution, and for cost-effective outcomes.  These models go beyond the case management systems proposed and currently in place, where mediations are the exception to the one-judge model.

I predict that these models will increase accountability and efficiencies, and allow for more contextualized decision making.  The profession is often resistant to change; it will be interesting to see if the civil pilot project receives ample uptake, if it materially changes the way that parties prepare for trial, and if it encourages greater cooperation and increases likelihood of early resolution.