Mann Lawyers > Construction – The Definition of an “Employer” Under the OSHA 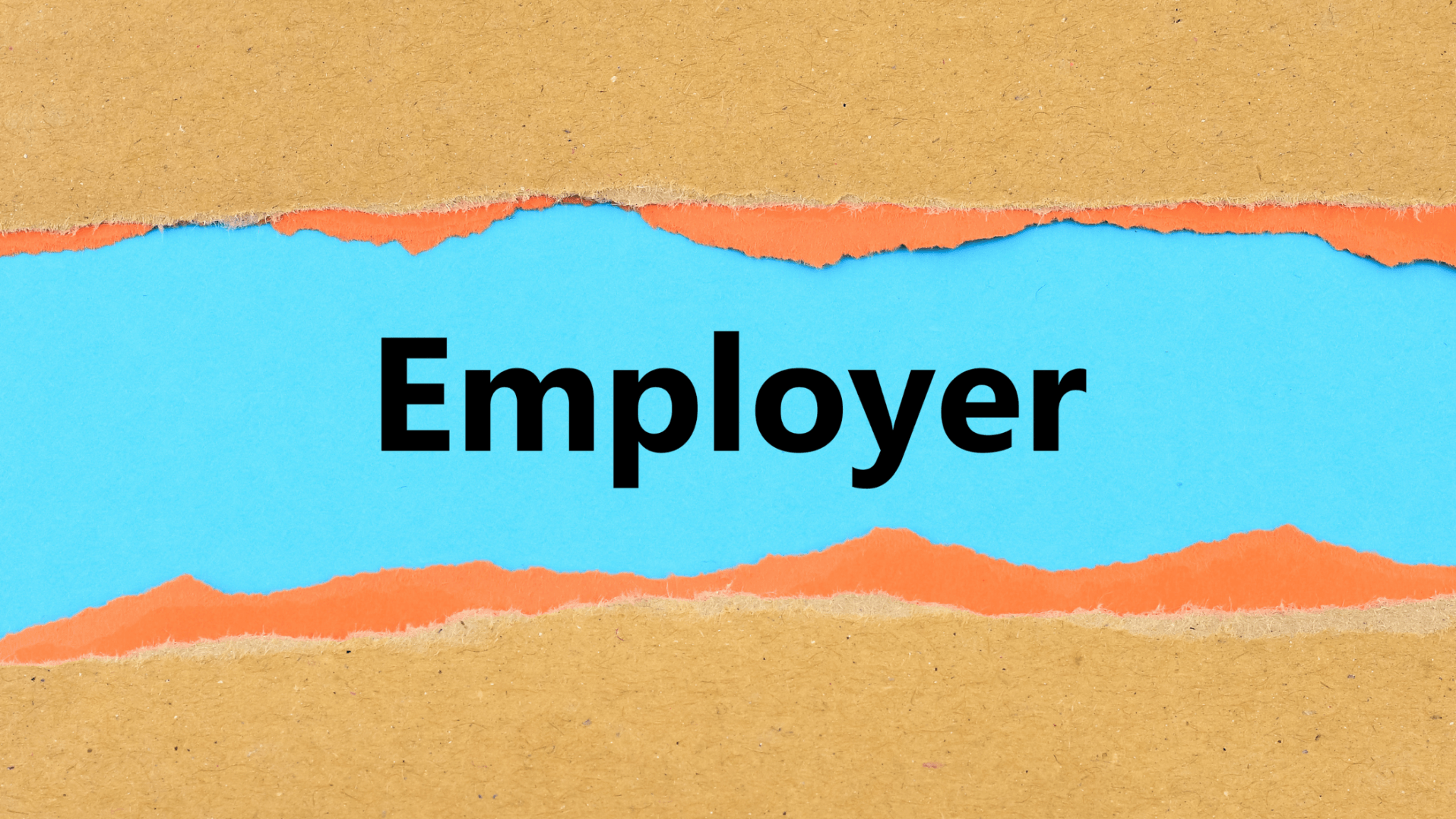 The Ontario Occupational Health and Safety Act (RSO 1990, c O.1, “OSHA”) imposes a regime of strictly-enforced obligations (and potential liability) on any party involved in a construction project that qualifies as a “constructor” or an “employer”. The question of who falls into these categories can thus carry a heavy, and potentially costly, burden. While it is unlikely that a party would qualify as a “constructor” without being well aware of it, a recent decision of the Ontario Court of Appeal has established that the definition of “employer” is broad, and could indeed catch some owners unawares.

The OSHA defines an “employer” as follows:

In the recent case of Ontario (Labour) v. Sudbury (City), 2021 ONCA 252, the Court of Appeal considered a situation in which a woman had been killed after being struck by a road grader that was repairing a street in Sudbury. An investigation revealed that several OSHA safety rules had been broken at the work site, which had led to the accident that caused the woman’s death. As a result, the Ontario Ministry of Labour initiated prosecutions against the City of Sudbury, and against the contracting company that had been performing the work.

The contracting company, as a constructor, was clearly subject to the OSHA, and was convicted. However, the City of Sudbury objected that it was just the owner, that it had contracted the work out, and that it was not itself directly carrying out work. Accordingly, the City argued that it should not be considered as a constructor or employer such that the OSHA rules would apply to it.

The lower courts agreed with the City that it did not qualify as a constructor or employer, and so was not subject to the OSHA for this project. However, the Court of Appeal overturned this finding.

The Court of appeal noted that the City did in fact have some employees present on the work site:

In this case, there is no doubt that City inspectors – employees employed directly by the City – were present on the project site and performed a variety of tasks. Among other things, they monitored the job site for quality control purposes and monitored the progress of the work to confirm that the City was receiving the work it was paying for.

Even though the City employees were not carrying out construction themselves, they were present at the job site, and what they were doing was sufficient to meet the definition of “employer” under the act. The exemption at s. 1(3) of the OSHA, which allows an owner to hire someone to oversee quality control at the site without thereby becoming an “employer”, did not cover the City inspectors who were carrying out a variety of tasks on site.

The result is that the City of Sudbury was held to be subject to the OSHA regime, and the prosecution against it was permitted to continue.

The takeaway from Ontario (Labour) v. Sudbury (City) is that any owner in a construction project must carefully consider whether it has employees on the job site, and whether having those employees present will make the owner subject to the OSHA regime.

For owners who wish to have employees present on the job site to supervise, the best option is to send an architect or engineer, and to ensure that they do not perform tasks unrelated to quality control. If the employee present is not an architect or engineer, then an owner may give the employee written instructions to perform only tasks related to supervising quality control, and to avoid performing any unrelated tasks. Doing so will provide an owner with strong evidence to avoid being later classified as an employer under the OSHA.

The consequences of qualifying as an employer under the OSHA, including potential prosecution for OSHA violations, can be serious. Owners should therefore tread carefully, and obtain legal advice before taking any steps if they are uncertain.