Court Overturns Decision and Rules that Promissory Note is a Security 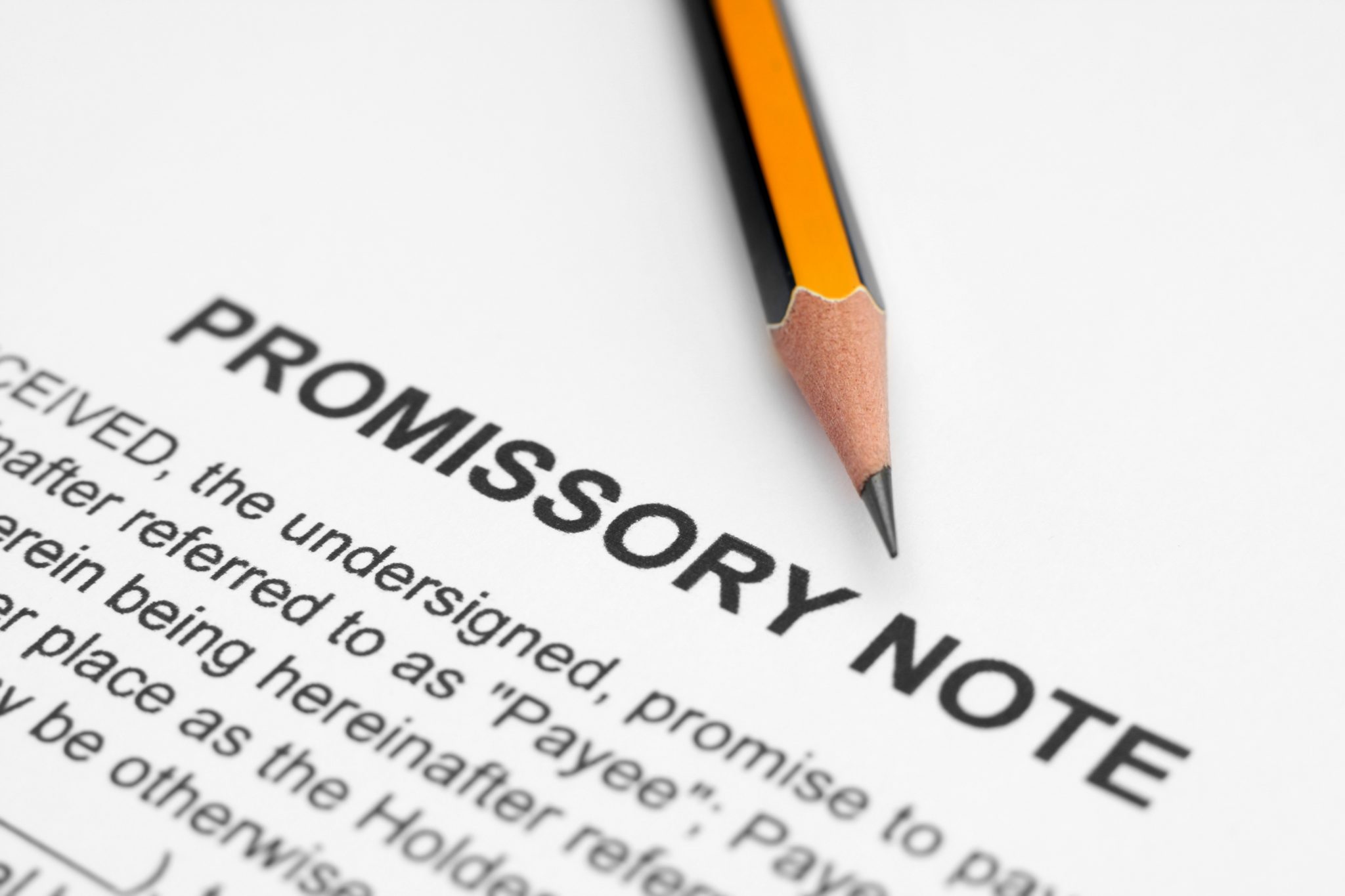 Court Overturns Decision and Rules that Promissory Note is a Security

Mr. Tiffin was a financial advisor licensed to sell insurance products. Due to some problems with the Ontario Securities Commission (“OSC”) which prevented him from trading in securities, he used one of his companies, Tiffin Financial Corporation (“TFC”), to borrow $700,000 from his clients by issuing 14 promissory notes.  Mr. Tiffin used the money for personal purposes and to keep his business operating.  Once the OSC learned of TFC’s dealings, they charged Mr. Tiffin with several breaches of the Act.

On appeal, the only issue before the court was whether the notes were “securities” as defined by the Act. In 2016, the court relied on a decision of the United States Supreme Court and ruled that the promissory notes were not securities, because they were simple private loan agreements not subject to the Act.  The appeal judge pointed out that the Act does not contain a prospectus exemption for simple private loan agreements.

The term “security” is defined in section 1 of the Act very broadly to capture almost anything that can be viewed as a security.  The trial judge held that definition of “security” in the Act “casts too wide a net” and decided that the promissory notes issued by TFC were exempt from the requirements of the Act.

The appeal judge noted that the fact that the loans might be described as personal is not decisive.  Equally irrelevant is whether the lenders are happy with their investment, feel that they were fairly dealt with, or believe that full disclosure was made to them.  A person must comply with the Act even if the investors make a fortune.  The Act regulates all raising of money from the public, not just situations where the outcome of the investment is negative or the purchasers of the securities are unhappy.

The appeal judge concluded that all notes are presumed to be securities unless the opposite is shown. The presumption can be rebutted by considering several factors:

(i) if the motivation is an investment with a view to a profit, it is likely a security. If it is to finance an asset purchase or to meet short term funding needs, it may not be;

(ii) if there is a “plan of distribution” and “common trading for speculation or investment” it is likely a security;

(iii) if there is a public expectation that the notes are securities, they will be dealt with as such; and

(iv) if some factor such as the existence of another regulatory scheme significantly reduces the risk of the instrument, the application of the Act may be unnecessary.

The appeal judge rejected the notion that there is a general exemption from the Act for transactions that were purely private in nature, and had no element of raising funds from the public.  The Act has its own built-in exemptions, and it is neither necessary nor appropriate to formulate additional exemptions by applying a judicially constructed test.  The clear intent of the Act is that loan arrangements are not to be excluded from the definition of “security” unless they fall within a specific statutory exemption.

In the American securities regulation system there is a bright line distinction between commercial and investment purposes.  This distinction is relevant, but not determinative in Ontario.  Ontario’s system of definitions and exemptions make it clear that the legislature intended the Act to include commercial as well as investment instruments. Some commercial notes are exempt from certain provisions in the Act, but subject to others.

This decision clearly determines that most promissory notes issued for a small business loan will be treated as securities and will be regulated by the Act. The only exceptions are likely to be if the note is issued to finance an asset purchase and it is secured by the asset. A second possible exception is to finance a small business’ short term funding needs.  However, this second exception is more difficult to apply and small business owners should be careful before relying on it.

This blog post was written by Paul Franco, a member of the Business Law team, with the assistance of Yasmine Atif, a Summer Law Student.  Paul can be reached at 613-369-0363 or at paul.franco@mannlawyers.com.