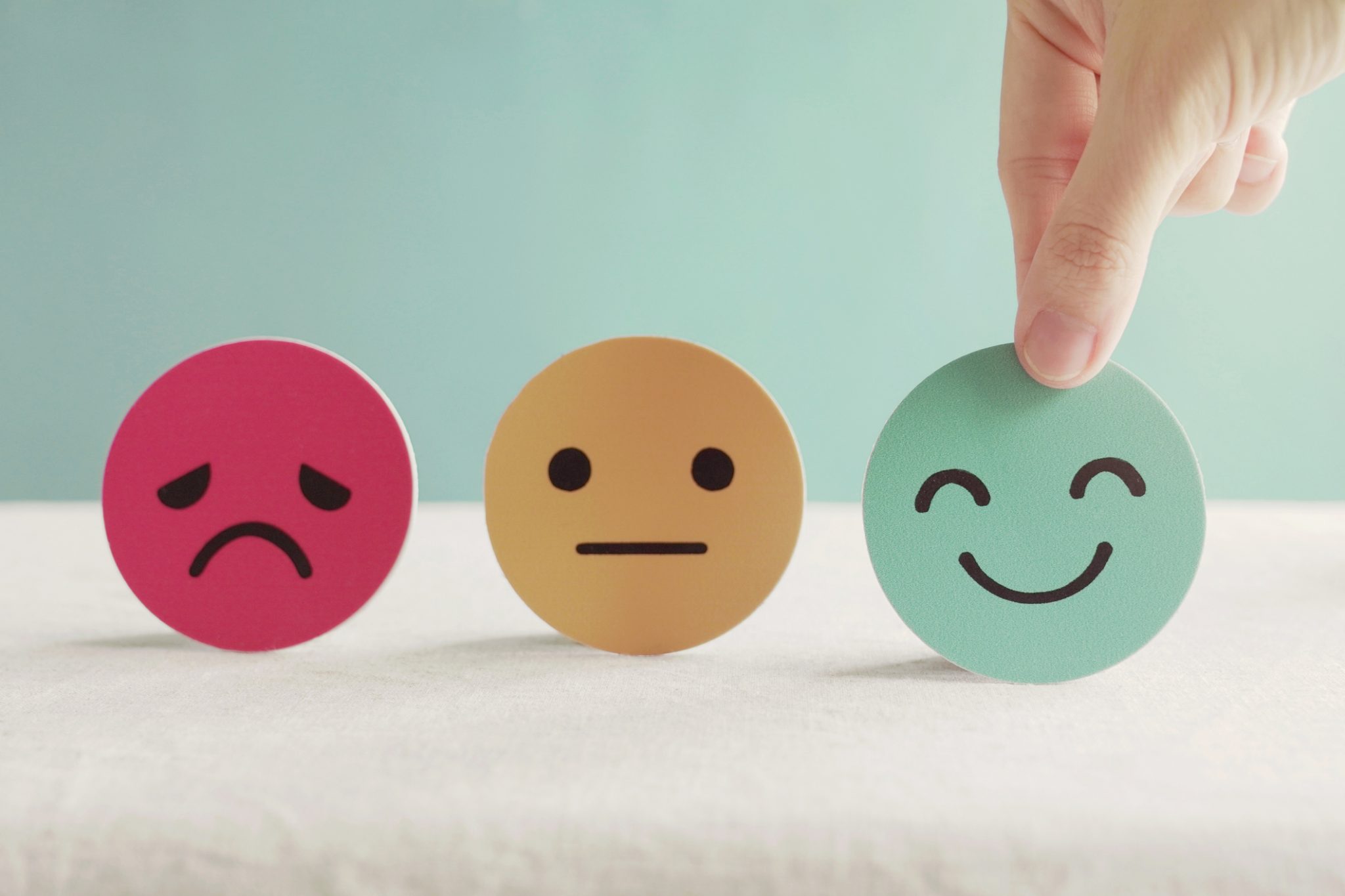 There is lots in the news about the impact of the COVID pandemic (and resulting restrictions) on mental health around the world. In the family law world, this issue got some recent attention from Justice Pazaratz in his decision in I.L v. C.R.  in which His Honour considered the best interests of children who had left heavily-restricted Ontario for a visit to Newfoundland, which is much less affected by COVID.

As His Honour says: “imagine business as usual. No restrictions. No lock downs. No curfews. No curbside pickups. No daily infection numbers. No death counts. No contagion. No constant fear.” (paragraphs 2-3).

In this case a mother took the parties’ three children, ages 18, 16, and 13, to Newfoundland for the Christmas holidays. The mother is from Newfoundland and has a large extended family there. She went for an agreed-upon month-long visit over Christmas, but then simply did not return. The father brought a motion in Ontario, seeking an order that would compel the mother to return the children to their home in Ontario.

This case is interesting for the intense consideration of the mental health of the youngest child, who His Honour refers to as “John.” John is 13 years old, and had developed anxiety in relation to the pandemic, as he became more informed, and as he watched his peers ignore social distancing requirements and guidelines. He would avoid using the washroom all day at school, for fear of contagion there.

When the mother and children got to Newfoundland, they had to quarantine for 14 days. And then they emerged to a totally different world. They could return to participation in music (both John and his older brother play in a youth orchestra), they can participate in life where the public is aware of and careful about social restrictions, but those restrictions are far less intense than in Southern Ontario, where the children usually live.

The mother was clear that she would obey any court order His Honour made, but argued that the children should be permitted to stay in Newfoundland for some period of time. Their school was online only until at least mid-February, meaning they missed no school time. The only thing they were missing was face-to-face time with their father, and their interactions with him were now becoming strained as he pushed the issue of their return to Ontario. The mother alleges that the children are unanimous in their desire to stay in Newfoundland. The father acknowledges this. But he still wants them returned.

The father takes the position that anxiety, and right now anxiety about COVID, is part of a normal life and the parents should be supporting John and learning how to deal with it. The appropriate response was not to simply keep them away from home. The father argues that parenting by video is not a substitute for in-person parenting time with the children.

Justice Pazaratz notes that “as the pandemic has dragged on… there has been increasing community recognition of the impact all of this is having on our mental health. And if adults are having trouble coping with life-threatening dangers, just imagine what it’s like for children.”

Bending the normal procedural rules, His Honour took a break and asked the father to call the kids, and have a brief and private conversation with each of them, and then give the court an update. The father acknowledged that John had said he would follow any court order, but was terrified at the prospect of returning to Ontario.

Justice Pazaratz is forthright about the difficulty facing his as a decision maker: “family court judges can often make determinations as to how much weight to be attributed to a child’s stated preferences based on a lot of predictable factors. Age. Maturity. Clarity. Context. Consistency. Potential alienation or influence. The strength of the expressed view, and the thinking behind it”.

“But truthfully, nothing in this job has prepared me for how to respond when a 13 year old youth says he is “terrified” about returning to Ontario because of COVID. If his own father tells me he has “trouble processing” this information, then I have trouble processing it too”.

“I’m not going to do nothing. But I need better information before I do something.”

The mother had said that if in-person class resumes it would be sensible for the children to return to Ontario to attend school at that time. His Honour indicates he will not order that, but the mother has said it so he assumes that that will happen. In the meantime, the mental health issue, which His Honour notes is not unique to this family, is significant.

The parents’ final court order from their initial separation required the parties to retain a professional to facilitate and mediate resolution of parenting issues which may arise, which they had not done in this case. Justice Pazaratz notes that all three children are hurting, and the parents both acknowledge this. His Honour writes: “If they were hurting physically, their parents would rush to a doctor. Instead they’re hurting mentally, and the parents have rushed to a judge. They’ve picked the wrong professional.”

In the end, His Honour adjourns the father’s motion (for the return of the children) to February 12, which is, right now, the date when the parents should know if in-person school will be resuming for the children promptly, or if there will be further delays. The parents are also required to arrange for counselling for John with an Ontario-based counsellor, to be conducted until John returns to Ontario at least.

His Honour notes that John cannot say he is terrified but won’t participate in counselling. The children will return to Ontario at some point, the question is simply when. If counselling might be necessary to assist the children, then it should be undergone promptly for any of the three children who require it, and definitely for John.

Without deciding the February outcome in advance, His Honour notes that at some point the children will be coming back, and “to the extent that the mother will be seeking to further delay that date, the onus will be on her to establish better evidence as to the necessity of further delay.”

This case is an interesting departure from the normal process and application of the rules of evidence. It is a genuine attempt by a judge to respond to a situation that, while not unique in the sense that many children and parents may be experiencing anxiety about COVID, is somewhat unique in terms of the impact that that anxiety is having on this family in this particular circumstance.

In any parenting decision the court is required to consider the best interests of the children above all other considerations. This is a timely example of the court trying to use all tools available to the parents and to the court to get the necessary evidence so that the court can get a fuller picture of what might be best for these particular children in these unusual and anxious times.