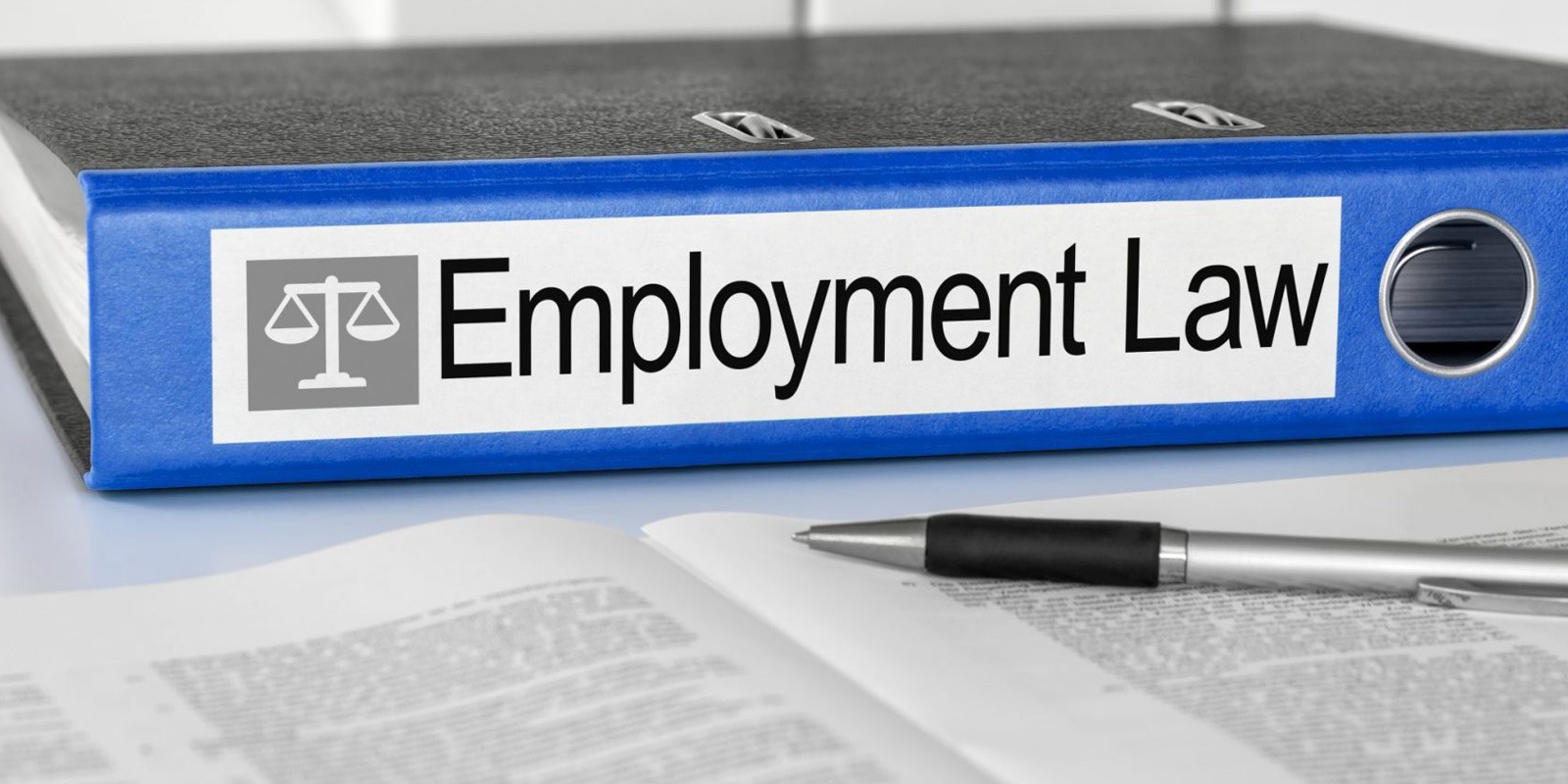 In a decision released in June this year, Bowes v. Goss Power Products Ltd. (2012 ONCA 424), the Ontario Court of Appeal considered the application of this principle of mitigation where an employment contract provided a fixed amount of severance upon termination. Peter Bowes entered into an employment agreement with Goss Power Products. The contract provided that if he were terminated without cause, he was entitled to six months of notice or pay in lieu of notice. Following his termination without cause, however, the employer learned that he secured other employment and refused to pay the full six months of severance on the grounds that Mr. Bowes had successfully mitigated his losses by finding other work.

Mr. Bowes sued for the full six month payment without any deductions for amount earned from other employment during the six month period.  The application judge accepted the employer’s argument and held the general duty to mitigate damages applied. In doing so, he equated the fixed notice period (or pay in lieu) stipulated in the contract to damages at common law for reasonable notice which is subject to the duty to mitigate. Since the contract was silent on the issue of mitigation, the application judge held that the duty to mitigate applied and if the parties had intended to remove the employee’s obligation to mitigate that should have been set out in the contract. Therefore, the application judge concluded that Mr. Bowes had mitigated his losses by finding other employment and was not entitled to the full 6-month payment as set out by the contract. Bowes appealed the decision.

The Ontario Court of Appeal disagreed with the application judge and concluded that Bowes was entitled to the full six month payment. The Court held that where an employment agreement stipulates a fixed term of notice or payment in lieu there is no obligation on the employee to mitigate his or her damages, unless the contract clearly and specifically indicates otherwise.  In making this conclusion, the Court of Appeal made three key findings:

(1)          A fixed term of notice or payment in lieu is not equivalent to common law damages for reasonable notice (the parties negotiated something different);

(2)          Payment in lieu of a fixed term of notice, being liquidated damages or a contractual amount, is not subject to the duty to mitigate; and

(3)          The employers concerns regarding an employee’s “golden parachute” or any potential unfairness to the employer was without merit. The Court stated: “A contract is a contract, and it is expected that it will be honoured.”

In summary, the Court of Appeal held that where an employment agreement contains a stipulated entitlement on termination without cause, the amount in question is either liquidated damages or a contractual sum. Either way, mitigation is irrelevant and an employee in this situation is not required to mitigate his or her damages. Where an employer seeks to have mitigation apply in a contract specifying a fixed amount upon termination without cause, clear and specific language contractual language is necessary.