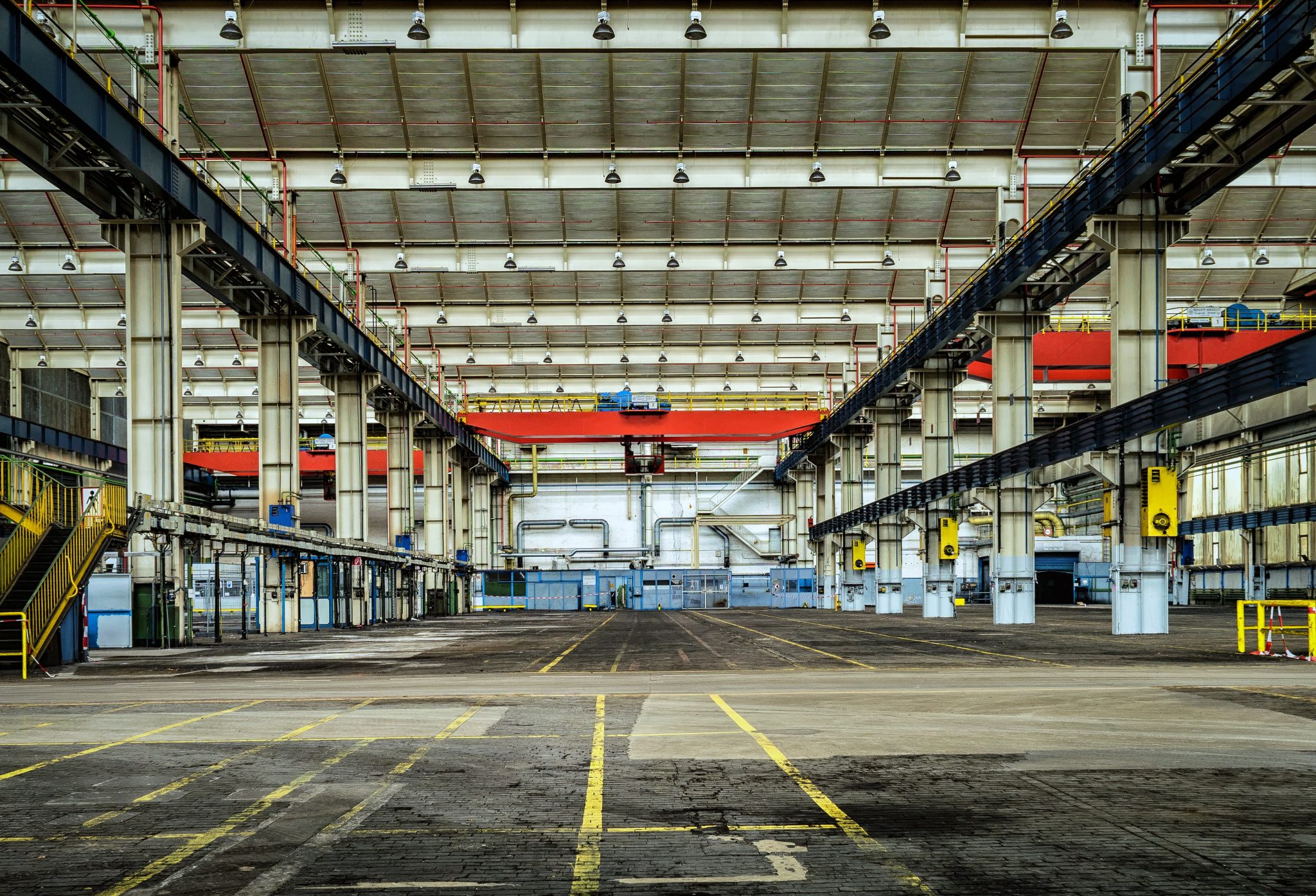 On January 13, 2014, the Ontario Ministry of Labour released a decision regarding a death due to workplace safety violations. After two directors of the company pleaded guilty to safety violations in the workplace, the Ministry sentenced them to jail and fined the company. This serves as a sobering reminder to employers that they need to be on top of their obligations and responsibilities set out in the Occupational Health and Safety Act. If you would like to have a complete review of your workplace policies to ensure that your company is complying with all its obligations, please don’t hesitate to contact our Employment Law team.

Here is the entire article published by the Ministry of Labour:

BRAMPTON, ON – New Mex Canada Inc., an importer and retailer of furniture and accessories, has been fined $250,000 and two of its directors, Baldev Purba and Rajinder Saini, have been jailed for 25 days each after pleading guilty to safety violations that led to the death of a warehouse worker.

On January 18, 2013, a worker was moving merchandise in the workplace at 286 Rutherford Road South in Brampton, using a combination forklift/operator-up platform called an order picker. The order picker had been modified and had an additional platform supported by the forks that was tack-welded to the manufacturer-equipped operator platform. The added platform did not have a guardrail around it and the worker using it was not wearing fall protection or safety shoes.

The worker was found on the floor and was pronounced dead; the cause of death was later determined to be blunt force trauma to the head.

A Ministry of Labour investigation found multiple violations of Ontario’s Occupational Health and Safety Act and of Ontario Regulation 851, which covers industrial workplaces. There had been no health and safety training of the workers in the warehouse and workers indicated that they were not provided with fall protection equipment. Ministry of Labour inspectors saw more health and safety hazards in the workplace after the fatality occurred.

Section 85(a) of Regulation 851 (known as the Industrial Establishments Regulation) requires that workers who may fall more than three metres must wear a safety belt or harness (also known as fall protection equipment). The Occupational Health and Safety Act requires employers to ensure that the safety measures prescribed by Regulation 851 are carried out in the workplace.

Purba and Saini were both charged with failing as  directors of New Mex Canada to take reasonable care that the corporation complied with the Occupational Health and safety Act and with Regulation 851. Both pleaded guilty and each was ordered to serve 25 days in jail by Justice of the Peace C. Jill Fletcher, to be served on weekends. Both were ordered to take a health and safety course within the next 60 days.

In addition to the fine, the court imposed a 25-per-cent victim fine surcharge as required by the Provincial Offences Act. The surcharge is credited to a special provincial government fund to assist victims of crime.