Fighting For a Boxer: Pet Ownership in Family Law 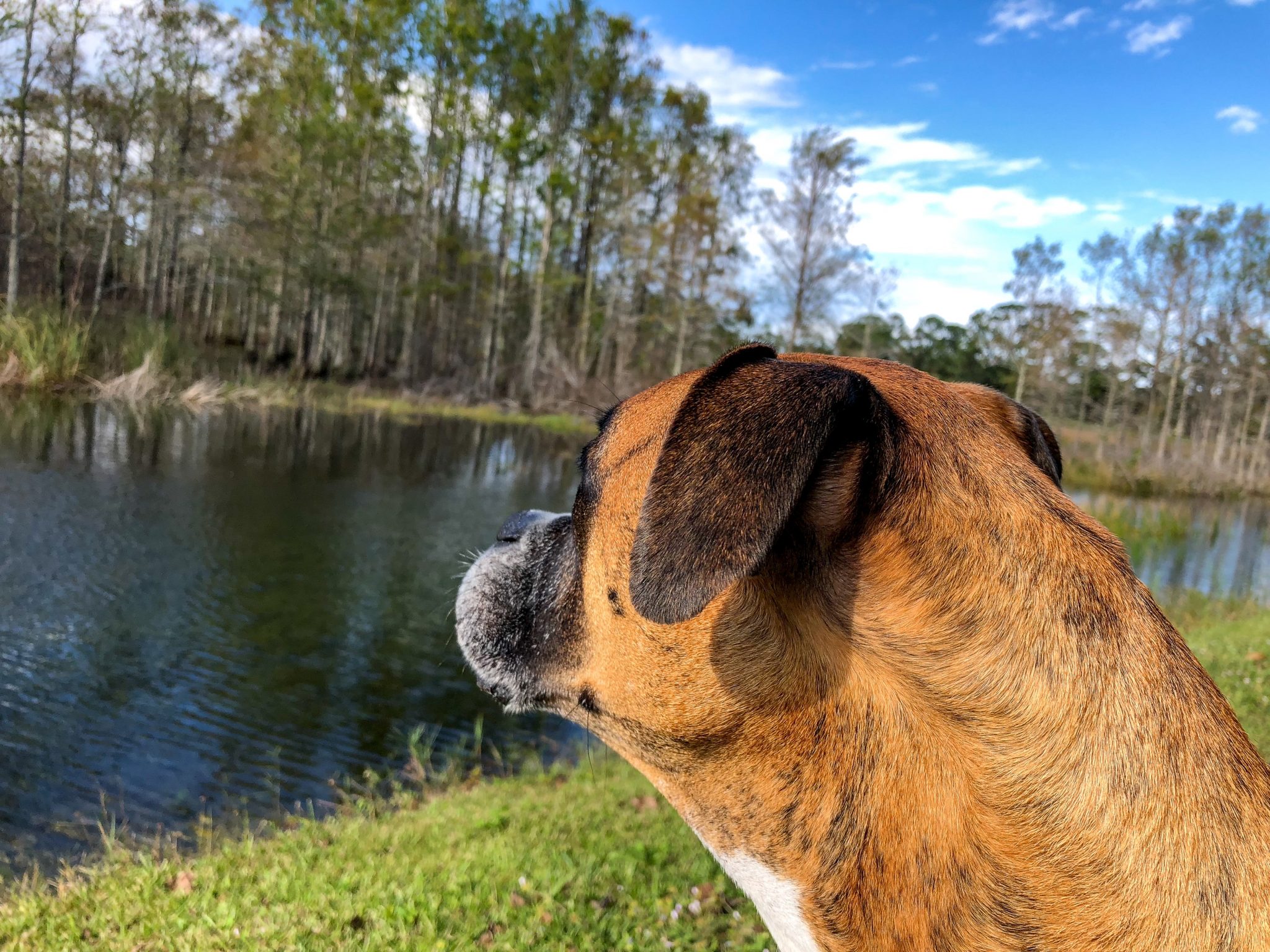 Fighting For a Boxer: Pet Ownership in Family Law

The parties were in a relationship for four years and were never married. Following their breakup in September 2019, Layla resided primarily with Mr. Duboff, who occasionally left her in Natalie’s care when he was away from home and unable to look after her.

One year after their separation, Mr. Duboff recoupled and Natalie subsequently did not see Layla for a period of five months. Upon seeing Mr. Duboff’s new partner walking the dog one day, Ms. Simpson snatched Layla from her walker and left the scene in a coworker’s car. Police would not intervene in what they deemed a civil matter. Mr. Duboff brought an Application in court for the return of the dog, who had at the time of trial not been returned to his care for several months. Mr. Duboff sought a declaration of ownership and return of Layla.

Ms. Simpson similarly sought a declaration of ownership or in the alternative, a finding of constructive trust. She proposed a structured arrangement through which the parties could each spend time with Layla as well.

The court found in favour of Mr. Dubois on the following bases:

It is noted that Ms. Simpson took Layla to the vet once and paid the $400.00 bill for the visit, however, Mr. Doboff offered to reimburse her, whereas she never made such offers to him for any vet expenses he incurred.

The Court here makes an interesting note at paragraph 29, which is akin to an analysis for the primary caregiver of children in determining a parenting schedule. Though time spent is not a determining factor in the ownership of pets in established case law, nor is it identified in the enumerated Reasons for Judgment here, it was considered carefully by the Court.

Justice Papageorgiou reiterated the long-held position of the Courts that it is inappropriate and a poor use of court resources to impose schedules for the sharing of a pet. Though animals are viewed as more than property by their owners, the Court continues to apply the principles of property to their treatment in the family law context.