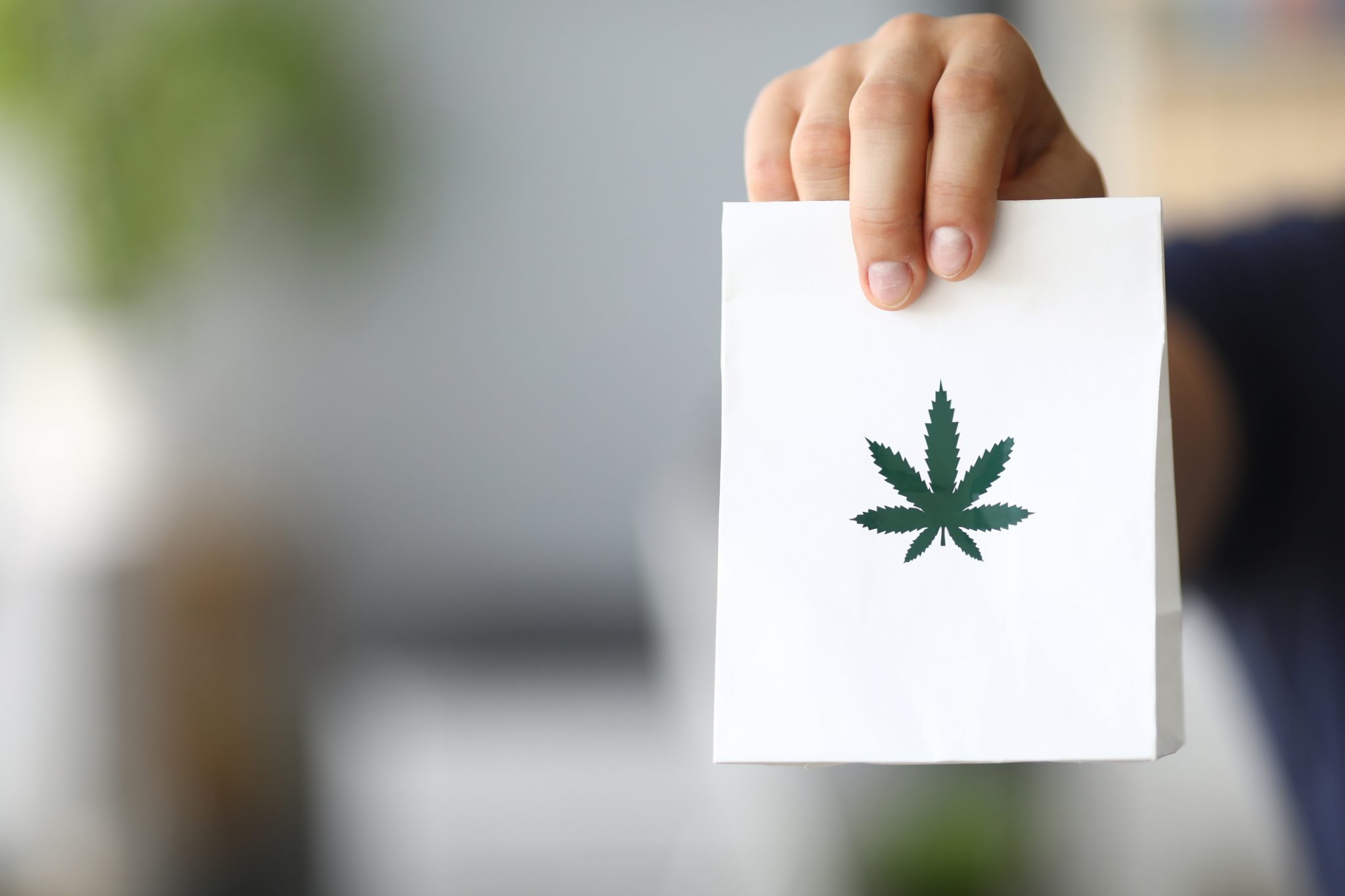 In the wake of Canada’s legalization of recreational cannabis use and Ontario’s release of the licensing schemes for private cannabis sale, a number of cannabis companies have organized franchise systems to capitalize on this new market. As a result, potential franchisees and franchisors are seeking answers to a variety of questions with respect to cannabis retail franchises.

What are the potential benefits of purchasing a cannabis retail franchise?

A franchisee who enters into a franchise agreement with a franchisor who is knowledgeable and experienced in the cannabis industry may be afforded a variety of benefits such as: (i) strategic site selection and an understanding of applicable municipal zoning restrictions; (ii) assistance in obtaining the necessary cannabis licences and approvals from the Alcohol and Gaming Commission of Ontario (the “AGCO”); (iii) store layout, product selection and merchandising tactics; (iv) brand recognition and goodwill; (v) effective online marketing; (vi) financial management; and (vii) human resources, such as hiring and training staff.

What limitations does the existing cannabis legislation have on the franchise model in this sector?

In Ontario, the sale of recreational cannabis through retail stores is a highly regulated industry, which imposes certain requirements on its participants, including retail operator licences, retail store authorizations, cannabis retail manager licences, security clearances and regular reporting obligations. The Cannabis Licence Act, 2018 (the “CLA”), the regulation under the Act (Ontario Regulation 468/18), and the Registrar’s Standards for Cannabis Retail Stores,  passed under the CLA and the Regulation, impose certain restrictions on cannabis businesses and retail operations, which may impact cannabis franchises in a variety of areas such as:

What factors should franchisors and franchisees in this industry consider when negotiating and preparing to sign a franchise agreement?

There are a number of factors that a franchisor and franchisee should consider when negotiating and preparing to sign a franchise agreement in the retail cannabis sector, including, but not limited to:

Unlike in the United States where the growth of cannabis retail franchises may be impeded by varying state laws, Canada’s federal legalization of the sale of recreational cannabis through retail stores has provided franchisors and franchisees with more opportunities to develop expansive retail systems and to build well-known brands across the country. As touched on in this blog, there are a number of factors to consider and requirements to fulfil when purchasing/selling a cannabis retail franchise, when entering into a franchise agreement and while operating a retail cannabis store. The most successful businesses in the Canadian cannabis industry will be guided by comprehensive legal advice that is responsive to the complexities and evolving nature of cannabis law.

This blog post was written by Jade Renaud, a member of the Business Law team. Jade can be reached at 613-369-0373 or at jade.renaud@mannlawyers.com.