Mann Lawyers > Growing into Canada: Plant a Sapling or Extend a Branch? 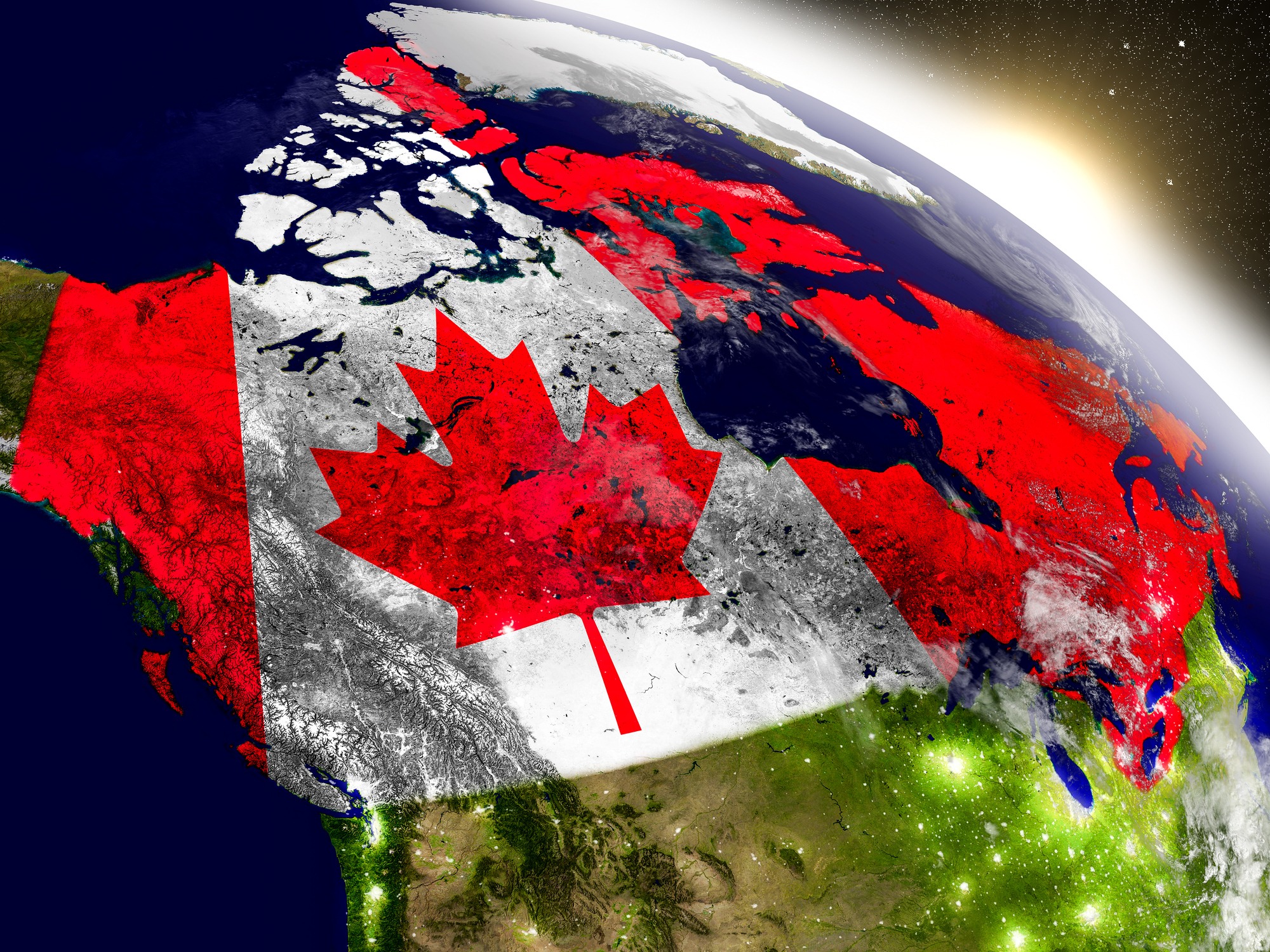 Canada is a lush, beautiful country, and nature abounds. Canada is also a vibrant economic market and foreign companies looking to do business in Canada will need to select a corporate model and strategy. Assuming a non-acquisition entry, they can either start fresh and incorporate a subsidiary or extend current operations via the branch model approach. Selecting the best path often depends on the nature of the underlying business, the type of roots to be set down, and almost always triggers liability and tax considerations.

Incorporation has its own set of advantages and disadvantages. Creating a Canadian subsidiary may be useful where a foreign parent is looking to establish a local presence from a contracting, supply chain or distribution perspective — and especially where it will have “boots on the ground.” Additionally, the use of a Canadian subsidiary should help compartmentalize liability, shielding the non-resident parent from disputes or adverse events that may arise in respect of Canadian operations. On this point, it is notable that the provinces of Alberta, British Columbia and Nova Scotia allow for an unlimited liability corporation model, which often ties to a specific tax strategy.

From a tax perspective, an incorporated subsidiary will be treated like a resident of Canada under the Income Tax Act and will be subject to Canadian income tax on its worldwide income. Repatriation of profits to a foreign parent company is typically subject to a withholding tax of 25%, but may be adjusted based on the application of tax treaty provisions. There would be no branch profits tax levied against an incorporated subsidiary. Of course, the creation of a Canadian entity gives rise to certain administrative and accounting complexities that may be unnecessary or undesirable.

On the other hand, establishing a Canadian branch of a foreign entity does not give rise to a distinct legal entity, and therefore profile, contracts, and exposure to liability reside with the foreign parent. A Canadian branch is liable for income tax on its Canadian business income (as opposed to worldwide income) and is subject to a “branch profit tax” designed to approximate the 25% withholding tax on profits that would otherwise apply in the incorporated subsidiary model (again, subject to tax treaty adjustments).

Ultimately, the hardiest legal strategy to grow your company is best developed through the collaboration of your legal and financial advisory team.

This blog post was written by Neil Schwartz, a member of the Business Law team.  Neil can be reached at 613-369-0357 or at neil.schwartz@mannlawyers.com.