How Old Does a Child Have to Be to Decide Which Parent to Live With?

Mann Lawyers > How Old Does a Child Have to Be to Decide Which Parent to Live With? 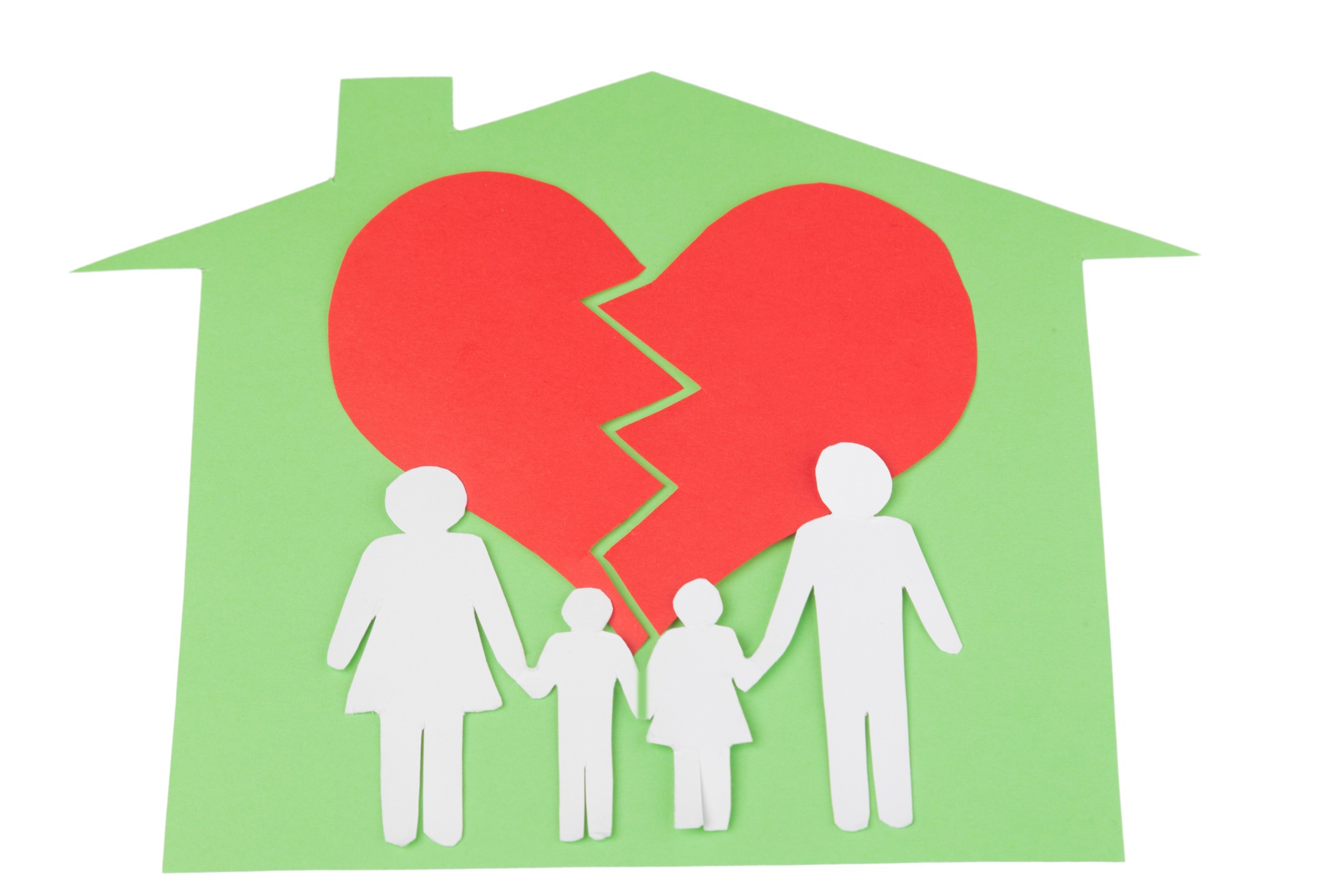 How Old Does a Child Have to Be to Decide Which Parent to Live With?

Parents often ask at what age can a child decide where they are going to live or how often they see the other parent.

Contrary to popular belief, however, there is no magic age at which a child can decide this. This is because, until the age of 18, a child is still under the age of majority, and it is still considered the parents’ responsibility to decide upon their living arrangements.

One factor is also looking at the child’s views, wishes, and preferences at various ages. In the court process, the parties and court can request that the Office of the Children’s Lawyer (OCL) become involved. If the application request is accepted, an OCL lawyer or social worker will be appointed. They will then speak with the child alone as well as observe the child in each household and glean from them their views. This then becomes one of the factors a judge considers in making his or her determination of where the child will live and according to what schedule. The parties can also agree to or ask the court to order a section 30 assessment under the Children’s Law Reform Act, asking an assessor to help assess decision-making and parenting time matters and report on same.

Outside of the court process or even within it, there are also options for social workers or psychologists to get involved and report on the child’s views and preferences.  For a child usually around 10 years of age, though possibly younger, this can come in the form of a Voice of the Child Report, which can be court-ordered or privately obtained. There is also the possibility of asking for a formal assessment from a psychologist. Both include similar approaches where the child and those involved in the child’s life can be interviewed and observed to help draw conclusions.

Typically, the older a child is, the more likely that the child will be seen as being able to independently express their preferences on parenting time and where they live. Their voice may be given more weight and deference in deciding what is best because they are now more mature and better able to articular themselves about the situation. They are also often seen as being able to better avoid the undue influence from either or both parents, though these types of pressures are looked for by the professionals involved.  The important thing to keep in mind is that even if a child says they want to live with one parent over the other, this is again only one factor considered in the whole.

Parents should look to these third party resources instead of asking their child personally where they want to live. Courts do not approve of situations where parents involve their children in legal issues or in the separation process generally. Instead, they expect parents to encourage the child to spend time with the other parent and for the child’s voice to come through these other channels.

This blog post was written by Olivia Koneval-Brown, a member of the Family Law team.  She can be reached at 613-369-0367 or at olivia.koneval-brown@mannlawyers.com.