Importance of the Due Diligence Process in Corporate Transactions

Mann Lawyers > Importance of the Due Diligence Process in Corporate Transactions 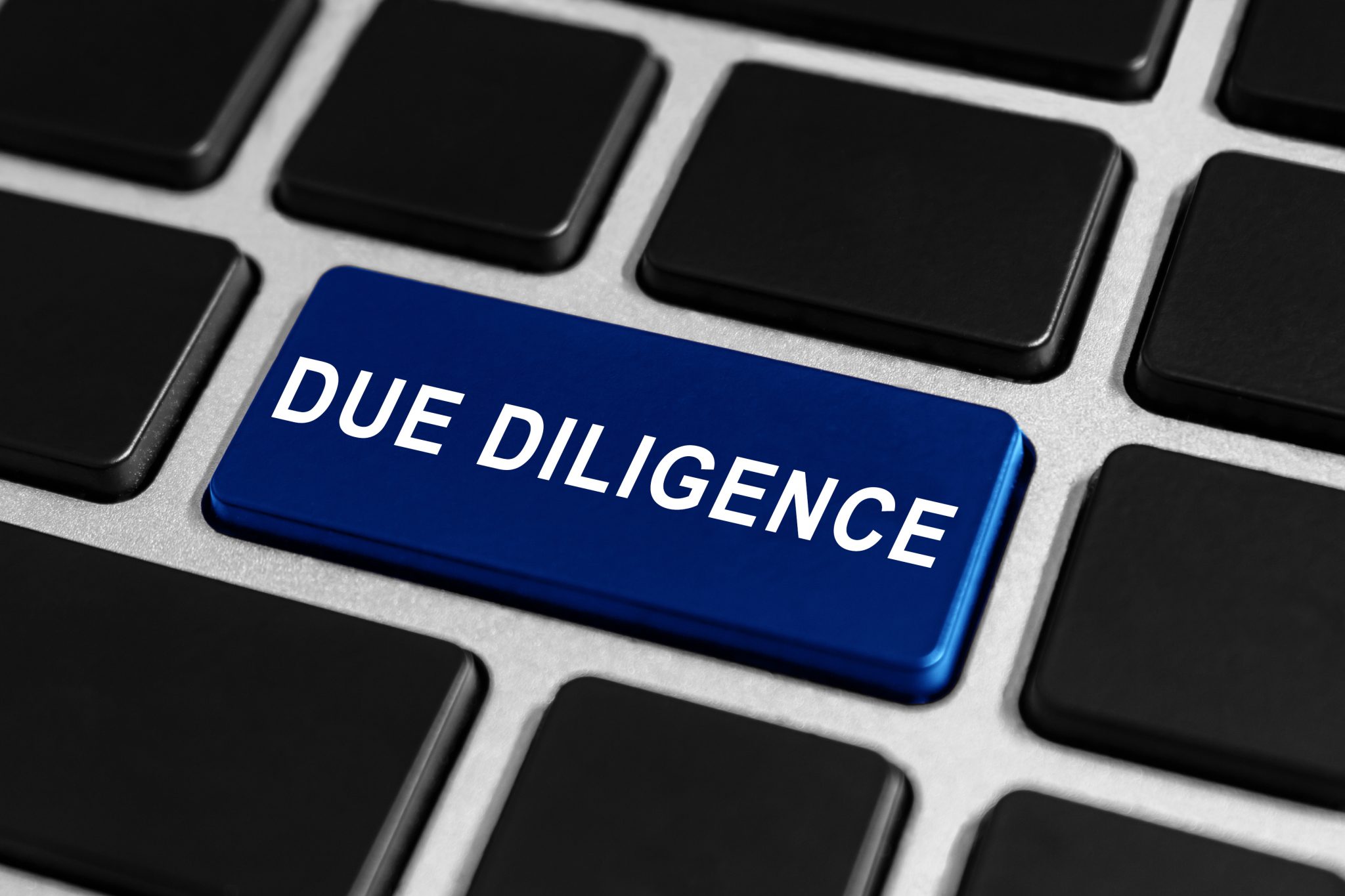 Importance of the Due Diligence Process in Corporate Transactions

What is Due Diligence?

This agreement prevents the proposed purchaser and vendor from disclosing the existence of the negotiations as well as from disclosing or using the information provided by the purchaser, vendor or the target corporation for any purpose other than evaluating the transaction. We strongly suggest that such an agreement is to be required by the parties, before entering into the due diligence process, in order to maintain confidentiality with respect to information disclosed as part of the due diligence process or negotiation process in the event the transaction is not completed.

In an asset purchase transaction, the proposed purchaser will enter into an agreement with the target corporation to acquire only those assets that it desires to purchase, and to assume only specified liabilities. The rest of the business (typically unwanted contingent and unknown liabilities) remains with the target corporation. In the context of this type of transaction, the proposed purchaser will perform due diligence to provide additional comfort that it has properly identified the assets to be purchased and liabilities to be assumed.

You will find below a non-exhaustive list of matters to be covered in the legal due diligence process of either an asset purchase or share purchase transaction:

It’s important to notice that legal due diligence is in addition to a review of the financial and tax position, marketing and operations of the target corporation, which is generally conducted by the proposed purchaser or its financial advisers. Finally, depending on the nature of the business of the target corporation that’s being acquired, often additional due diligence (for example, environmental) may also be relevant.

As you can see, there are certainly a number of issues to consider in the due diligence process.  A few have been discussed here, but rest assured there are indeed many more factors to consider.

Should you have any further questions about the due diligence process, I would be glad to provide you with further information.