Mann Lawyers > Is Your Promissory Note A Security? 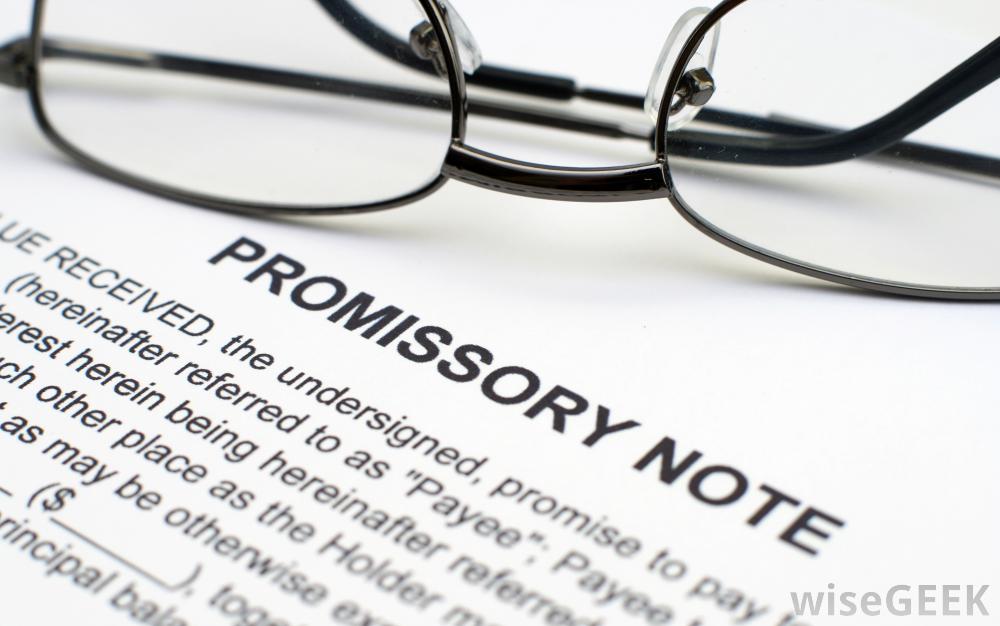 Under the Ontario Securities Act (Act), a “security” is defined very broadly and includes any note or other evidence of indebtedness. This would seem broad enough to cover almost any promissory note. The consequences of a small business issuing a promissory note that is a security can be very serious. It would make Act applicable to the note. This means that the business would either have to comply with the Act, by issuing a prospectus, and if applicable, registering as a dealer, or more likely, the business would need to be able to rely on one of the exemptions from the prospectus requirements in the Act.

This issue was recently considered by the Ontario courts in Ontario Securities Commission v. Tiffin et al. Mr. Tiffin was a financial advisor licensed to sell insurance. Previously he had been licensed to sell other investments and he had gotten into trouble with the OSC. In particular, the OSC had issued some orders against him preventing him from trading in securities and requiring him to pay over $500,000. This caused problems for his insurance business, Tiffin Financial Corporation (TFC). TFC borrowed about $700,000 from its clients and issued 14 promissory notes. The OSC learned of this and charged Mr. Tiffin with various breaches of the Act. The only issue at trial was whether the notes were securities.

After reviewing all of the evidence the court decided that the notes were not securities. The court stated that the literal interpretation of the word “note” in the definition of a “security” conflicted with the purposes of the Act, which are to protect investors from unfair, improper and fraudulent practices and foster fair and efficient capital markets.

In this case the court held that the notes were not securities for all of the following reasons.

This decision provides some comfort to small business owners that if they issue secured promissory notes to specific lenders or suppliers, the money is used for business purposes, such as to help with cash flow, and the notes don’t provide the lenders with any other interest in the business, then they will usually not be securities. This is a practical decision that recognizes how small businesses operate.