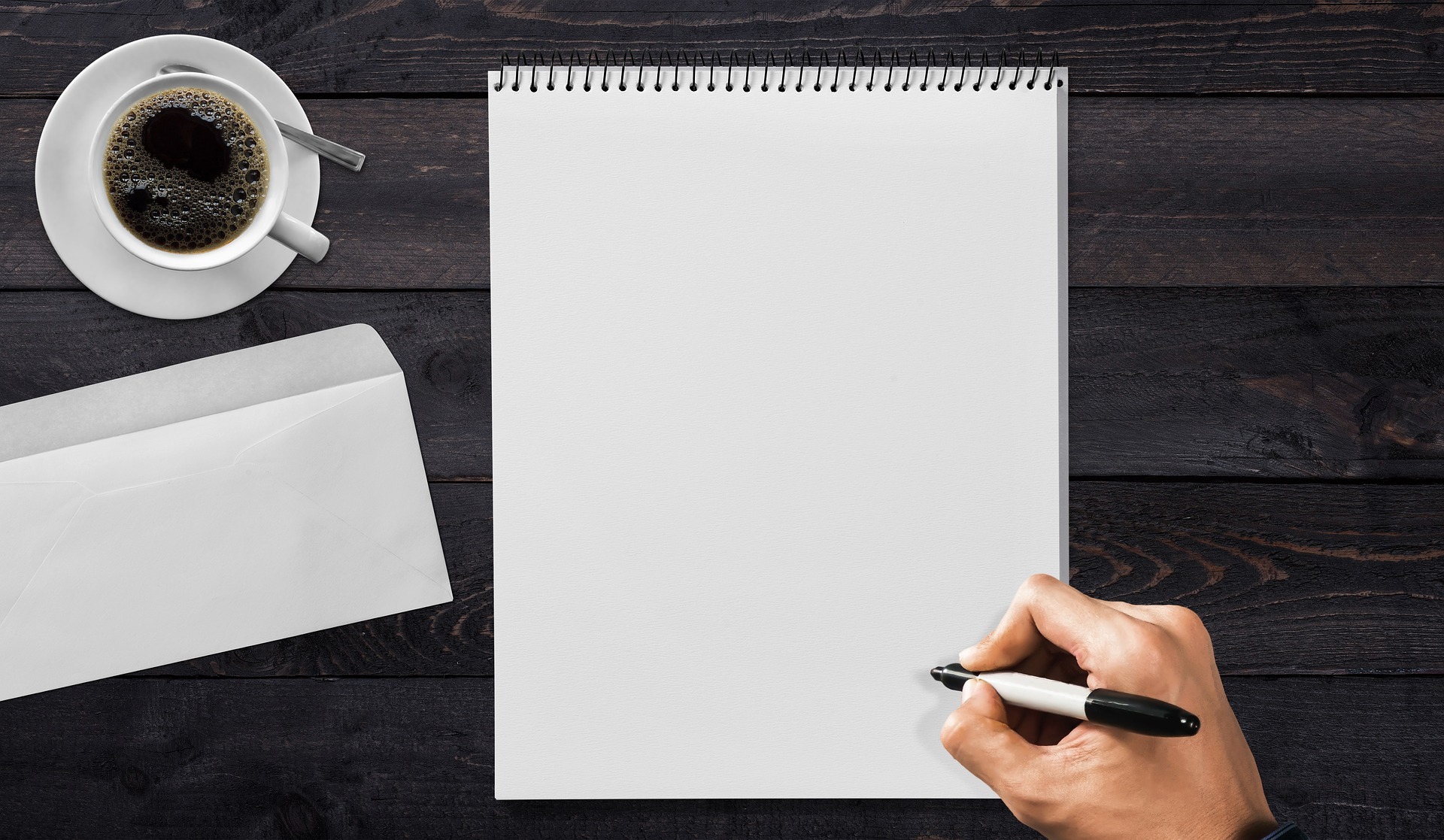 Jo explained that she felt quite embarrassed by the experience.  The refusal seemed to suggest that she was not a good employee.  The prospective employer seemed to share that perception – she did not get the job.

The issue of whether to offer letters of reference to departing employees is one that employers sometimes struggle with.  According to the interview, there is a growing trend among employers towards the “no-reference policy” which is reportedly more common in the United States.

Reasons that employers do not want to provide letters of reference appear to be varied and include:

A cursory examination of the case law did not turn up any recent cases in Ontario where one employer was suing another for a false reference. If other people know of any cases I would be interested in seeing them.

While some letters may be easier write than others, as a general rule I think a well-crafted letter of reference that is mutually agreed upon at the time of an employee’s departure is more likely to help than hurt both the employer and departing employee.

For an employee, receiving a positive letter of reference can help take some of the sting out of a termination and assist in transitioning to a new job.    From an employer’s perspective, an employee who is working elsewhere has less incentive to bring or maintain a claim for wrongful dismissal, particularly if the salary is the same (or better).  An employee who finds another job is said to have mitigated their losses.  Furthermore if it is a letter both parties sign off on and provided directly to the employee the risk that the employee will claim it was false or negligent would presumably be reduced.

A reference letter need not be long and it must be truthful but in most cases an employer can at least confirm the dates of employment, relate some of the specific job related tasks that the person performed in the course of their job and if possible, comment on a positive accomplishment or contribution the employee made to the company.

Treating a departing employee in a courteous and professional manner that enables them to transition more smoothly is in everyone’s interest.

This blog was adapted from an earlier article published in Faces Magazine’s November 2013 issue. Read the original here.