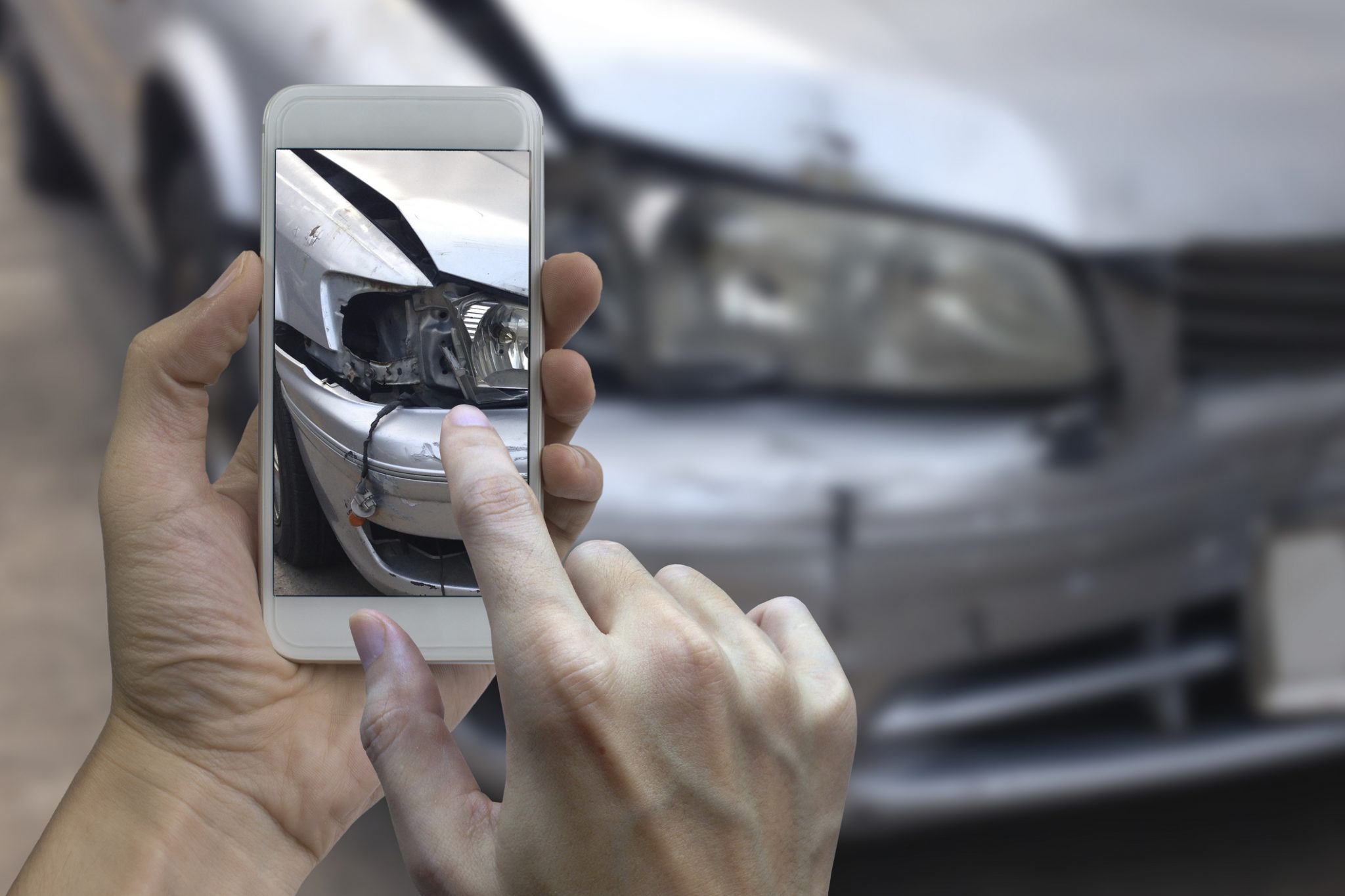 A tort claim may be available in cases where the accident is the fault of someone other than the injured party.  Regardless of the issue of fault, any person who is injured in a motor vehicle accident is entitled to put forward a claim for Accident Benefits.

Accident Benefits have changed over the years.  Recently, substantial changes were made to the level and availability of benefits effective September 1, 2010 (these changes will affect consumers when their current insurance policies are renewed).  These benefits have continuously been paired down over the years by successive governments as a result of the insurance lobby.  The recent amendments enacted by the McGuinty government are intended to give consumers choice.  McGuinty is confident that consumers will inform themselves of the options available and purchase the needed protection.

Accident Benefits include income replacement benefits (up to a maximum of $400 per week), medical and rehabilitation benefits and housekeeping and caregiving assistance (if available).  Of note, people who suffer a whiplash associated disorder (WAD injury) are only entitled to receive a maximum of $3,500.00 in medical and rehabilitation benefits even though it is an accepted medical fact that a significant minority of whiplash injuries result in ongoing chronic pain that gives rise to various levels of ongoing functional impairment or functional limitations.  Under the new Regulation, all cases of whiplash are categorized as “minor injuries”.

For those persons injured in a motor vehicle accident that is the fault of someone else, a tort claim may be available.  The tort system itself is a bit of a mixed bag.

An injured person who suffers or is expected to suffer a pecuniary (financial) loss may sue the party responsible for the accident for the full amount of the loss.  The only exception to this rule applies in the case of medical and rehabilitation costs.  An injured person may only sue for medical and rehabilitation costs if they suffer from ongoing functional impairment that is serious in nature.  The person must have a permanent and serious impairment of an important physical, mental or psychological function.

An injured person may not sue the party responsible for the accident for non-pecuniary loss (loss of enjoyment of life, pain and suffering) unless the person has sustained a permanent and serious impairment.  Assuming this threshold has been reached, two other factors must be considered.  Firstly, the Insurance Act provides that an insurer is not liable to pay the first $30,000 in damages awarded for loss of enjoyment of life and pain and suffering unless the award equals or exceeds $100,000 in total.  This is commonly referred to as the statutory deductible (coverage can be purchased which reduces this amount to $15,000).  So, if the court assessed an injured person’s damages at $50,000, the insurance company for the tortfeasor (responsible party) would only be liable to pay the injured person the sum of $20,000.  Secondly, in 1978 the Supreme Court of Canada mandated a maximum award of $100,000.  Adjusted for inflation this figure now sits at approximately $325,000.  It is only available for the most serious injuries including paraplegia, quadriplegia and severe brain injury.

Further, the insurer for the tortfeasor is entitled to a credit for any amounts that are paid to the injured person as Accident Benefits.  An injured person who is receiving the maximum income replacement benefit of $1,600 per month may not sue the tortfeasor for the first $1,600 of lost monthly income (rule against double recovery).

In addition, the insurer for the tortfeasor is entitled to a credit for any “collateral benefits” that are paid to the injured person.  An injured person who qualifies for and receives the Canada Pension Plan Disability Benefit must deduct the amount of this benefit from his or her claim against the tortfeasor for loss of income.

Bringing forward a tort claim is akin to taking part in a grueling marathon.  It is frustrating, incredibly time consuming and expensive and physically, emotionally and mentally exhausting.  These claims typically last between two to five years.

Given the very adversarial nature of these claims and the length and complexity of the claims process you want a lawyer who is: