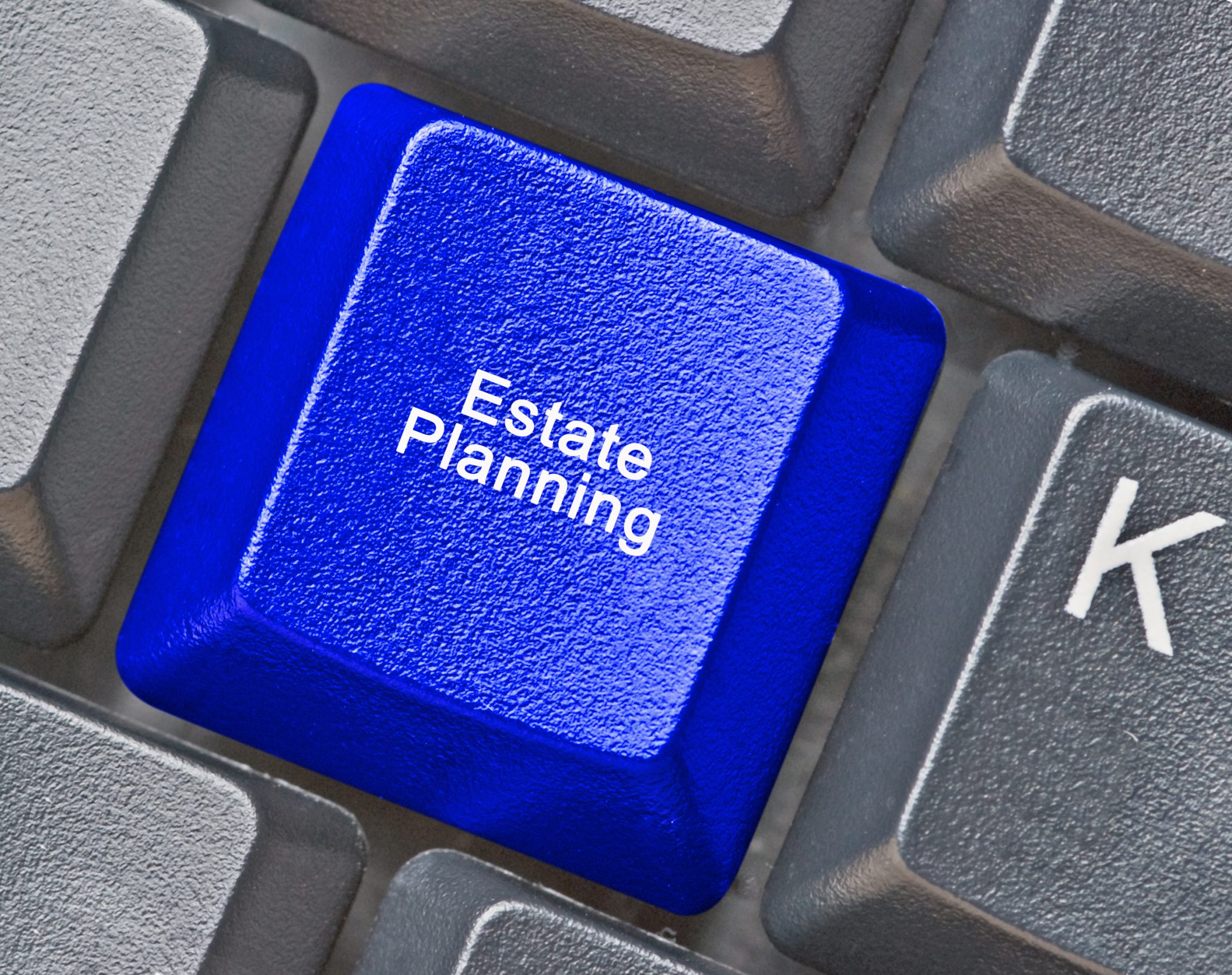 A dependent support claim is made pursuant to Part V of the Succession Law Reform Act. Here, a claimant sues the deceased’s estate on the basis that he/she was a “dependent” of the deceased immediately before death, and that the deceased had failed to adequately support the claimant under the terms of the will. If the claimant is successful in showing that he/she was a dependent and that the deceased failed to make adequate provision, the estate is compelled to make an award for adequate provision from the assets of the estate.

On such an application, the court is entitled to “claw back” into the estate assets that normally would flow outside of the estate.  Section 72 of the Succession Law Reform Act enumerates the assets that are clawed back, which includes, but is not limited to, life insurance and registered policies with a designated beneficiary. The effect of clawing back assets into the estate is to enlarge the estate for the purposes of determining an award of adequate provision.

One type of asset that is caught by section 72 is “any disposition of property made by a deceased whereby property is held at the date of his or her death by the deceased and another as joint tenants”. At first blush, one may think that any jointly held asset of the deceased would be clawed back into the estate. However, the seminal decision of Modopoulous v Breen Estate, [1996] 15 ETR (2d) 128 makes clear that this isn’t necessarily the case.

In Modopoulous, the court held that for a jointly held asset to be caught by section 72, there must have been a “disposition” by the deceased during his lifetime so as to create the joint tenancy. This means that, the deceased must have, prior to his death, actually owned the asset in his or her name alone, and then conveyed it into the names of him/herself and another person. Where, however, the deceased acquired the asset jointly with another person and remains as such at the time of the deceased’s death, such asset is not caught by section 72.

A number of subsequent decisions have followed Modopoulous. In fact, the Ontario Court of Appeal in Madore-Ogilvie (Litigation Guardian of) v Ogilvie Estate, 2008 ONCA 39, confirmed this decision, in obiter.

In light of the foregoing, on a dependent support application, the mere fact of a joint tenancy is not enough. In order for a jointly held asset to be clawed back into the estate for the purposes of determining adequate provision, the claimant will need to show that the deceased, prior to his death, owned the asset alone before transferring it into joint ownership with another.