Nurture Over Nature: Evolution of Grandparents’ Rights in Court 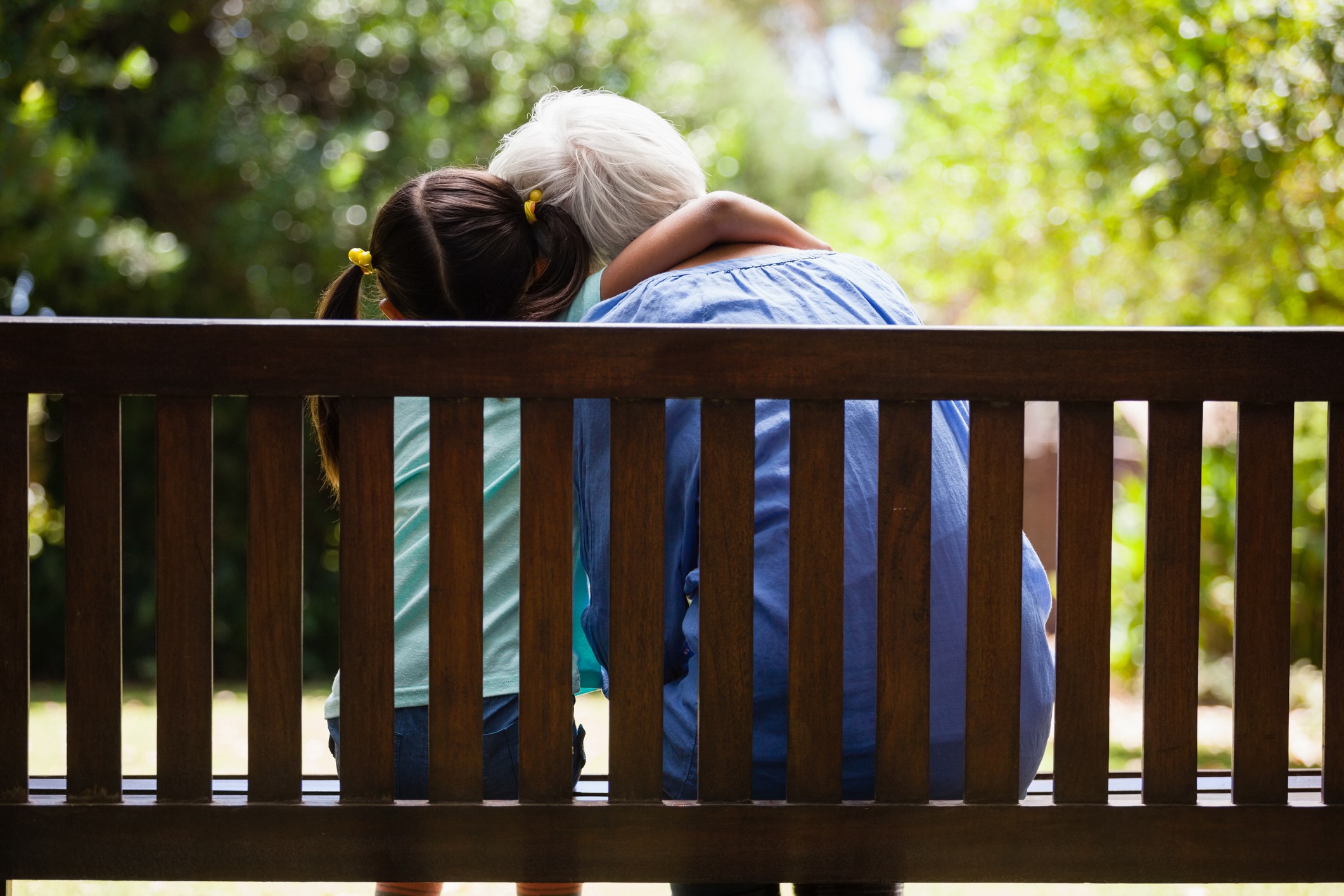 Nurture Over Nature: Evolution of Grandparents’ Rights in Court

Grandparents often play a special role in the lives of children and sometimes even step in to support their grandchildren during tumultuous times like separation or divorce. But grandparents’ rights to have parenting time and decision-making rights or even contact have not always been well supported in law. However, over time, courts have moved away from emphasizing the closeness of a biological connection to a child when making parenting and contact determinations to instead considering their child’s overall best interests. This shift has meant that grandparents have more ability to apply for and succeed in parenting orders from the court.

In Ontario, grandparents’ rights are governed by either the Children’s Law Reform Act or the Divorce Act. The Children’s Law Reform Act applies where the child’s parents were never married or have decided to proceed by way of a separation rather than a divorce. The Divorce Act applies where the parents have already obtained a divorce or are seeking a divorce.

Decision-making responsibility and parenting time/contact orders are regulated in the Children’s Law Reform Act, sections 19, 21, and 48. These provision state that while “any person” may apply for a parenting order, biological parents have a presumed preferred status or preferential claim over others, including grandparents.

However, courts have swayed from a strict interpretation of the legislation over time. Courts have moved from the “parental preference” doctrine to the more circumstantially sensitive “best interests of the child” doctrine. Consequently, the case law has made it clear that the best interests of a child is the primary concern in determining decision-making and contact with a child; the wishes of biological parents must give way to a consideration of the child’s welfare. This means that if it is in the child’s best interest for the grandparent to have decision-making responsibilities or contact, then courts will likely award that. The presumption in favour of biological parents is still there, but over time is being given less weight.

The Supreme Court succinctly summarized the overarching ethos behind the shift to the best interest of the child doctrine in R. (A.N.) v. W. (L.J.), [1983] 2 S.C.R. 173, 1 D. L.R. (4th) 193. In that case, the Court upheld the trial judge’s award of custody of a child to foster parents, which he based on the child’s best interests. Wilson J., delivering the judgment of the Court, stated:

This appeal emphasizes once more … that the law no longer treats children as property of those who gave them birth but focuses on what is in their best interest (para 174).

However, the love and care that biological parents may provide remain essential to consider in assessing the child’s best interests.

Grandparents’ rights under the Divorce Act

Courts are moving away from a strict presumption in favour of the child’s parents. However, grandparents still face additional barriers in getting court orders for parenting time, decision making and even contact.