Ontario’s Sex Education Curriculum: What Can the Law Do to Challenge a Government Policy Decision?

Mann Lawyers > Ontario’s Sex Education Curriculum: What Can the Law Do to Challenge a Government Policy Decision? 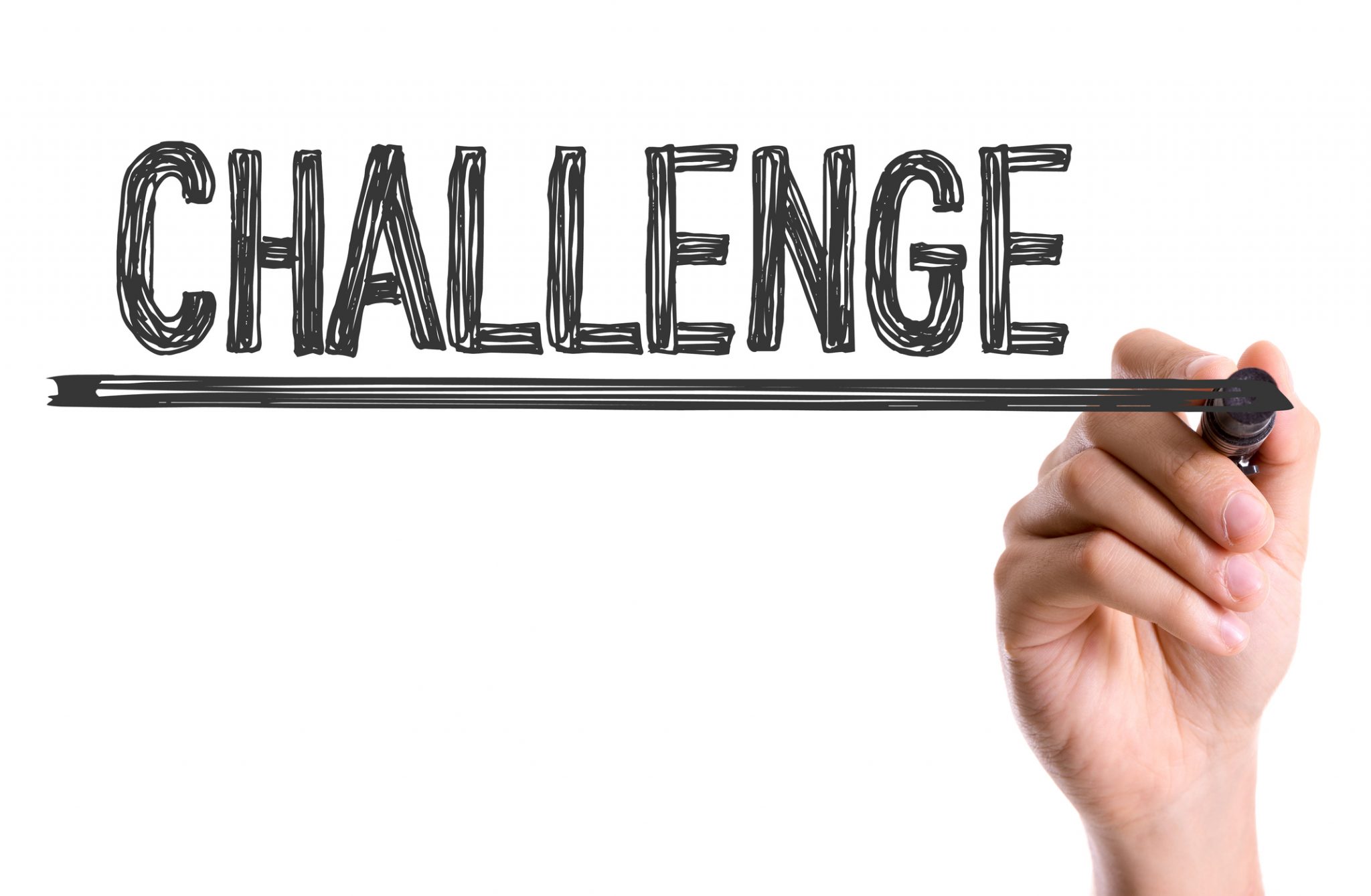 Ontario’s Sex Education Curriculum: What Can the Law Do to Challenge a Government Policy Decision?

In an age of increasing protest against government policy decisions, what role can courts and tribunals play in challenging these decisions?

The Divisional Court of Ontario tackled this issue in their decision in ETFO et al. v. Her Majesty the Queen, 2019 ONSC 1308 (CanLII), wherein a teacher as well as a parent from the LGBTQ community on her own behalf and on behalf of her child challenged a directive requiring elementary schools to teach a sexual education curriculum that had been in place from 2010 to 2015, rather than an updated version from 2015. The 2015 curriculum referenced issues of consent, gender identity and sexual orientation, cyberbullying, anatomical names, and sexually transmitted infections.

They also challenged a reporting website, “For the Parents.ca,” which they stated discouraged teachers to teach in a positive, inclusive, and respectful manner, including a concern of negative consequence if they referenced the eliminated topics above.

Subject to Charter and Judicial Scrutiny

The Court first determined that they had jurisdiction to consider the question; because it was a public decision made pursuant to the Minister’s statutory power, it required conformity with the Charter.

The Court performed an assessment to determine whether s. 2(b) Charter rights to freedom of expression had been infringed.  It looked at whether the s. 7 right to life, liberty and security of the person and the right not to be deprived thereof had been breached.  It was also asked to assess whether the s. 15 right to equal treatment without discrimination had been respected.

Ultimately, the application was dismissed and none of the above Charter grounds were seen to be violated.  The Court stated that:

These are helpful guidelines, and, while the decision on its face appears to be a loss for the school board, the process of bringing the Charter challenge resulted in some very critical clarifications and changes to the operation of the Minister’s directive.

Practical Impact of the Challenge

For one, the government, for the first time in the hearing, advised that teachers would be allowed to supplement the curriculum with all of the content that had been removed. This had not been clear beforehand and, according to media stories, was a surprising revelation in the course of the proceedings.  In light of this, and further clarifications that the Minister of Education provided, the conduct became on-side the Charter.

Moreover, the court noted that there had not been evidence of any reprisal or harm done to teachers through the reporting line.  It may be that a claim alleging an infringement on freedom of expression served to temper its use.

The role of the courts and tribunals in effecting change in this matter is still not fully determined.  A Human Rights Tribunal of Ontario decision is pending against the Ministry of Education on the same subject matter, but with a different party bringing the action.  In that matter, AB v. Ontario (Education), the applicant is a transgender girl in grade 6 at a public elementary school.

The Tribunal was already asked to defer the outcome of their decision pending the Divisional Court’s ruling, but the Tribunal determined that the cases were sufficiently different because of the applicants’ unique circumstances that it could move forward without concern of having the same matter heard in two forums.

Notably, in the Divisional Court case, the court found that there was no evidence that the older curriculum had done harm.  In the Tribunal case, it was suggested that the applicant would give evidence on the impact upon her of having a curriculum that did not teach her about her own gender identity, while it taught about the gender identity of her cis-gendered peers.

The decision from the Tribunal on this particular case is expected in the spring of 2019.

While the Divisional Court placed parameters around the extent to which courts and tribunals may interfere with legislation and policy decisions, these decisions must still be compliant with the Charter and the Human Rights Code.  Further, when decisions are challenged before the courts or tribunals, it requires all parties to more closely examine the impact of them and sometimes narrow the scope of their limitations, as happened here.  In this case, voicing concerns was not in vain, despite dismissal of the Divisional Court application.  The Divisional Court did remark that some of the public statements made by the Respondent were ill-considered.  Perhaps this experience and the challenges raised will give the Ministry pause about how best to introduce change in the future and communicate its impact to the teachers, parents, and students who are directly affected.