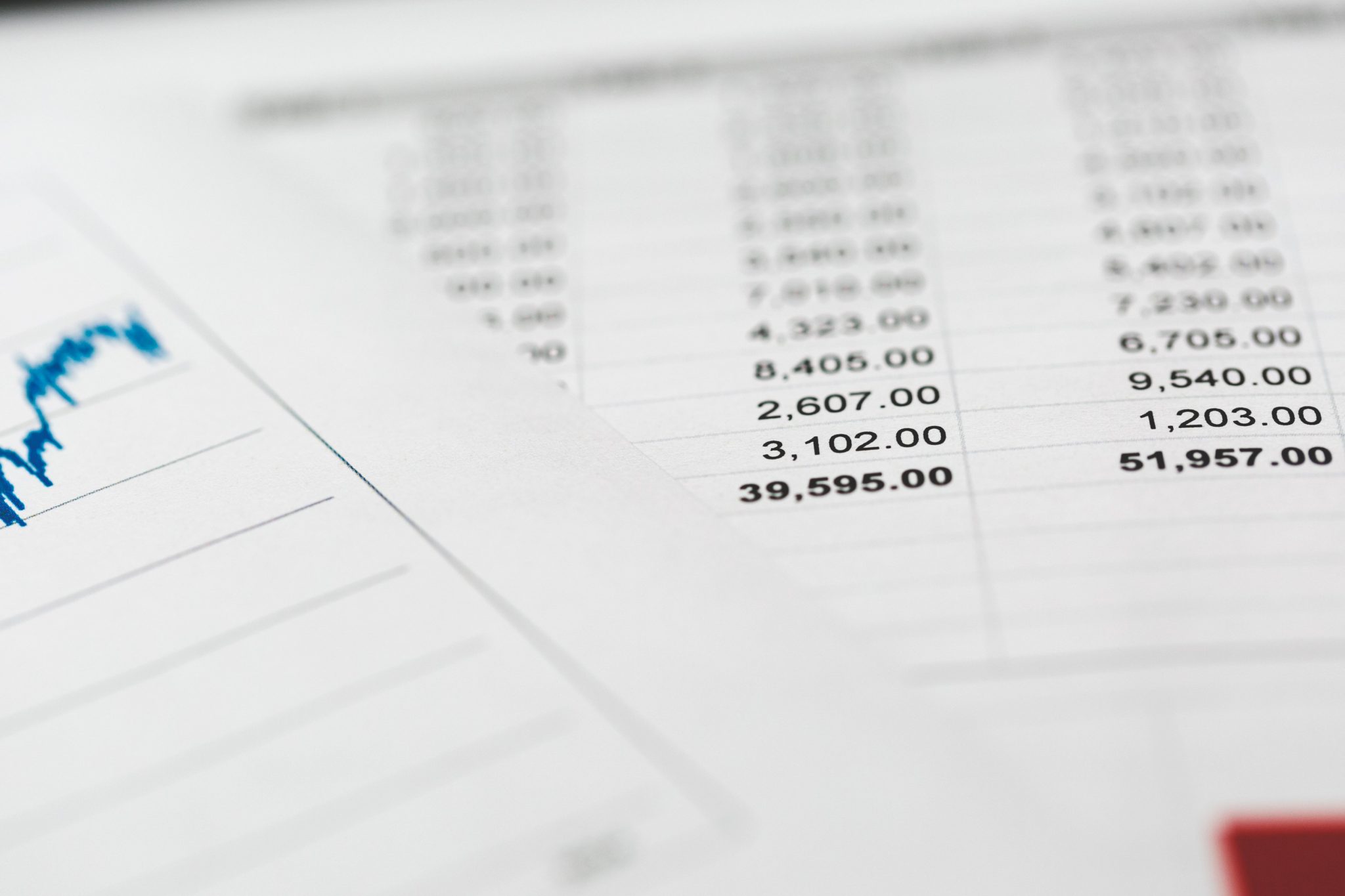 The Ontario Securities Commission has adopted a new rule 72-503 Distributions Outside Canada.  The new rule will come into force on March 31, 2018.

The Ontario Securities Act does not expressly state whether it applies to any activities that take place outside Ontario.  Over the years, the courts and the OSC have taken the position that Ontario securities laws will apply to activities outside Ontario if there is a real and substantial connection to Ontario.  So for instance, it is possible that Ontario securities law could apply if a company that is incorporated in Ontario or is managed from an office in Ontario wants to sell shares or other securities to persons outside Canada.

For many years, the OSC has recognized that this approach is too broad, duplicates the regulation in foreign countries and can prevent Ontario companies from accessing foreign capital.  Since the early 1980s, the OSC has generally taken the position that the prospectus requirements of Ontario securities law do not apply to a distribution of securities outside of Canada, if the securities stay outside Ontario and the distribution is made in compliance with the laws of the foreign country.  This makes sense since a foreign investor will usually expect to rely on the prospectus or similar requirements of his home country.  Rule 72-503 updates the OSC’s position on this issue.

One important thing to note is that Rule 72-503 only applies in Ontario.  So if in connection with a distribution the securities law of another province also apply, the company issuing the securities will need to ensure that it is also complying with the laws of that other province.  There are significant differences in the rules and approach of each province to the foreign distribution of securities.

Rule 72-503 provides four different exemptions for the distribution of securities outside of Canada.

The first exemption is available if a company is selling securities to an investor outside Canada and at the time of the distribution:

The second exemption applies where:

The fourth exemption is for companies that are not reporting issuers in Canada. It is available for the issuance by the company of its own securities to a person outside Canada if, the company has materially complied with the disclosure requirements applicable to the distribution under the securities law of the foreign country, or the distribution is exempt from such requirements.

Distributions Through a Foreign Stock Exchange

For the purpose of the application of the four exemptions, if a company makes a distribution through the facilities of a foreign stock exchange, then each person buying the shares through the foreign stock exchange is deemed to be a person outside Canada, unless the company or any person acting on its behalf has reason to believe that the distribution has been pre-arranged with a buyer in Canada.

The four exemptions in Rule 72-503 are not available with respect to any transaction or series of transactions that is part of a plan or scheme to avoid the prospectus requirements in connection with a distribution to a person or company in Canada.  One of the purposes of the anti-avoidance clause in rule 72-503 is to make it clear that a company cannot get around the Ontario prospectus requirements by selling shares to a foreign investor and then having the foreign investor immediately reselling those shares back into Ontario, either privately or through the TSX or another stock exchange.  The foreign investor must be purchasing the shares for investment purposes and not to redistribute them back into Ontario.

Report of Distribution outside Canada

Under Ontario securities law, private issuers are companies, that:

Companies that qualify as private issuers under Ontario securities law should not be using or relying on these exemptions when they sell shares to investors located outside Canada.  Instead, they should be relying on the private issuer exemption contained in section 2.4 of National Instrument 45-106 and they should make sure that each foreign investor is a person who falls within one of the categories listed in section 2.4 of National Instrument 45-106.