Parents Beware: the Obligation to Encourage a Child to See the Other Parent Goes Beyond Lip Service

Mann Lawyers > Parents Beware: the Obligation to Encourage a Child to See the Other Parent Goes Beyond Lip Service 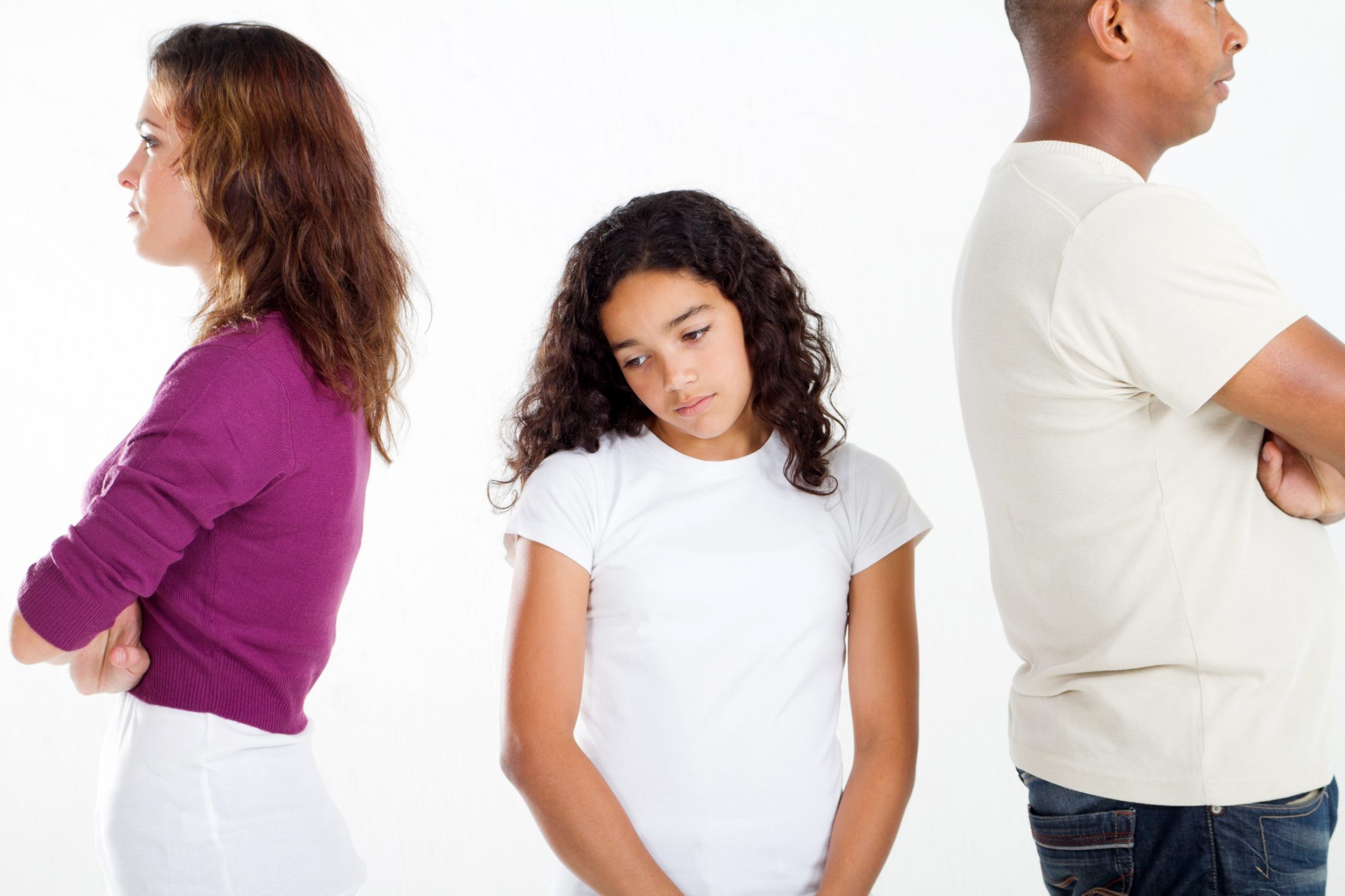 Parents Beware: the Obligation to Encourage a Child to See the Other Parent Goes Beyond Lip Service

Separation is never easy.  In addition to financial obligations, parenting of the children usually makes the separation even more difficult and often oppositional.

When a couple separates, the determination of parenting decisions will be made in accordance with the child’s best interest.  Section 24 of the Children’s Law Reform Act, R.S.O. 1990. c. C.12, as am. sets out the merits of an application for custody or access of a child in Ontario.  Sub-section 24(2) lists factors that will be considered when determining what is in a child’s best interests. These include the love, affection and emotional ties between the child and a parent, the length of time the child has lived in a stable home environment (often referred to as “status quo”), the child’s views and preferences, and the plan proposed by each parent for the child’s care and upbringing. The list of factors is not exhaustive.  Most family law cases will be decided based on the facts of each particular matter.

As a family law practitioner, we often get asked when can a child decide where he or she will reside and does he or she have to see the other parent.  The child’s views and preferences will only be considered if they can “reasonably be ascertained”.  The child’s age, maturity and development will be considered when determining his or her views and preferences in regards to custody and access.

The Court and mental health professionals have repeatedly made it clear that a child of any age should not be put in the position of having to decide where he/she will live. The issue of parenting is an adult decision and should not involve a child having to testify against a parent during a trial.  Having said that, a teenager’s position on where he/she lives and how much time the child spends with the other parent will be given great consideration when a parenting decision is to be made.

A common argument that a parent of an older child will make is that they have encouraged the child to spend time with the other parent but the child has refused.  In such cases, police enforcement clauses can be ordered to implement access terms but these are oftentimes not effective and usually more traumatic to the child, as a police officer removes him or her from the home to place them in the other parent’s care. While this is not usually the best approach to take, it is sometimes necessary, especially with younger children.

What is a parent to do then, when an older child refuses to see the other parent as required in an access order?  This was the situation considered by the Ontario Court of Appeal in Godard v. Godard 2015 ONCA 568 (CanLII). In this case, the father was granted access every second weekend to the parties’ daughter, S. who was 12 years old, pursuant to a Court Order.   After having been denied any contact with his daughter for some time, the father brought a contempt motion against the mother.  The motion Judge found that the mother “had effectively abdicated her parental authority on the issue of access” and found her in contempt of the access order.  The finding of contempt is a strict test that has a civil and criminal component.  Most importantly, the breach of the access order has to be done deliberately and wilfully beyond a reasonable doubt.  The mother appealed the contempt finding to the Court of Appeal.

In the Godard case, the Motion Judge and the Court of Appeal both concluded that, since separation, the mother had engaged in behaviour that tried to limit or terminate the father’s access to his daughter.  The Court has made it clear that every parent has a positive obligation to ensure that a child continues to have access to the other parent.  It is not enough to simply say that a parent was encouraging the child to do so.  Simply encouraging a child may be reasonable but it is not enough.  Further steps need to be taken when a child, and especially an older child, decides to not have contact with the other parent. While physical force is not an option, there are other options including:

Ultimately, while encouraging a child to see the other parent is acceptable conduct (and should not need to be stated), it is no longer enough according to the highest court in Ontario. Every parent needs to take positive steps (and not just words) in order to encourage and persuade their child to see the other parent. We also suggest that all efforts in this regard be documented in order to provide evidence of such efforts at a later date should it be required.

There are resources and courses available in the Ottawa area to assist parents in dealing with parenting after separation.