Planning for the Unexpected: Selecting Guardians for Minor Children 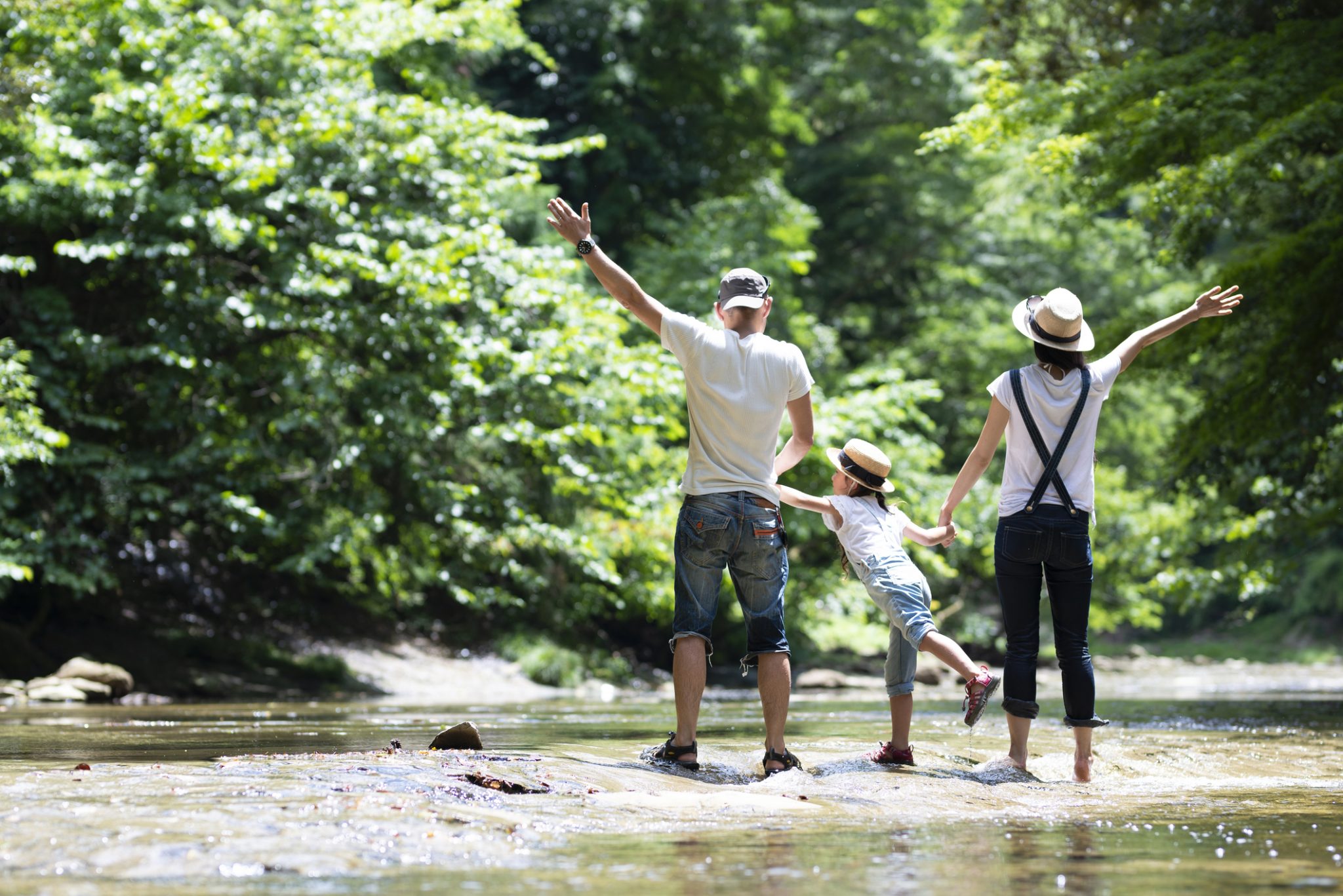 Planning for the Unexpected: Selecting Guardians for Minor Children

A survey from 2018 estimates that 51% of Canadians don’t have wills.  Of those polled, 25% think they are too young, and 23% don’t believe they have enough assets for a will.  Eight percent reported that they didn’t have a will because they did not want to think about dying.

I have heard from parents with young children that one of the reasons they put off making a will is because they do not know who to choose as guardians for their minor children if both parents are deceased.  Undoubtedly, this can be a difficult and emotional topic to think about and discuss.  Even if you have family or friends in your life who would be excellent choices, it’s hard to think about not being around for your children.  Some people don’t have family members or friends they can rely on or who live close by.

Notwithstanding the difficulty of the decision, it is an important one to make.  Section 61 of the Children’s Law Reform Act, R.S.O. 1990, c. C. 12 is the legislation that governs appointments for guardians in a will.  A person who has custody of a child is entitled to appoint one or more persons to have custody of the child after the death of the appointor.

Separated spouses should discuss who they want to appoint as guardians in their will and consider including a provision in this regard in their Separation Agreement.

Ultimately the court retains the authority to determine if an applicant should have custody of the child, regardless of an appointment under the will.  The child’s best interests will be the overarching factor the court considers in granting custody to an applicant.  In the fact of a disputed application, significant deference will be given to the appointment, unless there are reasons it would not be in the best interests of the child to grant custody to the appointee.

Choosing guardians for your children is one of the most important decisions you will make when considering your estate plan.  If you want to ensure your wishes are known, be sure to formalize an appointment in your will.