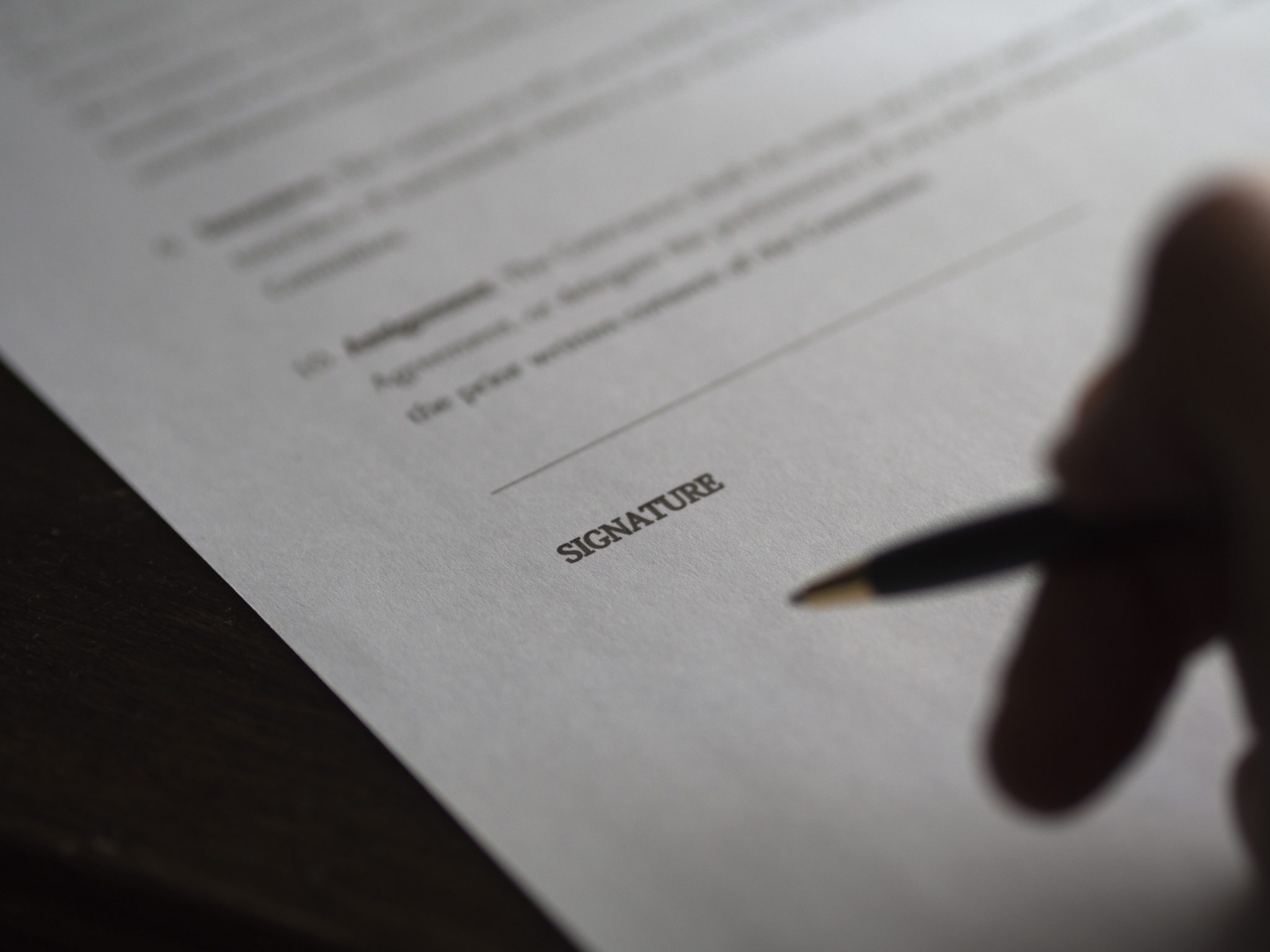 Releases of liability are useful in a multitude of different situations, especially in the business transaction context.

If you are selling a business or assigning a contract, you can use a release to give you a clean break from what you are leaving behind.  You would do this by having the release clarify that you are not responsible for any future claims concerning the subject of your transaction that might arise after the transaction has closed.

Conversely, if you are buying a business or assuming a contract, you can use a release to ensure that the clock is reset on whatever you are acquiring.  You would do this by having the release clarify that you are not responsible for any claims concerning the subject of your transaction that occurred prior to closing the transaction.

A release can certainly provide you with some much needed peace of mind on either side of a transaction, but it is important to know that you cannot simply rely on any old form of release to protect you.

The language in a release is critical and must not be ambiguous.  The recent case of Biancaniello v DCMT LLP, 2017 ONCA 386 [“Biancaniello”] in the Ontario Court of Appeal confirms that ambiguously worded releases can be costly to defend.  Biancaniello tells us that releases will be interpreted in accordance with the following principles:

The ideal situation is to have your release drafted so that you never have to go further than the first principle.  If a release is ambiguous however, a court will not rely on the wording of the release alone, and instead will have to determine what was specifically within the contemplation of the parties when the release was signed.  Having to look back through your records and find evidence from the time of signing will be time consuming and costly, and what you end up relying on may not be convincing enough.  Consequently, you may be left with a release interpretation that bars the applicability of the release to certain claims.

To better avoid this possibility carefully consider the intended scope of your release and the wording used to cover it.  In terms of wording, always remember that using more words does not necessarily equate to greater specificity.

This blog post was written by Ian McLeod, a member of the Business Law team at and he can be reached at ian.mcleod@mannlawyers.com or at 613-369-0373.