Separating with Civility: Alternatives to Battling in Court

Mann Lawyers > Separating with Civility: Alternatives to Battling in Court 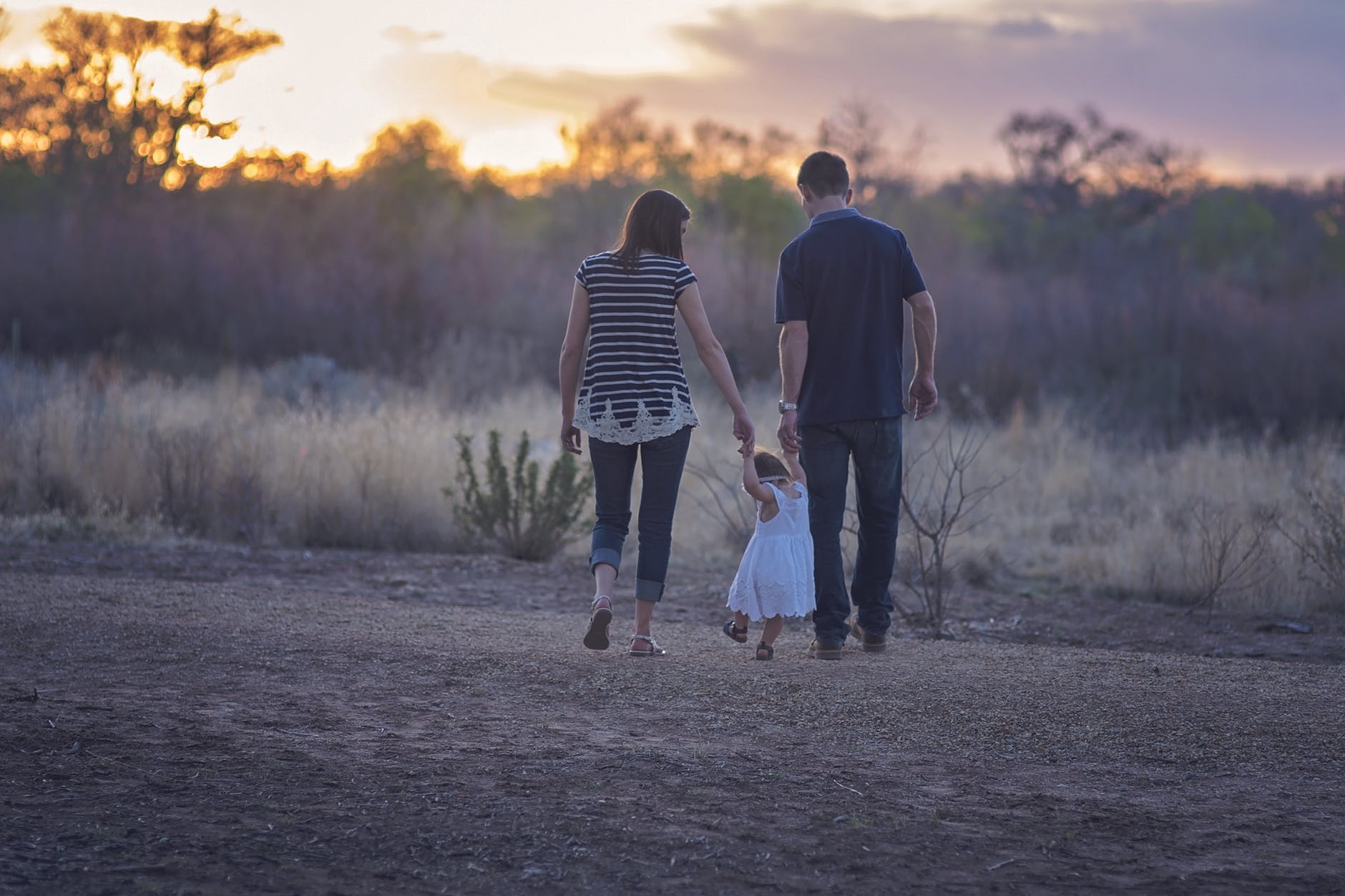 Separating with Civility: Alternatives to Battling in Court

As a family law lawyer, I have seen firsthand the toll that expensive, divisive and protracted court battles can take on families who are going through a separation.  When separating spouses are involved in the court system, there is often a significant amount of stress and anxiety and this can add to the tension that already exists between the spouses.

When children are involved they often pick up on this discord or may even be put in the middle of the dispute.  Separation and divorce is, understandably, a difficult time for all involved but there are ways to resolve the legal issues while trying to reduce the stress and anxiety and avoiding court proceedings.

Alternatives to the court process can help spouses arrive at an agreement in a less adversarial manner.  Alternative Dispute Resolution, or ADR as it is often referred to, is becoming an increasingly popular option for parties who want to maintain some civility in their separation process.  ADR may not be for everyone; there are certain cases in which the court’s involvement may be necessary, for example where there is abuse or violence in the relationship or where one spouse simply refuses to participate in any process to deal with the legal issues.  Even in cases, however, where the issues are contentious, alternatives to court can help to bring down the temperature of the discord.  By resolving legal issues outside of court, the spouses also maintain more control over the process and the outcomes.

If you are currently going through a separation or considering separating from your spouse, here are some alternatives to court for you to consider:

Collaborative Family Law is a process in which lawyers with specific training work with clients to resolve their legal issues without resorting to court action.  In the Collaborative process, other professionals, including financial professionals and counsellors, may become involved as needed to assist the family in coming to a resolution.

The Collaborative approach differs from the traditional approach in that it is designed to be non-adversarial.  The focus of the collaborative approach is to build on areas where there is agreement rather than to concentrate on areas of disagreement.  By taking this approach parties are able to resolve more contentious issues in an environment where communication and openness have been established.

Mediation is a process in which a third party assists separating spouses to negotiate an agreement.  This person is often an experienced family law lawyer who has special training in mediation.  Spouses may attend mediation on their own or with their lawyers present.  If spouses do attend on their own, they should always ensure that they each get independent legal advice before signing an agreement because the mediator cannot provide legal advice to either of the spouses.

The mediator will listen to each spouse’s position on the issues involved and assist the parties to reach an agreement that takes into account each spouse’s concerns and interests.  In order to come to a resolution both spouses will invariably need to compromise on certain issues.  The mediator can also assist the parties to come up with solutions that the spouses may not have considered on their own.  By listening to both spouses and by remaining neutral, the mediator is uniquely positioned to assist the spouses to reach an agreement.

Finally, arbitration is a process that is the most similar to court but which can be very helpful in resolving issues on which the spouses have reached an impasse and simply cannot resolve by coming to an agreement on their own.  In arbitration, parties select a certified arbitrator to make a decision on the outstanding legal issues.  The kind of evidence required will vary with each particular case but may involve affidavit (written) evidence or oral testimony.

The benefit of choosing arbitration is that spouses are free to choose the arbitrator, which may be particularly useful if there is an issue that involves a topic in which the selected arbitrator is particularly knowledgeable, for example a complicated property claim.  The spouses also have the benefit of being able to choose the timelines, rather than face the delays of a court system.  Finally, arbitration is helpful in cases where there is a specific issue standing in the way of a final agreement.  The spouses can agree to have the arbitrator decide the issue in order to come to a final resolution.

This blog post was written by Kate Wright, a member of the Family Law, Wills and Estates and Litigation teams.  She can be reached at 613-369-0383 or at kate.wright@mannlawyers.com.[/vc_column_text][/vc_column][/vc_row]