Mann Lawyers > The 2021 Amendments to the Divorce Act: What Does the Terminology Mean? 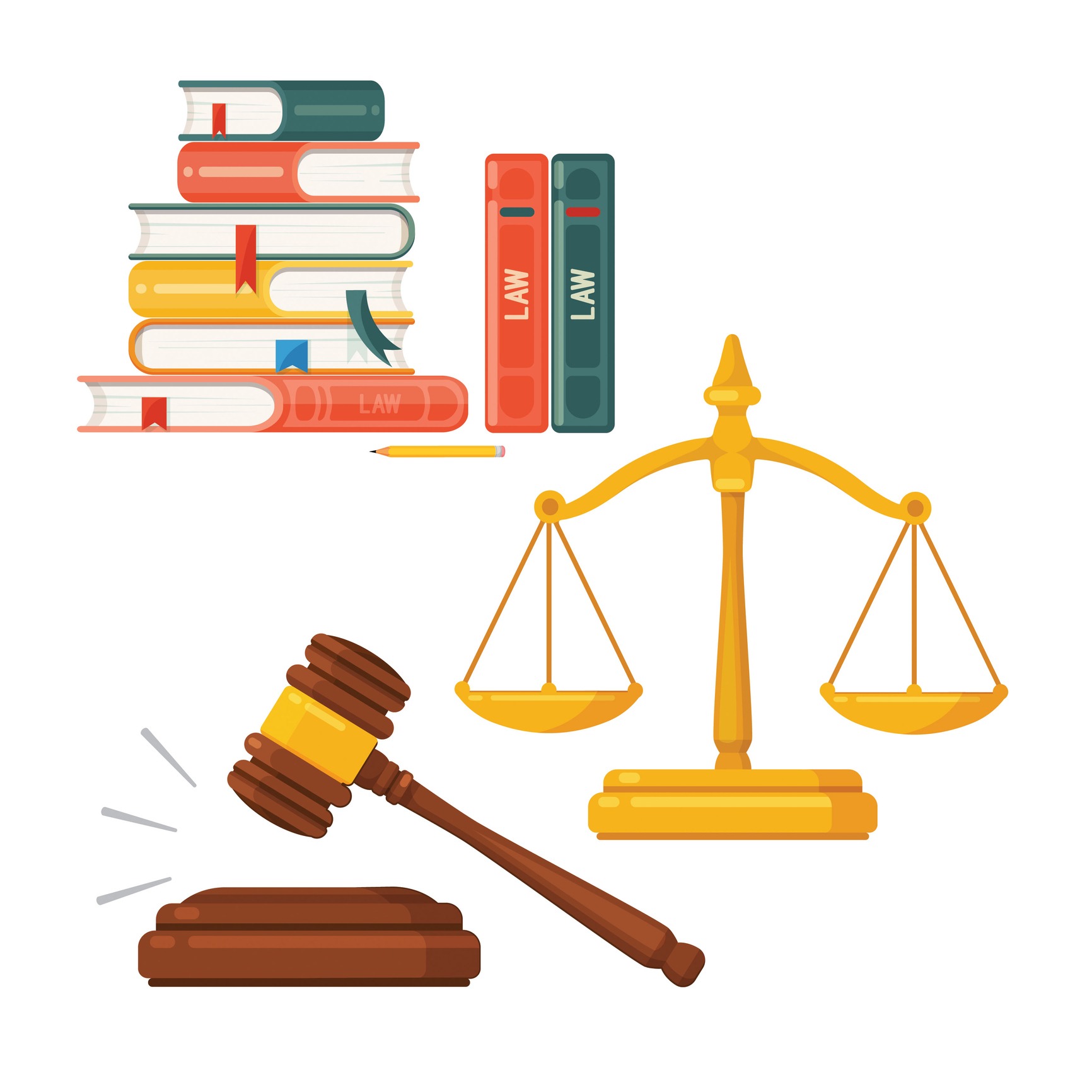 In March 2021, the government ushered in the first significant changes to the Divorce Act, RSC 1985, c 3 (2nd Supp) in over 35 years. The federal government made many significant changes, but some of the most notable are changes in terminology and definitions. In particular, the terms “custody” and “access” were removed from the Act and are no longer legal terms in Canada.  “Custody” was replaced with “decision-making responsibility” and “access” with “parenting time.” The Act also added a definition of “family violence” for the first time.

So what do these different terms mean to me?

Whether you are in the process of getting a divorce, amending a parenting plan or just discussing related topics, it is essential you use the correct language. The legal relationship you have with your child is an emotional and sensitive issue; the better you understand the legal terminology, the better you can communicate your position.

Parenting time (formerly “access”) is defined as “the time that a child of the marriage spends in the care of a person referred to in subsection 16.1(1), whether or not the child is physically with that person during the entire time. Essentially “parenting time” is the time in which an individual is primarily responsible for the child, even if the child is at school, daycare etc. The change in both definitions emphasizes the child’s experience and focuses on the parent’s relationship with the child instead of using legal terms that focus on the parent’s rights.  Even if your agreement or order was made before the new Act was enacted, this terminology applies to you.

For the first time, the amendments also add a definition of family violence. Family violence is defined as; “any conduct, whether or not the conduct constitutes a criminal offence, by a family member towards another family member, that is violent or threatening, or that constitutes a pattern of coercive and controlling behaviour or that causes that other family member to fear for their own safety or for that of another person — and in the case of a child, the direct or indirect exposure to such conduct.”

The definition of family violence is relatively broad and seeks to incorporate that violence can take on many different forms in the family. It has been mainly celebrated for explicitly recognizing coercive and controlling behaviours like violence and including the language of fear.  The broad definition allows more survivors to explain the controlling or coercing behaviour as a form of violence. This is important because this type of behaviour has in the past been difficult to have taken seriously and explained in court.