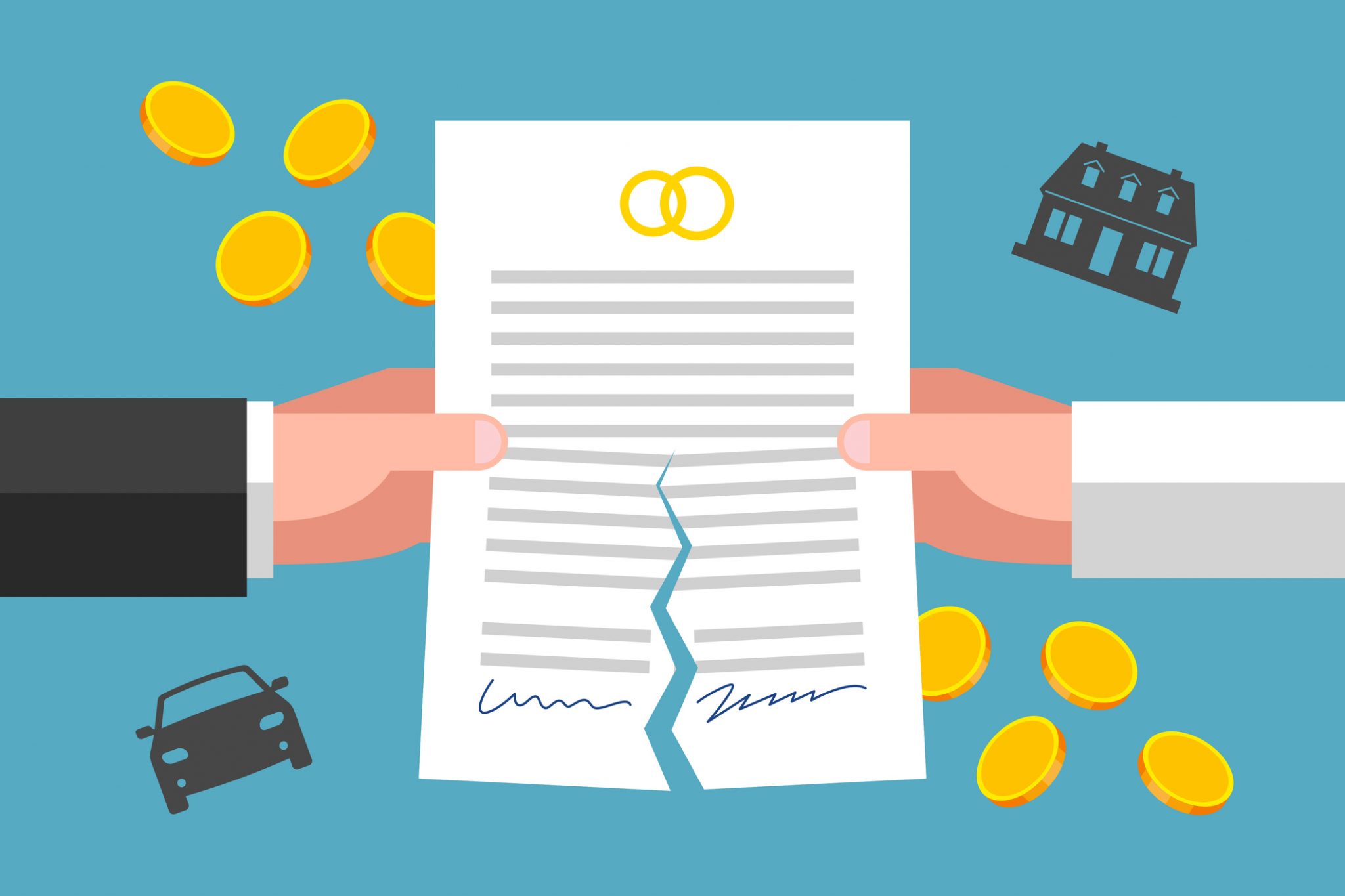 How delay will be considered and treated will depend on the specific facts of each case.  The case law, however, sets out the factors to be considered when determining a claim for spousal support in the face of delay.

In Fyfe v. Jouppien, the court was tasked with assessing a claim for spousal support six years following separation.  The parties, in that case, had been married for eighteen years.   In the decision, Chappel J. stated that:

Some of the factors the court will consider when deciding whether to grant a claim for spousal support in the face of delay are as follows:

Other decisions have suggested that delay should not affect a claim for support, provided that there is a compelling reason for the delay in bringing the claim.

While the delay in bringing a claim for support is not a bar to support and there are many cases in which support has been ordered notwithstanding delay, one should not put off bringing a claim.  As previously noted, each case will turn on its own specific facts and delay may increase the possibility that a claim will be dismissed.