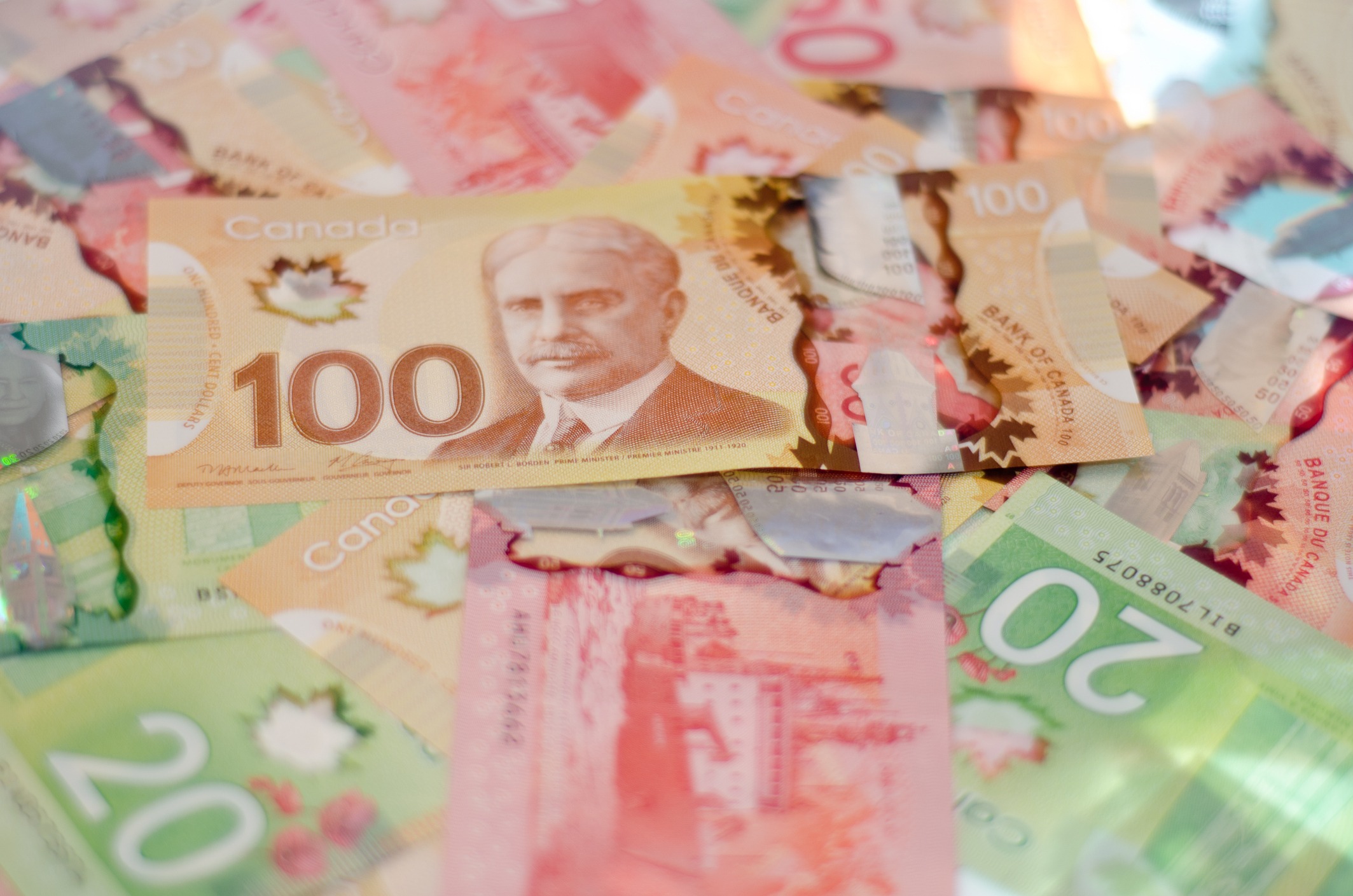 Family law litigation can be a particularly complicated and expensive legal endeavor exacerbated by the emotional difficulties of a fractured relationship. These matters become even more difficult where one spouse earns significantly less than the other, and as a result, does not have the financial means to afford ongoing legal costs. Such facts create the perfect storm for an inequitable result where one spouse, the one being willing and able to “outspend” the other, will receive a favorable outcome based solely on their ability to afford the costly expenses of litigation.

Luckily, this scenario has been contemplated by Ontario Courts as well as the Family Law Rules. Accordingly, in Ontario, spouses facing an uneven playing field in family court may apply to have their costs covered in advance by their wealthier opposing spouse.

Rule 24(18) of the Family Law Rules enables the Court to “make an order that a party pay an amount of money to another party to cover part or all of the expenses of carrying on the case, including a lawyer’s fees.” In Beasley v Beasley, the Ontario Superior Court of Justice considered when such an order under Rule 24(18) could be granted.

In Beasley, a wife sought the sum of $100,000 from her wealthy husband to cover her legal expenses. The husband’s net family property value was imputed at 1.5 times the value of the wife’s.   Ultimately, the Court refused the wife’s request due to the wife’s lack of evidence of the upcoming costs that she would face. For example, the wife failed to prove that she would bear costs for expert witnesses or professional services. The Court also cited the fact that the wife had just received an inheritance in the amount of approximately $150,000 and that she had other investments totaling over $400,000.

Despite the wife’s unsuccessful attempt at obtaining an order under rule 24(18), the Court provided insight on both the function of rule 24(18) as well as the test for its application. The Court cited the seminal case of Stuart v Stuart noting that, “it is the court’s duty to ensure a fair procedure, which means that both parties should be able to request and get disclosure and to tackle valuation issues equally….” and that “[o]ne party should not be disadvantaged in the litigation by being unable to test the evidence of the other party.”

A number factors and guiding principles for the application of Rule 24(18) were established in Stuart and confirmed by the court in Beasley. These are the factors to be considered when determining whether to make an order for advanced litigation costs:

The lesson for parties litigating family law issues should be clear: Firstly, wealthy spouses who attempt to outspend their financially limited counterparts should be aware of the principles of fairness and equity in Family Court, reinforced through rule 24(18) orders. Secondly, lower earning spouses should ensure that relief sought under r. 24(18) are accompanied by clear and detailed evidence of the potential costs in question.

This blog post was written by Articling Student Sarah Antonious and  Kate Wright, a member of the Family Law, Wills and Estates and Estate Litigation teams.  Kate can be reached at 613-369-0383 or at kate.wright@mannlawyers.com.