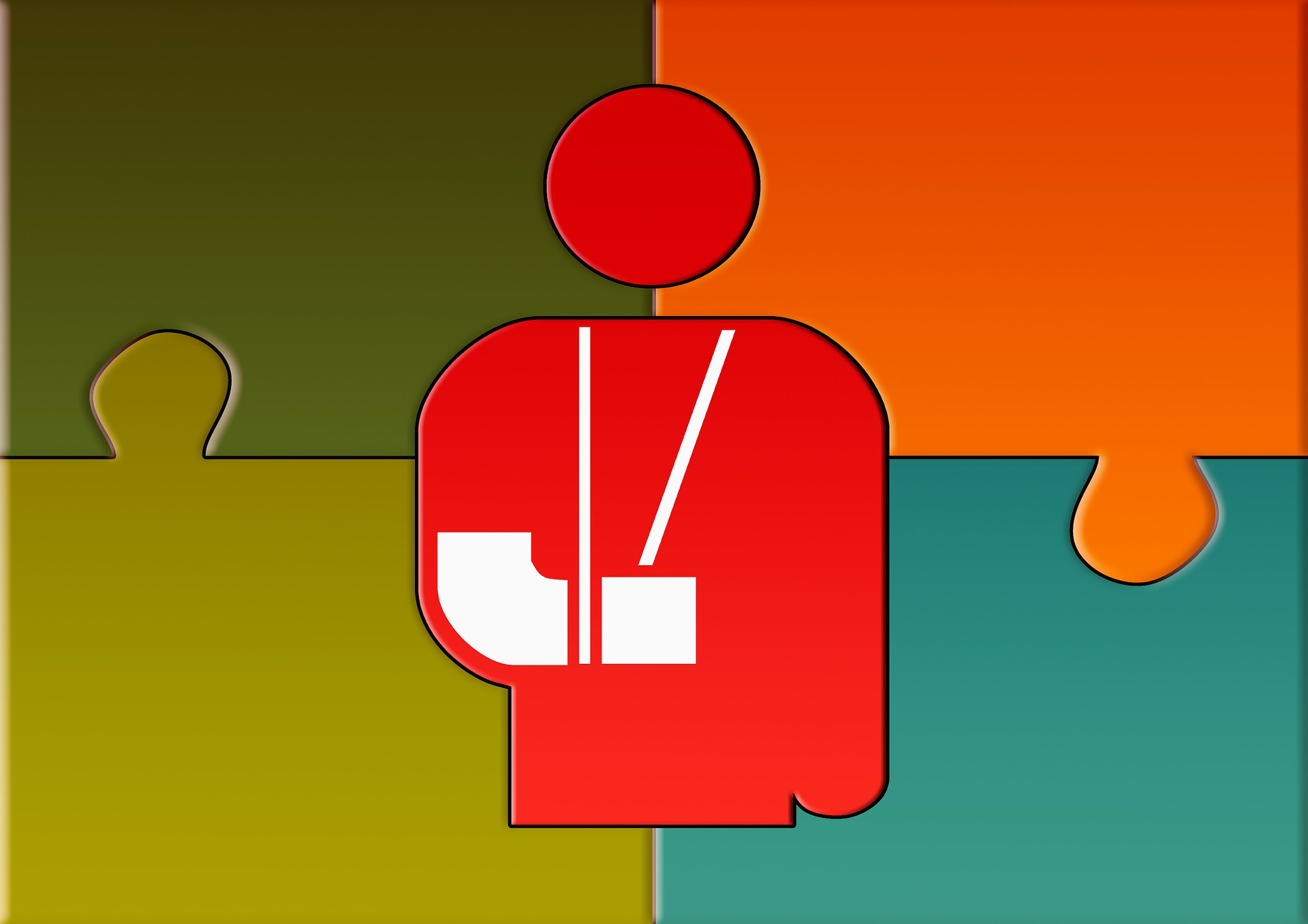 Entitlement to medical and rehabilitation services changed for persons injured in motor vehicle accidents after September 1, 2010 (see Ontario Regulation 34/10).  As of this date, persons who suffer a ‘minor injury’ in an automobile accident are subject to the Minor Injury Guideline and the benefit limits set out in the regulation.  Essentially, persons who suffer a minor injury are only entitled to receive the sum of $3,500 for medical and rehabilitation benefits, inclusive of all fees and expenses that are incurred by their insurance company for medical assessments and examinations the usual purpose of which is to serve as a foundation to deny a claim for services made by the injured person!

A ‘minor injury’ is defined as “…one or more of a sprain, strain, whiplash associated disorder, contusion, abrasion, laceration or subluxation and includes any clinically associated sequelae to such an injury”.

When an injury may be classified as a minor injury has been the subject of a recent Ontario decision that has relieved against the apparent rigidity of the regulation and Statutory Accident Benefits System.

The recent case of Scarlett v. Belair Insurance Company Inc. was decided on March 26, 2013.  This was a decision of Arbitrator John Wilson who was appointed to hear the case under the Insurance Act.  The full case may be found on our website or in the Arbitration Database maintained by the Financial Services Commission of Ontario.

The facts of the case are straightforward.  Mr. Scarlett was injured in an auto accident on September 18, 2010.  He suffered sprains and strains and a whiplash injury to the lumbar and cervical spine.  In addition, he subsequently developed TMJ syndrome and was diagnosed with PTSD, depression and a chronic pain disorder.

Belair had Mr. Scarlett assessed by a chiropractor, psychologist and dentist all of whom confirmed that his injuries fell within the Minor Injury Guideline or MIG for short.  As a result, Belair refused Mr. Scarlett’s claim for medical expenses above the $3,500 limit and for attendant care.

The issue squarely before Arbitrator Wilson was whether Mr. Scarlett suffered a minor injury.

Mr. Wilson reasoned that while Mr. Scarlett did indeed suffer sprains, strains and whiplash as a result of the accident he also suffered other significant problems including TMJ and psychological issues.  Mr. Wilson concluded that the totality of Mr. Scarlett’s injuries was such that his case fell outside of the MIG.  Mr. Scarlett was determined not to have suffered a minor injury on the totality of the evidence.

Mr. Wilson criticized Belair for what he viewed was the “…‘cookie-cutter’ application of an expense limit in every case where there is a soft tissue injury present.  Such does not respond either to the spirit of the accident benefits system or the policy enunciated in the Guideline of getting treatment to those in need early in the claims process.”

This decision is important for several reasons.  Firstly, Arbitrator Wilson confirmed the MIG was not intended to be binding even though it was incorporated in the regulation in light of the fact it was nothing more than a guideline prepared by the Financial Services Commission.  As such, the requirement in the MIG that an insured has the burden to lead ‘compelling evidence’ that the MIG should not apply in his or her case was denounced as being contrary to the fundamental insurance law principle requiring an insurer to prove any exception to or limitation of coverage on the civil balance of probability.  This conclusion enabled Mr. Wilson to rule in favour of Mr. Scarlett even in the of face of conflicting evidence as to the nature and degree of his impairment on the basis that Belair had not satisfied the burden of proving that Mr. Scarlett’s claim was restricted to the MIG.

Secondly, Mr. Wilson opined that the development of chronic pain syndrome with a psychological and neurocognitive component might be sufficient to reclassify what would otherwise be considered a minor injury under the regulation.

This is a very important development when it comes to the application of the MIG since it is not uncommon for those injured in motor vehicle accidents to go on to develop chronic pain that is often influenced by pre-accident depression or other psychological issues.

I have seen evidence in my practice of the reclassification of these chronic pain cases so that the MIG does not apply.

It should not be a surprise to anyone that this important decision is on appeal to the Superior Court of Justice.  There is simply too much at stake for the insurance industry.