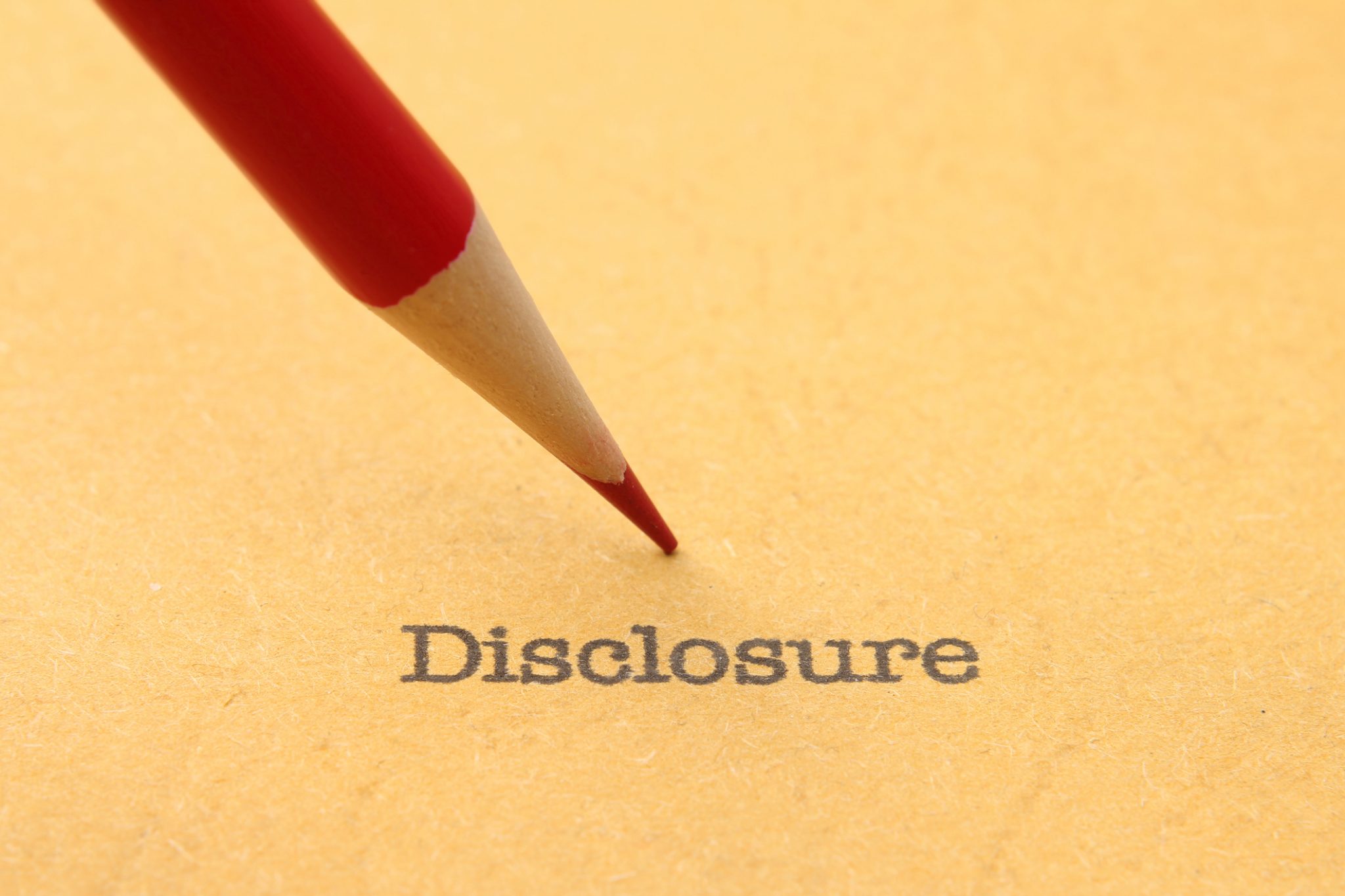 A recent case (and article from the Ottawa Citizen) provides an example of the lengths to which some parties will go to avoid full and frank financial disclosure.

Mr. McConville claims to have burned just over $1 million rather than share it (or any information about it) with his ex-wife, and is found by the court to have deliberately disobeyed courts orders regarding disclosure, and providing financial security.

Justice Phillips finds Mr. McConville in contempt of court, and sentences him to a 30-day jail sentence, imposing a mounting fine on him that increases every day once he is released from jail, until he is in compliance with his obligations.

More than simply an entertaining court story, this case should serve as a warning to both litigants seeking information from parties intent on hiding it, and those who ignore court orders. Mr. McConville as an example of the latter faces jail time and serious, mounting fines, as the court attempts to force him to comply with orders about basic financial disclosure. There is no question that disclosure is a critical component of family law cases, and litigants who willfully ignore their basic obligations can open themselves up to potential sanctions.

For the wife, this experience must be truly miserable. Any satisfaction she has from seeing her ex-husband jailed does not actually resolve the problem she is there trying to deal with: child and spousal support. The wife has a lawyer and therefore presumably legal fees, and clearly has some entitlement to both child and spousal support, neither of which is being paid.

Mr. McConville is apparently advancing a claim that he has no income, but $9,000 per month in expenses that he somehow manages. In the face of an order restricting him from selling properties, he sold them. He has ignored a court order requiring him to pay $300,000 into court as a security. Now he claims to have burnt $1million, which, if true, as Justice Phillips points out, will have severe negative consequences on his ability to support his children in the future.

The fact that there is a mounting financial penalty imposed on Mr. McConville upon his release, $2,000 per day, should provide some comfort to his former wife and hopefully put enough pressure on Mr. McConville to compel the required disclosure. However, it’s easy to imagine the frustration felt by the wife and her lawyer in this case, where the husband is deliberately ignoring court orders and ignoring a basic obligation to provide disclosure. This case demonstrates just how poorly people can behave when they are frustrated at the process and determined to ruin their own financial futures, and the futures of their children, rather than comply with their obligations and with court orders.

Disclosure is one of the most fundamental and substantial obligations of litigants in family law matters. Facing a former spouse utterly intent on skirting that obligation and disrespecting the court can be draining and difficult.