Appointing an Estate Trustee During Litigation 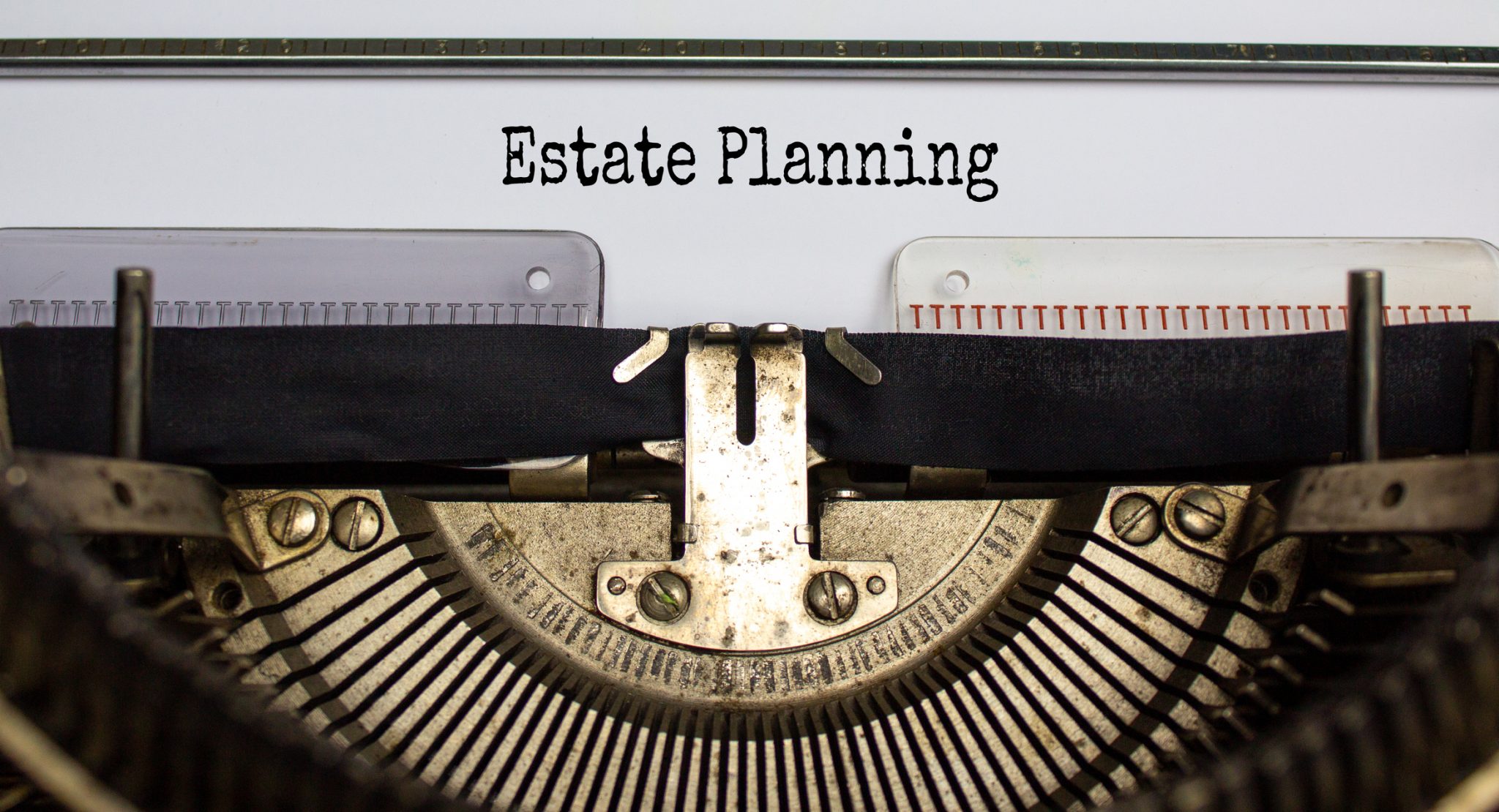 Appointing an Estate Trustee During Litigation

In discussing the roles that need to be filled when creating an estate plan we often spend a great deal of time talking about the role of the Estate Trustee (“ET”).

Siblings who were at sixes and nines with each other before a parent dies are not likely to miraculously find harmony and enjoy improved communication and trust after the parent’s death. Conflict and mistrust may be rooted in reality or not.  Naming a child as ET where there is conflict may leave the ET in a difficult, if not impossible situation attempting to administer the estate and it will leave the beneficiaries questioning every step the ET takes or doesn’t take.  If this potential pitfall is not addressed at the drafting stage it will need to be addressed at the administration.  A tense, high conflict atmosphere often sends a beneficiary in search of options.  It may be that the beneficiaries doubt and are willing to challenge the validity of the will or it may be there is simply too much conflict and mistrust between the appointed ET and the beneficiaries.  Until these issues are resolved the administration may be stalled.

What is one to do? One option is to make application for an Estate Trustee During Litigation to be appointed to administer the estate.

A Court has expansive powers to administer estates.  In particular, it has the discretion to appoint an ETDL under s.28 of Estates Act (R.S.O.1990) or under subrule 75.06(3)(f) of the rules of civil procedure.  An ETDL is often a trust company, accountant or lawyer.  Ideally, but not necessarily, a party unconnected with the proceeding.  An appointed ET who is not a beneficiary, or at risk of being called as a witness in the litigation, may act as ETDL.

As an officer of the court the ETDL does not represent any party to the litigation.  Their job is to carry out the administration until the litigation (including appeals) is complete. In their fiduciary capacity, they are subject to the usual obligations and they must act impartially with care and prudence in the best interests of all of the beneficiaries.

It is not unusual to have an ETDL when there is conflict but in COVID times estate lawyers have made other novel uses of an ETDL. While it is less of an issue currently in Ottawa, in some jurisdictions the delay in obtaining the Certificate of Appointment of Estate Trustee with a Will is quite lengthy, upwards of several months.  Until the certificate is obtained, certain steps in the administration may be stalled, such as completing the sale of real property (for which a Certificate is required).  It may be that it is faster to obtain an order appointing an ETDL which will allow the ETDL to sell the real property earlier than waiting for the Certificate.  In this situation, there is no conflict, nor is there a will challenge.  Some have questioned the authority of the Court to use its discretion to appoint an ETDL in such a case.  However, it may be a means to an end to catch the current high tide of the real estate market.  Orders granted in these circumstances will require the Estate to proceed with the application for a Certificate of Appointment and pay the appropriate estate administration tax.