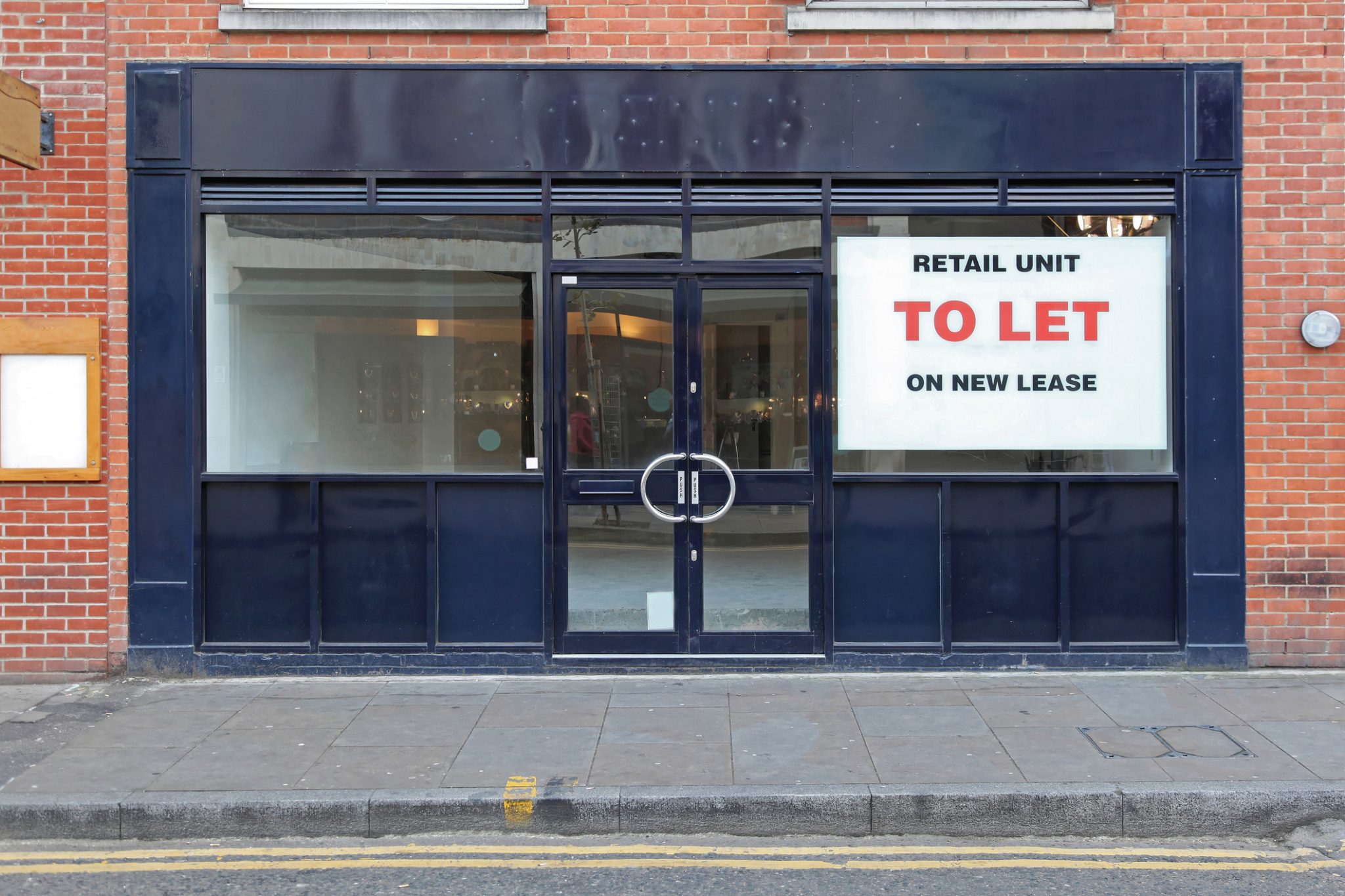 The Superior Court decision of T & C Holdings Limited v Booster Juice Inc. (2020 ONSC 1942) provides insight as to how the Court will determine the quantum of damages owing to a landlord upon the breach of a commercial lease, including the effect of a sale of the commercial property by the landlord on the quantum of damages that the Landlord may seek for unpaid rent.

The Plaintiff (the “Landlord”) was the owner and landlord of a shopping centre in Niagara Falls, containing twenty-three store premises. The Defendant (the “Tenant”) was a tenant of one of those premises (the “Juice Store”).

Despite having signed a lease in 2009 with a term of ten years, in January 2015, the Tenant abandoned the Juice Store having only paid rent to the end of that month. In March 2015, the Landlord delivered a notice to the Tenant affirming the lease and advising the Tenant of its continuing obligations under the lease.

Following the Tenant’s abandonment of the Juice Store, the Landlord took some steps to secure a replacement tenant and to mitigate its damages. These steps included adding signage on the vacant store, and on the street in front of the shopping centre, as well as placing a notice in an online directory of the vacancy and leasing opportunity. The Landlord did not retain a broker to list the space or advertise in local newspapers, as it had found those approaches to be unproductive in the past.

In November 2015, the Landlord entered into an agreement to sell the shopping centre. When the sale closed three months later, the Juice Store was still vacant.

The Landlord commenced litigation against the Tenant seeking damages for breach of the lease.

On the mitigation issue, the Tenant first raised that the Landlord had leased another store at the shopping centre to a new tenant, a frozen yogurt store, and as such, the Defendant should get credit for the revenue generated by this lease as an act of mitigation. The Court disagreed, finding that the creation of this lease did not arise due to the abandonment of the Juice Store by the Defendant.

Second, the Tenant argued that the Landlord had not reasonably mitigated its damages, and as such, is not entitled to claim for lost rent. The Court considered the steps that the Landlord took, and failed to take to find another tenant, as well as the Landlord’s evidence on the rationale for its mitigation efforts, and found that it was not persuaded on the evidence that the steps taken by the Landlord were unreasonable or that it missed an opportunity to mitigate. This finding appears to have been influenced by the fact that the efforts and approach taken by the Landlord to find new tenants was successful in attracting the frozen yogurt store to lease a different space at the shopping centre, thus demonstrating to the Court that they were reasonable and potentially effective efforts to mitigate.

Another main issue was whether the sale of the shopping centre ended the Landlord’s right to claim damages under the lease. The Tenant argued that the sale of the shopping centre ended any right to claim damages for lost rent, and as such, the Landlord could only claim for damages until the date of the sale. The Court ultimately agreed, finding that once the sale was completed, the Landlord would have no right to, or expectation of, income from the lease of the Juice Store to the Tenant.

With respect to the sale, the Landlord argued that the Tenant’s abandonment of the Juice Store, and the resulting vacancy, resulted in the depreciation of the value of the shopping centre when it was sold, and claimed damages against the Tenant for diminution of the sale price.

Both parties proffered expert reports on this issue, which the Court noted had “widely-differing opinions” regarding the price that the shopping centre would have realized had the Juice Store lease continued in place. Ultimately, the Court found that it was not persuaded to find that the termination of the Justice Store tenancy by the Tenant had any measurable impact on the sale price, and denied the Landlord’s claim for damages on that basis.

This decision affirms that a Landlord has a duty to reasonably mitigate its damages, and suggests that in evaluating whether a Landlord has reasonably mitigated, the mitigation efforts will be looked at subjectively based on the facts of the situation. As such, it is important for Landlords to have a rationale for the efforts that it takes, and does not take, in trying to mitigate.

This decision also confirms that the sale of a commercial property by the Landlord extinguishes the Landlord’s claim for unpaid rent after that date, although it does raise the question of whether the new owner would be entitled to bring a claim to seek damages from the Tenant for the period following the sale.