Mann Lawyers > Can I Write My Own Will? 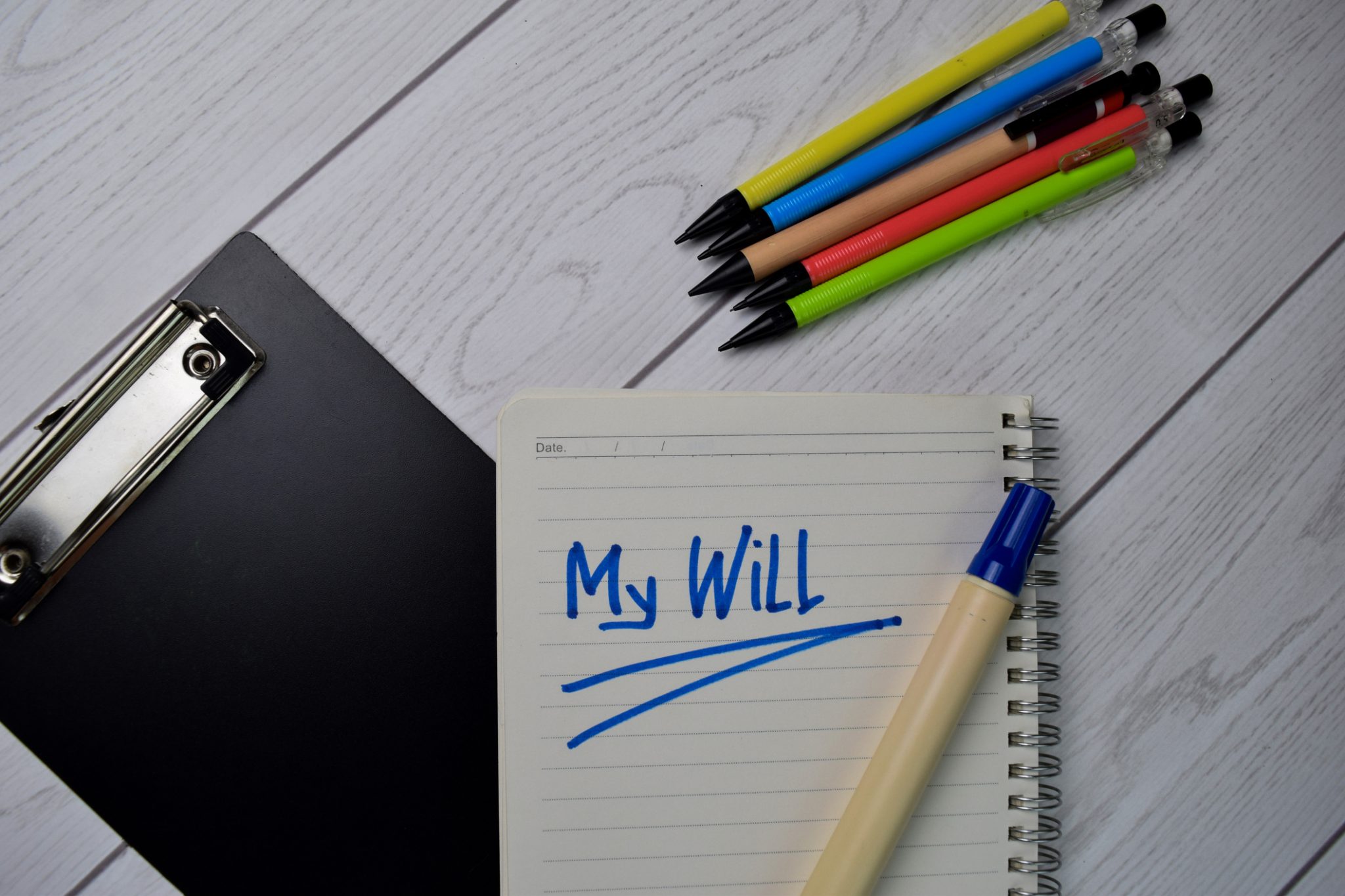 I was recently asked this question and thought the recent news of Larry King’s family’s swift turn to litigation over his estate after his passing on January 23, 2021, was a great example of why writing your own will may not be the best idea.

So, can you write your own will?

Why, yes you can!

But the more important question is, should you?

Will drafting is more than a simple fill-in-the-blank exercise. It is a complex undertaking that includes understanding a testator’s family situation, debts, assets, the interplay of a number of different pieces of legislation – the Succession Law Reform Act, Family Law Act, Estates Act, Trustee Act, Insurance Act, and Income Tax Act, to name a few, along with cases that have previously established how certain terms in a will are to be interpreted, to fully understand how their wishes can be fulfilled after they die.

King executed a will in 2015. Then on October 17, 2019, 2 months after he filed for divorce from his wife Shawn Southwick King, he executed a holographic will in which he left his entire estate to be divided equally amongst his 5 children, leaving Shawn out completely.

Some people would say ‘well that’s a pretty simple will so why would I need to hire a lawyer’?

Let me point out a few issues (using Ontario law, and not California law where this matter is unfolding, for guidance).

The proper execution of a holographic will is governed in Ontario by section 6 of the Succession Law Reform Act which states that the will has to be wholly in the testator’s own handwriting, be signed by him or her and dated.

The issues in King’s estate fight:

Supposing that the holographic will is valid, King leaves 100% of his estate to his 5 children. However, 2 of his 5 children have predeceased him. There is no contingency planning for what is to happen with a child’s share should he or she predecease the testator. As a result the gift would pass to the next-of-kin of the predeceased child. A lawyer would have asked what King would want to happen to that child’s share if the child predeceased him – perhaps instead of going to the child’s issue or spouse, King wanted it could be divided equally amongst his surviving children or perhaps he may have wanted the predeceased child’s share to go to a charity, or someone else entirely. Without specific wording to this effect, a testator’s wishes may not be fully realized.

Shawn suggests that during the last few years of his life King was highly susceptible to outside influences and questions his mental capacity as he had recently suffered a stroke, was about to undergo a medical procedure, and was on pre-op medications. Mental capacity is one of the requisite elements of a valid will – and an assessment of this capacity is a task that a drafting lawyer undertakes. Where someone drafts their own will or uses a will kit and there may not be any contemporaneous evidence as to the testator’s capacity at the time of executing the will.

King and Shawn were still married at the time of his death and he has effectively cut her out of his will. Leaving aside any potential family law act claims that may have been commenced prior to his death, Shawn would have a right to make a claim against the estate if she was a dependant and she can make a claim for equalization of net family properties (a family law calculation). Her claims, even though he excluded her under his will, if proven and quantified, will take priority over the rights of the other residual beneficiaries.

The fight over King’s estate could possibly have been avoided if he had the benefit of a lawyer who in the normal course:

While there is a cost to having a lawyer prepare a will, and that you may think you have a ‘simple’ estate, there are many steps along the way that can ultimately cost your estate much more in litigation down the road. So if you have decided to pick up the pen to draw up your own will, consider instead picking up the phone and getting advice from a professional.

This blog post was written by Ines Jelic, a member of our Wills and Estates and Estate Litigation teams.  She can be contacted at 613-566-2055, or by email at ines.jelic@mannlawyers.com.