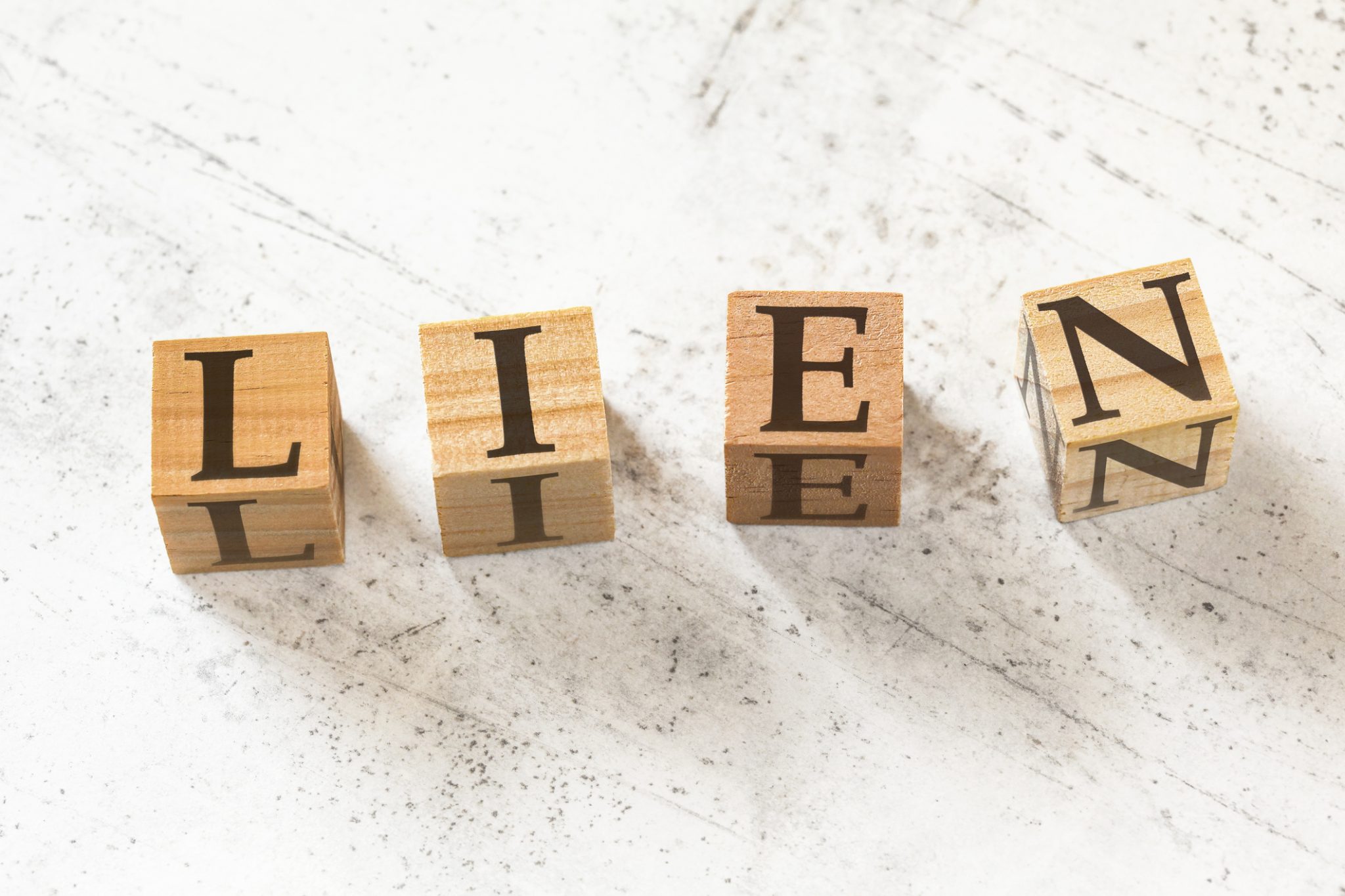 The lien and holdback provisions of the new Construction Act were to come into force on July 1, 2018, while the prompt payment and adjudication regimes would come into force on October 1, 2019. However, the Construction Act logically specified that these new rules and regimes would not apply to construction projects that were already underway prior to the effective date for each new provision. The old provisions of the Construction Lien Act would continue to apply to such projects. This straightforward approach becomes more complex when one examines the transition rules in detail, but, read in their entirety, the transition provisions provide a clear and complete explanation of what rules apply to a given project.

The Transition Rules as Stated in the Construction Act

The transition provisions of the Construction Act are found at s. 87.3, and state at s. 87.3(1) that the new lien and holdback rules will apply to all projects as of July 1, 2018, except when:

Section 87.3(4) states that the new prompt payment and adjudication rules will apply to all projects as of October 1, 2019, except for:

Both of the excerpts cited above make reference to the “commencement” of a procurement process. After the Construction Act came into force on July 1, 2018, many commentators noted that this language lacks precision. In response, the province passed subsequent legislation in December 2018 to add the following provision to the “interpretation” section, at s. 1(4):

For the purposes of this Act, a procurement process is commenced on the earliest of the making of,

(a) a request for qualifications;

(b) a request for quotation;

(c) a request for proposals; or

A further potential ambiguity relates to the different treatment of premises subject to a leasehold interest. The transition rules for the lien and holdback provisions include a special, though narrow, additional exemption for such premises, while the transition rules for prompt payment and adjudication regimes do not.

The transition provisions of the new Construction Act can appear complex upon first review, but when read in their totality they are clear and unambiguous. Nevertheless, construction lien practitioners, and all participants in the construction industry in Ontario, must review them carefully to determine which provisions apply to which projects—with particular attention paid to projects involving premises subject to a leasehold interest.